Jamaica Blair finally quit her teaching job in April, demoralized by the low wages, insufficient staffing, and most recently the challenges from the pandemic. She wants to be a chef, a career decision that took a long time to make.

“Last year, I really wanted to leave, but I guess I became complacent. I was too afraid to leave,” Blair, 26, told Yahoo Money. “This is the first time I actually took the leap of faith.”

Blair joins the 4 million workers who quit their jobs in April, a 20-year record, according to the Labor Department’s latest JOLTS report. The rate of workers voluntarily leaving their jobs also hit an all-time high of 2.7% that month.

This could be only the beginning of a new labor trend, according to ZipRecruiter Economist Julia Pollak, who suspects a wave of workers may soon give notice in the coming months.

“We could see sustained, very high levels of quits throughout the summer at the very least,” she told Yahoo Money. “As long as the labor market remains this tight and employers are competing for workers, you will see people learning about exciting new opportunities and making the switch.” 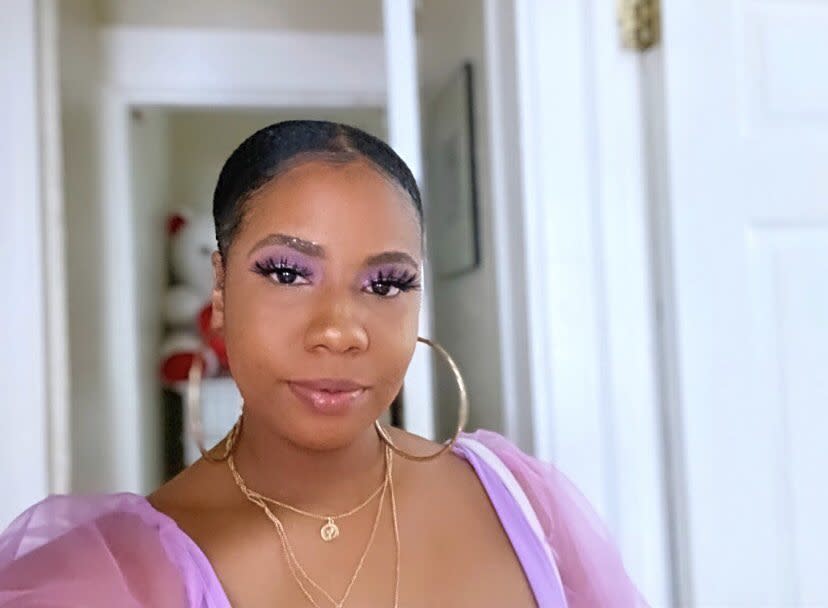 Jamaica Blair quit her teaching job in April. Courtesy of: Blair‘Don't end up like me’

Workers are quitting for different reasons depending on the sector and their positions, but in general, there’s an uptick in workers leaving in most industries. Accommodation and food services along with retail trade had the largest quit rates in April of 5.6% and 4.3%, respectively.

Battered during the height of the pandemic, those two sectors also saw a jump in job openings in the spring, but hiring came in at lower levels, suggesting workers aren’t enthusiastic to return to those positions.

“These two industry groups are not only relatively lower paid, they also have high in-person contact,” Nick Bunker, director of research at Indeed, told Yahoo Money. “Maybe some of the factors here could be about wages, but it also could be related to working conditions related to the pandemic.”

While not as high, education and health services also saw a significant increase in its quit rate, reaching a 20-year record of 2.3%.

“My colleagues are telling me to leave… they’re trying to tell me like ‘don't end up like me,’” Blair said. “They love children, too, but it's the benefits that they really need, so that keeps them stuck.”

Blair’s passion lies in the kitchen. Before work at 5 a.m., she’s baking, cooking, and catering cupcakes while she finishes her final two weeks of the school year. She plans to find a job as a chef until she starts her own small catering business.

She’s not alone on the entrepreneur front. After a lull at the start of the pandemic, the pace of new business applications since mid-2020 has been the highest on record, a new paper by the National Bureau of Economic Research found. Non-store retail and accommodation and food services are two of the dominant industries attracting new entrepreneurs.

‘Bleeding into my sleep and my relationships’

Burnout is also driving workers to quit. More than half of U.S. workers (52%) said they were experiencing burnout in 2021, according to a March survey by Indeed, versus 43% who reported the same thing in a survey conducted before the pandemic.

This was the case for Vaidehi Joshi, who had just started a new role as a lead software engineer at a startup in January of last year before the pandemic hit. She was managing three engineers, leading projects, and had a senior role with good compensation. But the pandemic — along with the long work hours — took a toll on her mental health.

“It's not just 40 hours a week or 60 hours a week, it's now bleeding into my sleep, and my relationships at home, and what I think about on the weekends,” Joshi, 31, told Yahoo Money. “There are some things that you can't really put a price on, and I think your personal happiness is one of those.” 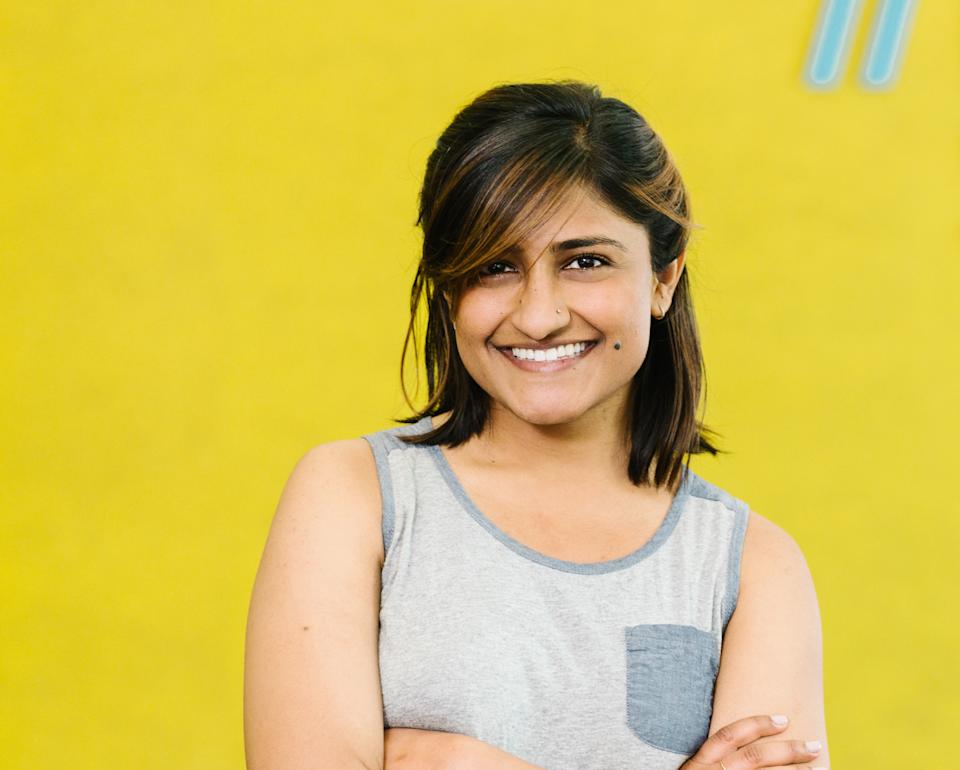 Vaidehi Joshi, who worked as a lead software engineer at a startup left her job in May. Courtesy of: Joshi

Between December and March, Joshi worked even longer hours, trying to “push the company and the mission forward.” Burned out, she tried to cut out some of her responsibilities, but to no avail. She finally left the company in May.

‘When I cut back on things, I realized that I was still exhausted and wasn't excited to come to work. I wasn't feeling like it was the right place for me in my career,” Joshi said. “That was what really pushed me to make the decision.”

As workers return to their offices in the summer and fall, the quits rate could increase more. If labor market conditions continue to improve and workers are not provided with the flexibility to work remotely or have a hybrid model, they may just jump ship, according to Bunker.

“As companies ask employees to return to physical offices, there might be some portion of their workforce that decides ‘I'm going to leave this company and go work somewhere that will actually let me work fully remotely,’” he told Yahoo Money. 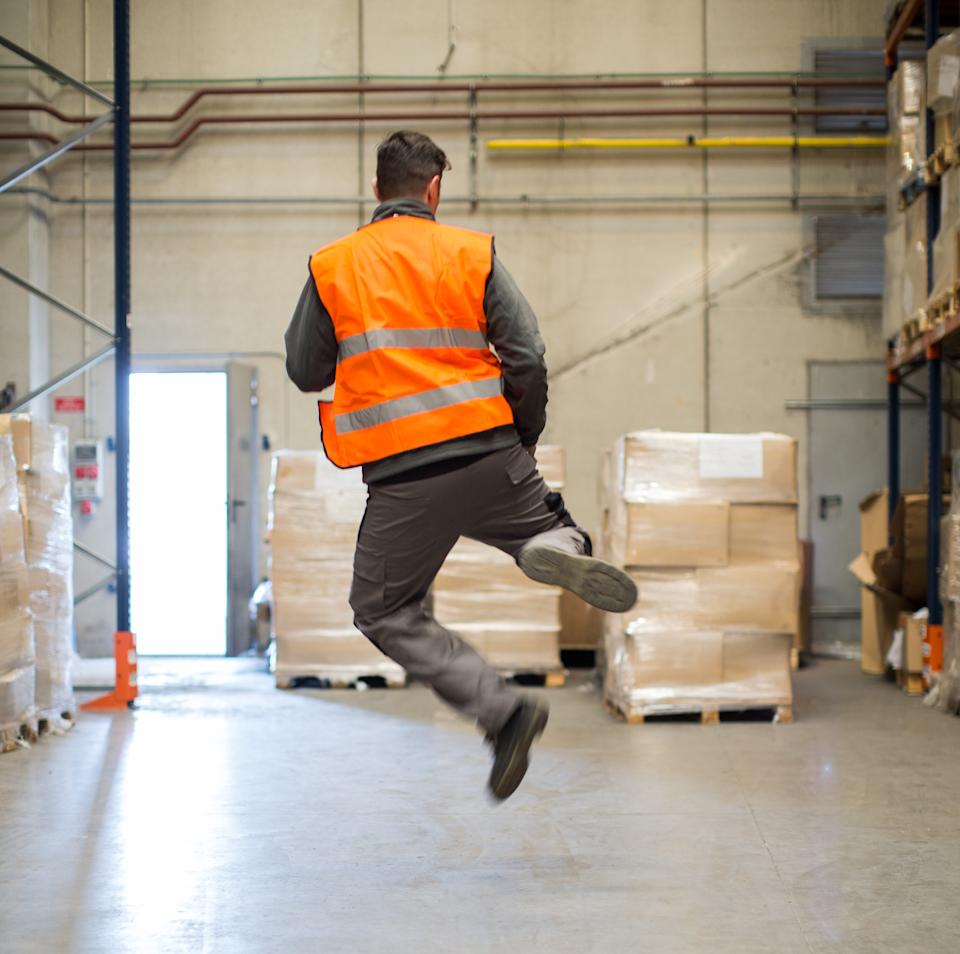 That’s a big consideration for many of the workers who relocated during the pandemic and bought new homes. One in 4 pandemic home buyers would choose to stay at their new home and find a new job if required to return to the officee, a recent survey of 3,998 recent homebuyers by Realtor.com found.

“For many Americans, the pandemic led to a reevaluation of priorities,” George Ratiu, senior economist at Realtor.com, told Yahoo Money. “Many buyers have already voted with their dollars for a hybrid work landscape. Going forward, they have traded longer commuting distances for higher quality of life.”