Why office perks are not enough to stop staff burning out 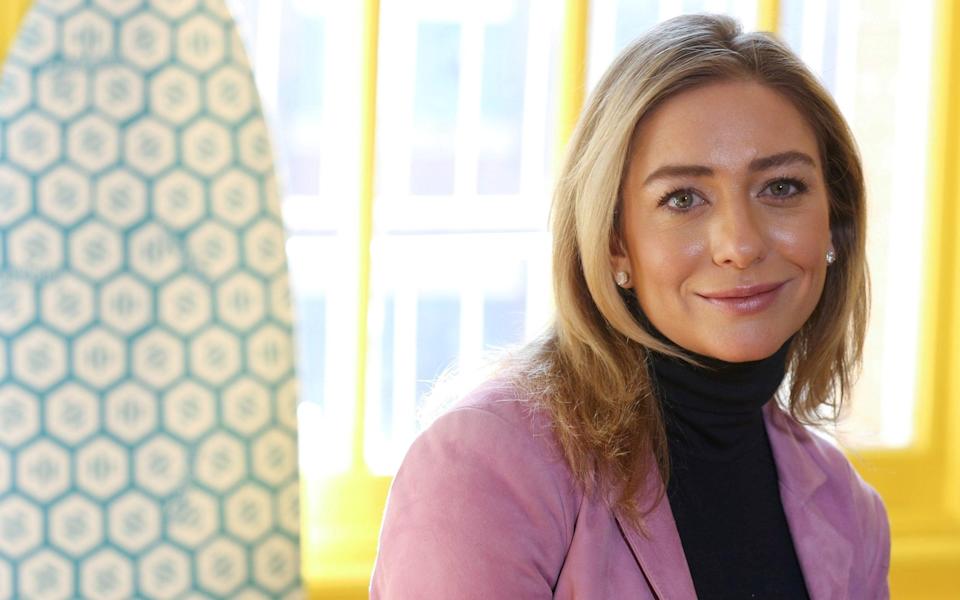 Kombucha on tap, free healthy lunches and blowouts every other Friday.

Those are just some of the perks that Whitney Wolfe Herd has given her employees at Bumble, the dating app recently valued at $8.3bn (£6bn).

The 31-year-old founder, who is the world’s youngest self-made female billionaire, has over the years taken care to craft an image of a company that promises to look after its employees.

“I’ve never felt like I need to hide the fact that I’m a working mom or that I’m held back professionally because I have kids at home,” said senior Bumble executive Sarah Jones Simmer.

But despite such efforts, on Tuesday Bumble revealed it had temporarily closed all of its offices for a week to combat burnout workplace stress.

Clare O’Connor, Bumble’s head of content, said on Twitter that Wolfe Herd had “correctly intuited our collective burnout” and called the policy a “big deal … in the US, where vacation days are notoriously scare”. O’Connor subsequently deleted the post and declined to comment further.

“In these unprecedented times, this recognition towards helping us reset, rebalance and recharge is a huge step that is rare and extremely important. Can’t wait to come back raring to hit the ground,” said Samarpita Samaddar, the company’s communications director. 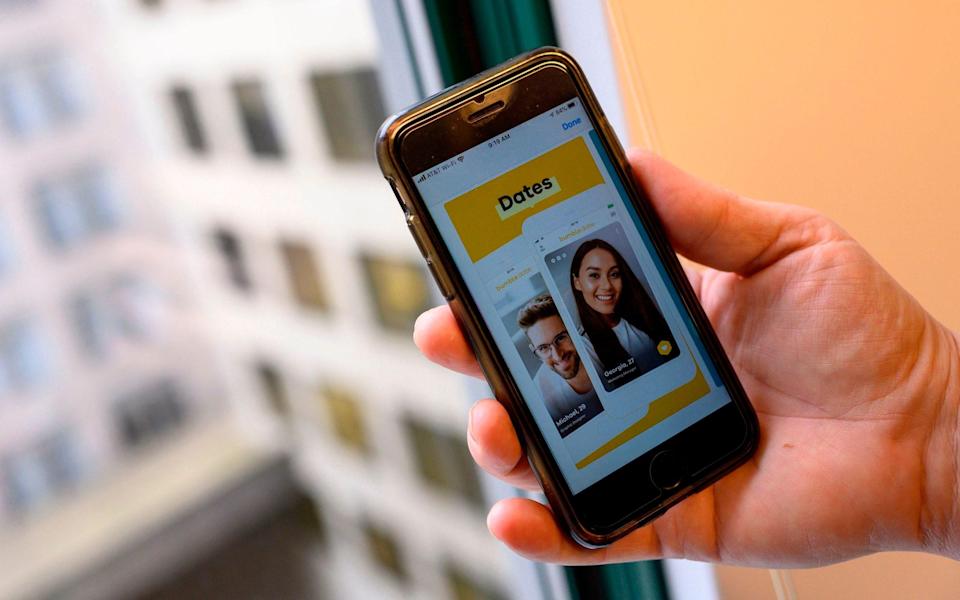 However, some people questioned why Bumble, a dating app that allows women to make the initial move, had let employees feel this way in the first place. “Ideally we create and celebrate cultures where people are not burning out at all (nevermind collective burnout)," tweeted one user.

Bumble’s 700 employees could be forgiven for feeling the strain in what has been a busy year. In February the company floated on the Nasdaq exchange, giving Wolfe Herd an estimated net worth of almost £1.2n.

Dating apps in general have experienced a surge in interest during the pandemic as locked down singletons turn to their smartphones in search of long distance love. Bumble generated $337m (£241m) revenue in 2020, a 40pc year-on-year increase. Total paying users rose 32.4pc to 2.7m in 2020.

Alongside the growth, employees have been forced to juggle working from home with family, leading to a collapse in boundaries. That has also led to the average working day for workers in Britain being lengthened by two hours, according to a recent study by NordVPN Teams.

Some employees have taken to anonymous review sites to vent their frustration.

“[Employees] are expected to work and be available seven days a week," wrote one disgruntled worker on Blind, an app used by technology workers to discuss their employers anonymously.

“I often felt we were overworked and underpaid. The hours suck,” complained another.

A Bumble spokesman declined to comment when asked about the company’s paid week off and the content of company reviews posted online.

According to Dr Rachel Lewis, a psychologist at Affinity Health at Work, businesses often place too much focus on free perks to reduce stress rather than the root cause of the problem.

“Yoga, free lunch and Kombucha are ‘nice-to-haves’, but have long been found to have little impact on employee mental health,” she says.

“These are what we call secondary solutions … burnout doesn’t happen overnight – it happens as a result of sustained exposure to excessive pressure, and experience of chronic stress.”

Katie Phillips, a mental health trainer at KDP Consulting, agrees: “The fact they are taking it seriously and closing the whole company is commendable. But in terms of solving the problem of burnout it is a sticking plaster.”

Bumble’s decision to offer all of its employees a week off comes after the business, then known by its former name Badoo and led by Russian entrepreneur Andrey Andreev, faced accusations of a toxic work culture including drug-fuelled parties, bullying and harassment.

Andreev denied the allegations to The Telegraph last year, calling them “crazy” shortly before he finalised a deal to sell the company to private equity firm Blackstone for $3bn and handed the top role to Wolfe Herd.

The business also hired a law firm to investigate its work culture, which said it found little evidence for most of the allegations made against it.

Wolfe Herd has sought to distance Bumble from its alleged past, previously saying she was “sickened” and “mortified” to learn of the claims. 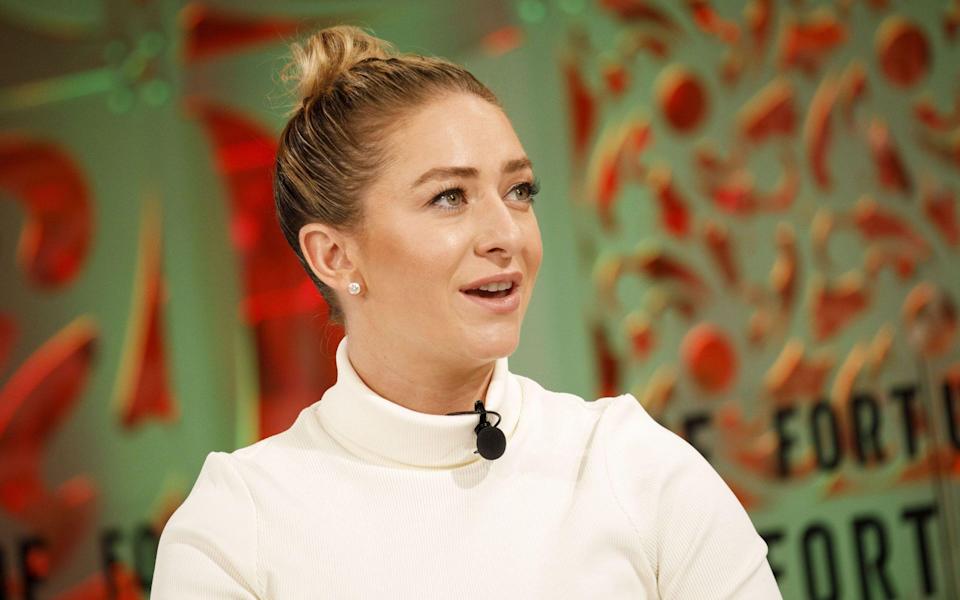 The entrepreneur is especially keen to show that dating app businesses can be run in a more responsible way following her experience as a co-founder of rival app Tinder.

She left the business in 2014 and filed a lawsuit against it alleging sexual harassment. She later settled her claim against the company for more than $1m.

But the nature of the software industry, which prioritises constant user and revenue growth, means it can be hard for companies to juggle investor demands with the need to look after employees.

Even Wolfe Herd fell into the trap of overworking. She famously used to check her emails every two hours through the night, and often woke up for work at 4.30am. In a recent interview with The Times, she admitted her behaviour “probably perpetuated burnout culture” and it is something that she regrets.

A week off for employees is a small step forward to combating that culture, but the billionaire will have to address deeper problems, says Lewis.

“The path back from burnout is far longer than one week. Perks do have their place to raise employee motivation, but they need to sit as part of an overall programme and within an organisational culture that is designed to support and protect employee mental health."

“It can be performative from big companies,” Phillips adds. “I’m sure there is good intent, but they have a clever marketing department.