Why Amazon-MGM deal is a sign of streaming competition: ‘Some will go out of business’

Amazon (AMZN) is on the verge of purchasing Hollywood studio MGM Holdings in a deal valued at $9 billion, according to several published reports, in a sign of how the hot streaming industry is likely to see more big changes.

The move follows WarnerMedia's (T) merger with Discovery (DISCA) and, if consummated, would further solidify Amazon's place in the streaming wars against its biggest competitors: Netflix (NFLX), Disney (DIS), and Apple (AAPL).

"This is a sign of just how competitive this space is," Evercore ISI Senior Managing Director Mark Mahaney told Yahoo Finance in a recent interview.

"The cost of participation in this club is going to rise…and the table stakes are extremely high," he continued — echoing that "there is going to be more consolidation" as more platforms come to market.

“You have to be willing to spend probably $10 billion a year in order to be a global streaming company, and I think very few companies can afford to do that beyond the big five players," he added. 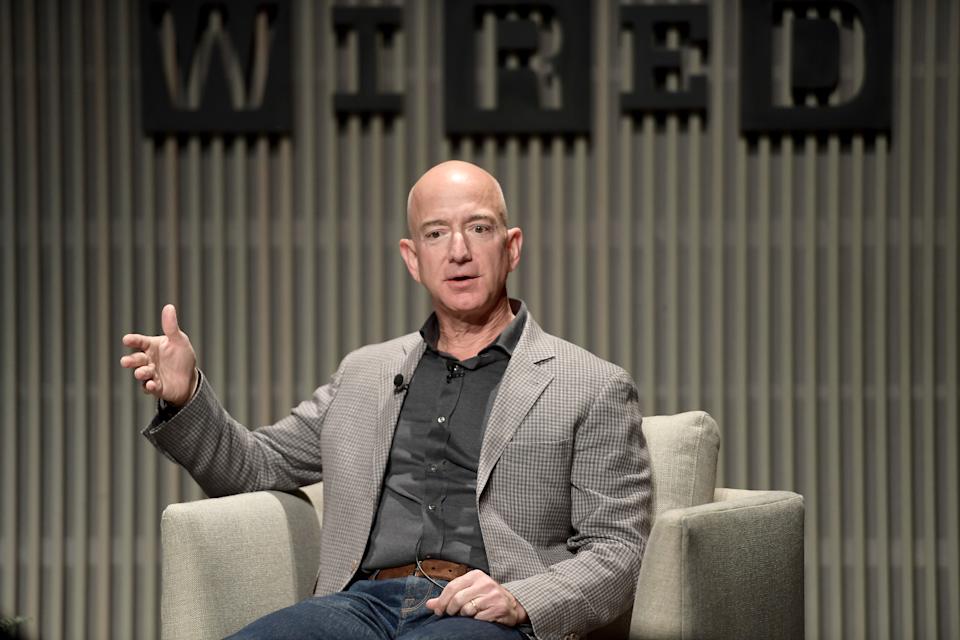 Many analysts have mulled potential moves from other media giants like Comcast (CMSA) and ViacomCBS (VIAC) — which now face even more pressure to develop innovative, forward-looking strategies in a bid for streaming dominance.

But Mahaney cautioned that the volume of services could actually mean less consolidation.

"We've had the launch of a slew of other services and I'm not so sure they'll consolidate," Mahaney said.

"My guess is you'll see some just go out of business…and sell their content to those five big players," he said, pointing out those platforms "are cutting those $100 million checks for an episode or a series. That's the real consolidation that we're going to see."

Amazon's massive purchase has invigorated talks of antitrust action, but it's “hard to imagine any basis for blocking the deal,” George Hay, a professor at Cornell Law School, told Yahoo Finance.

Hay suggested the highly competitive nature of the streaming industry, which includes WarnerMedia and Discovery's merger and Netflix struggling to build on its COVID-19 subscriber boom, underscores how tough the market is — even for entrenched players.

“This is partly a merger of competitors, but Amazon is a very small player in streaming and is barely in the business of movie making," Eleanor Fox, a professor of trade regulation at NYU Law, explained in an email to Yahoo Finance.

"So it does not appear that Amazon is getting market power in streaming,” she added.