This month Wells Fargo (WFC) announced it was shutting down personal lines of credit, a lending product consumers could use to consolidate debt, pay for surprise expenses, or even use as a checking overdraft safety net.

The news left a bad taste in the mouth of some consumers, primarily because reports emerged about how the closure might impact customers’ credit scores.

The San Francisco-based bank waited until the worst of the pandemic was over to move forward with its decision to get rid of personal lines of credit (given that its image was previously tarnished by the 2017 fake account scandal, Wells no doubt was more cautious about doing anything that would seem unfriendly to customers).

In March, Wells Fargo began to phase in the product removal with a pilot program. After a 60-day, 30-day, and final notice period, feedback on the changes was “better than we expected,” a Wells Fargo spokesperson said.

But when the bank unveiled the move publicly this week, a line in the FAQ section of the announcement resulted in a rehashing of the embattled bank’s past with the open/closed account section, and some were not pleased, including Sen. Elizabeth Warren, a frequent Wells Fargo critic. The bank said the closure “might” impact a customer’s credit score, but it would not be considered a derogatory item on a credit report.

A FICO credit score is based on a combination of factors: 30% amounts owed, 35% payment history, 10% new credit, 15% length of credit history and 10% credit mix. With Wells Fargo shuttering an account, there is a good chance it will have an effect on people’s scores given the factors above, though the bank claimed it does not “determine or know” the factors that make up a credit score.

How much does 10 points cost? A lot or a little.

Wells Fargo wouldn’t say how many customers use these accounts, but did say the loans' variable interest rate would be locked at a reasonable rate and then minimum payments would be required to pay off the rest. Other loan products are available if customers need more money, though they’d have to re-apply.

This leaves consumers with potential damage to their credit scores. There’s no specific number of points tied to an account getting closed, but credit bureau TransUnion notes it can be significant enough to warrant keeping old lines open or at least being thoughtful on what to close. 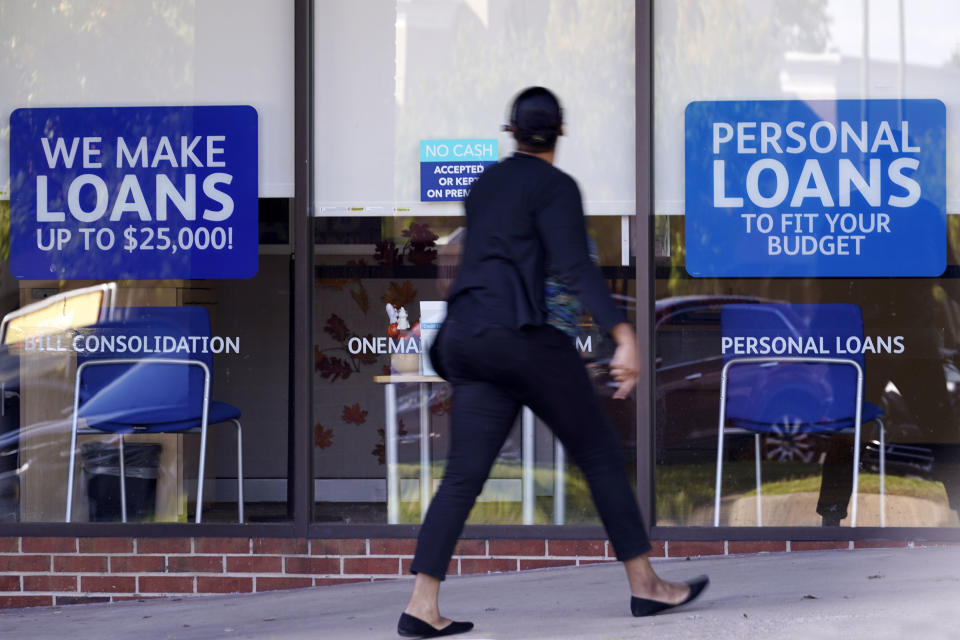 The fake account scandal likely led to dinged credit as well, as consumers who found open credit card accounts then decided to close them. But like then, it is hard to quantify the monetary damage.

The bank said it didn’t consider compensating customers for the potential credit score damage. Doing so would be difficult, since a person’s unique circumstances make for an incredibly varied impact.

As Bankrate notes, the threshold-based methods of deciding who is eligible for what loans at what interest rates can make a single point matter. From its 2015 data, a $300,000 mortgage for someone with a 680 credit score would pay 3.709% for a 30-year fixed mortgage, while a borrower with a score of 639 would pay 4.899%. The difference of those 41 points would result in an expense of $2,520 per year. (If this loan was made with a 20% down payment, a credit score gap of 21 points would have a similar difference, according to Fannie Mae data on price adjustments.)

Of course, credit scores only affect a consumer’s costs if they’re borrowing money — as well as the amount. So while 100 people’s credit scores might be affected, it might be in 100 different ways. 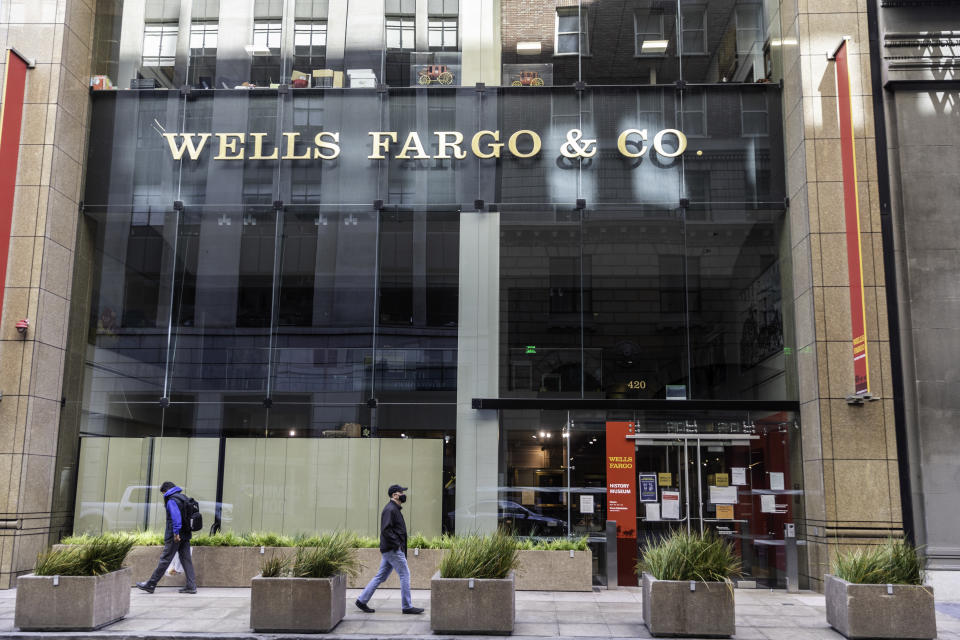 Knowing exactly how many points might come off from a closed account is, again, unclear. When applying for a credit card, five or 10 points might come off, only to return a few months later as the number of credit inquiries in a given period, which affects scores, changes.

For customers who did use their lines of credit, the fact that they’ll have to reapply for other loans presents another problem.

If Wells Fargo’s closure of their prior account has an effect on their credit score and credit report, do those changes a person’s credit history affect the interest rate of new products? If this were the case, the closure of these accounts would result in more interest income for the bank.

A bank spokesperson declined to answer whether or how the closure of the account would be factored into a new loan’s interest rate via credit score.