School has ended for many and vacations have begun … but Wall Street isn’t ready to leave town just yet. The S&P 500 and Nasdaq notched record highs this week, and stocks closed on a high note. 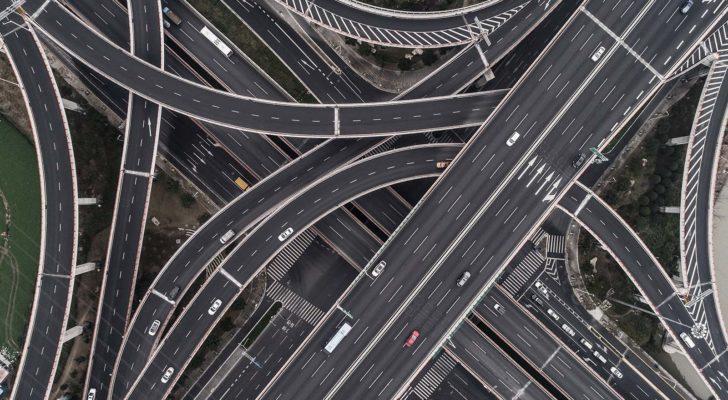 A series of roads and overpasses connect in an aerial view.

So, with summer coming and the second half of the year beginning next week, what can we expect?

That’s what we delve into on today’s new episode of MoneyLine. I peek ahead at the second half of the year and show how history tells me stocks will likely rally into 2022.

As many of you know, my term for the current environment is the Roaring 2020s. The convergence of several technologies will lead to a huge bull market that will run the entire decade. So this week’s record highs are still only the beginning.

There was also big news this week in that the politicians in D.C. finally came to an agreement. I know … hard to believe, right?

The agreement was for a long-awaited infrastructure bill, though I must say it was a watered-down version. I discuss the details of the bill and what it really means for investors in the podcast.

And even though it’s a watered-down bill, I highlight a handful of infrastructure companies that could still benefit from the nearly $1 trillion in spending.

Another reason I remain so bullish is pent-up consumer demand, and there is no better indicator of consumer strength than Nike’s (NYSE:NKE) quarterly numbers that were released last night. The sportswear and footwear giant crushed expectations, with sales up 21% over the same quarter in 2019. Read that carefully… not last year but pre-pandemic!

Nike itself popped 15% on the news, and other stocks moved as well. I’ll share four and analyze each with you.

All of that and so much more on today’s episode of MoneyLine. I think you’ll find it fun and informative, and I hope it will help you make some money. Check it out now.

The post Watch These Infrastructure Stocks appeared first on InvestorPlace.