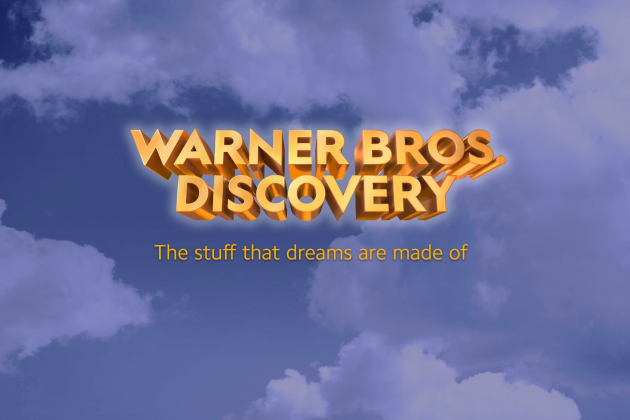 Is it a pretty sure bet that the proposed WarnerMedia-Discovery combo will become a global streaming power — and successfully manage the transition from legacy media businesses? Or is the merger a risky play by two big companies that could go south?

Wall Street analysts are divided on the prospects for the deal, which is expected to close in mid-2022. The proposed Warner Bros. Discovery merger is “the most compelling long-term opportunity across our media coverage,” according to RBC Capital Markets analyst Kutgun Maral.

Under the blockbuster Discovery and AT&T agreement, announced last month, WarnerMedia assets including HBO Max, Turner and Warner Bros. will be combined with Discovery’s portfolio of domestic and international cable channels, including Discovery, TLC, Animal Planet, OWN, Food Network and HGTV. AT&T will get $43 billion in cash from the WarnerMedia spinoff, which the telco plans to use to pay down its sizable debt load. The new company is to be called Warner Bros. Discovery, led by Discovery chief David Zaslav.

“We recognize that the path ahead will not be easy as [Warner Bros. Discovery] manages a large-scale integration in the midst of a substantial business model pivot,” Maral wrote in a note published Thursday (June 24). “That said, we believe the two content engines position WBD to become a clear leader in the global streaming marketplace while the synergy-backed model supports continued resiliency of the non-DTC assets.”

The combination of WarnerMedia’s premium content assets with Discovery’s lifestyle and nonfiction brands will result in a “highly compelling” direct-to-consumer offering, the analyst wrote. He said the combined company has the potential to reach 200 million global streaming subs by 2025, and “we see a path for a reimagined and integrated DTC offering to scale subscribers closer to Disney/Netflix over the coming years.”

Meanwhile, concerns over synergy or leverage targets “appear overblown,” Maral wrote. The companies have targeted $3 billion in annual cost synergies, which “appears achievable to us.” RBC expects revenue synergies in linear advertising and TV distribution that could add $500 million to $1.2 billion in revenue upside “without heroic assumptions,” he added.

The RBC analyst maintains an “outperform” rating and has a $52 price target on Discovery’s stock. Discovery shares closed at $30.32 per share Thursday, up 2.7% for the day.

Far less bullish on the deal is Bernstein analyst Todd Juenger, who rates Discovery stock “underperform,” with a 12-month price target of $28 per share.

According to Juenger’s estimates, the market is currently paying 9.6 times enterprise value/EBITDA, he wrote in a research note Thursday. The question mark: What value are investors ascribing to the WarnerMedia/Discovery legacy businesses vs. the companies’ streaming businesses?

There are “any number of combinations one could believe the market is currently paying, such as 6x legacy EBITDA/3.2x streaming revenue, or 7x legacy EBITDA/2.2x streaming revenue,” the Bernstein analyst wrote. To assess the new company’s valuation, investors must determine “their confidence in the company achieving its guidance and… the valuation multiple they would be willing to pay for that (adjusted for the probability of achieving it).”

Pictured above: The initial wordmark for Warner Bros. Discovery, with the tagline “The stuff that dreams are made of”