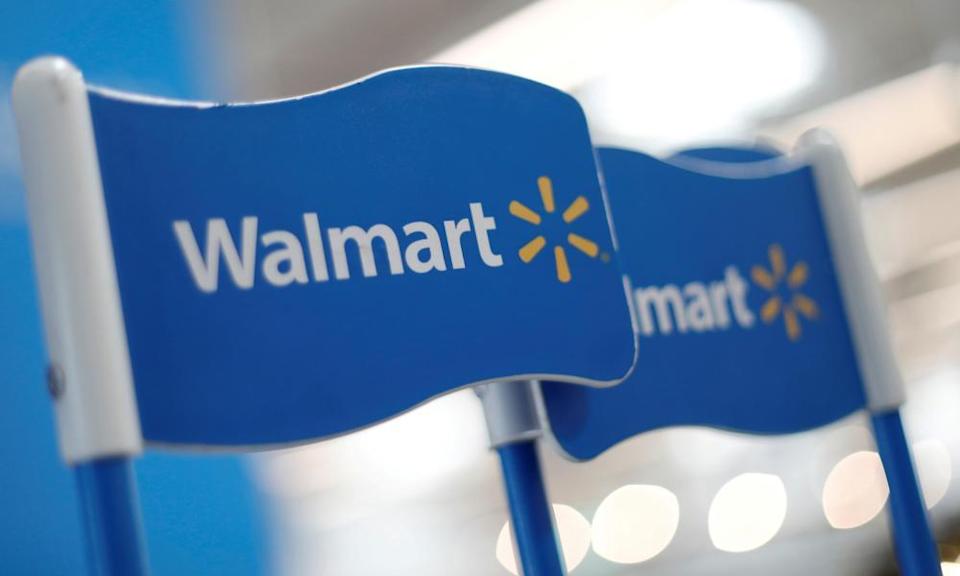 A jury in federal court in Wisconsin ordered Walmart to pay $125m in punitive damages to a former employee with Down’s syndrome in a disability discrimination lawsuit, US employment officials announced.

Marlo Spaeth, who began working as a sales associate in 1999, was fired by the retail giant in 2015 for what they said was excessive absenteeism after she repeatedly asked Walmart to return her to normal work hours.

Spaeth, who consistently received positive performance reviews, originally worked from noon to 4pm. But after Walmart implemented a computerized scheduling system in November 2014, she was required to work from 1pm to 5.30pm.

The new schedule caused Spaeth difficulty owing to her disability and she struggled to keep up with the new routine. Because of Spaeth’s need for a rigid schedule, her lawsuit said, if she did not have dinner at the same time every evening, she would get sick.

According to her lawyers, Spaeth asked for her start and end times to be adjusted back to her original schedule. Despite her pleas, Walmart fired her in July 2015 for excessive absenteeism.

Though Spaeth’s termination letter said she could be rehired, Walmart refused to do so when she requested it. The jury found that Walmart turned down the request “because of her disability or because of their need to accommodate her disability”, according to the Equal Employment Opportunity Commission (EEOC).

“The jury here recognized, and apparently was quite offended, that Ms Spaeth lost her job because of needless – and unlawful – inflexibility on the part of Walmart,” said Gregory Gochanour, the EEOC’s Chicago regional attorney.

In addition to the $125m in punitive damages, the jury awarded Spaeth $150,000 in compensatory damages for emotional pain and mental anguish. Walmart said the verdict would be reduced to $300,000, which under federal law is the statutory maximum for punitive and compensatory damages.

Walmart spokesperson Randy Hargrove said the company was reviewing its legal options, as “the EEOC’s demands were unreasonable”.

“We do not tolerate discrimination of any kind, and we routinely accommodate thousands of associates every year,” Hargrove said.

“We often adjust associate schedules to meet our customers’ expectations and while Ms Spaeth’s schedule was adjusted, it remained within the times she indicated she was available.”