Volkswagen to phase out combustion engines by as early as 2033 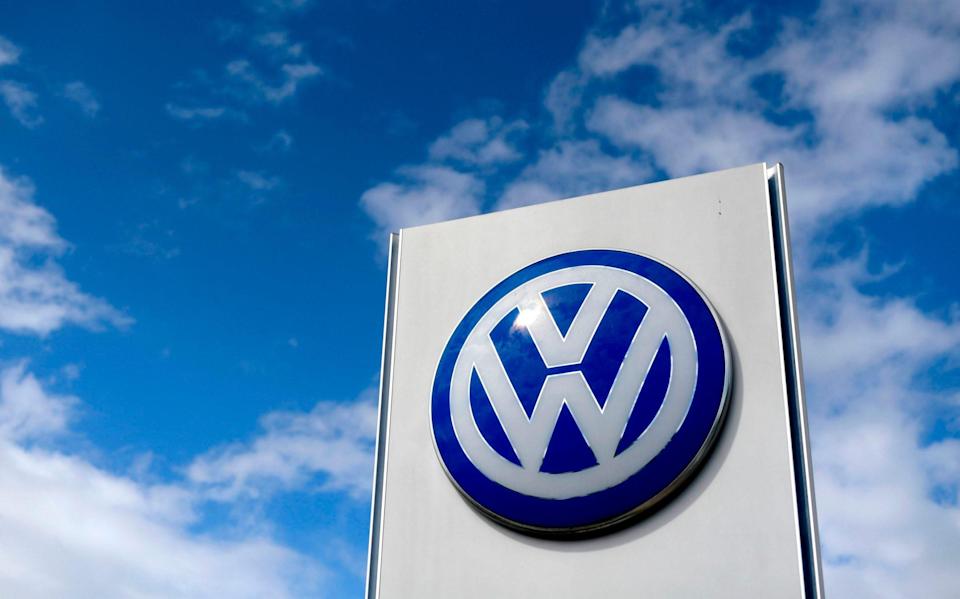 The German automotive giant Volkswagen plans to halt production of petrol and diesel engines for European models as soon as 2033, as it accelerates towards electric vehicles.

Klaus Zellmer, board member for sales and marketing, said in a German media interview that the manufacturer will stop selling traditional engines on home soil about a century after it began.

He said: “In Europe, we will leave the combustion engine vehicle market between 2033 and 2035.”

Similar moves would be “a little later in the US and China. In South America and Africa, due to the lack of political framework conditions and infrastructure, it will take a little longer”.

In March, Volkswagen said it did not plan to develop any new internal combustion engines, following a similar announcement by smaller sister company Audi.

Last week, Audi said that from 2026 it would launch only fully electric vehicles, with production of petrol and diesel cars stopping by 2033.

In the wake of the dieselgate scandal, VW Group is pouring resources into developing electric vehicles as it races to catch up with rivals.

In November, the company said €73bn (£63bn) – almost half its investment budget for the coming five years – would go into electric and hybrid cars, along with digital technology such as self-driving systems.

Volkswagen has already set itself a target of 70pc of its sales in Europe being electric vehicles by 2030.

Volvo has said it will only sell all-electric vehicles by 2030, and other major manufacturers including Ford, Jaguar Land Rover and GM have made similar pledges that are either for later dates or not as comprehensive.

Ford has said it will be fully electric in Europe by the same point, JLR is targeting 2036, and GM has stated an ambition to abandon internal combustion cars by 2035.