ViacomCBS (VIAC) has been at the center of market speculation following the announcement of WarnerMedia (T) and Discovery's (DISCA) blockbuster deal, but a top Viacom executive said the company is well-positioned to compete with the industry's newest behemoth.

In a conversation with Yahoo Finance this week, Tom Ryan, ViacomCBS Streaming president and CEO declined to comment on the merger. However, he insisted his company is "extremely well-positioned in the streaming category."

He added: "What matters in streaming is that you've got a [wide range] of content, strong brands and ubiquitous distribution. And, through the combination of ViacomCBS, we have all of those."

ViacomCBS is the only streaming platform to offer a hybrid business model with both low-tier and high-tier offerings for Paramount+ ($6 a month and $10 a month, respectively), in addition to a free, ad-supported option with Pluto TV.

According to Ryan, "We see the streaming space evolving very quickly into a space that mirrors in some ways the evolution of traditional TV."

"Together we're building this linked ecosystem where we think that the whole can be greater than the sum of the parts in that the services allow us to migrate from one to the other," he said.

A service 'for the whole family' 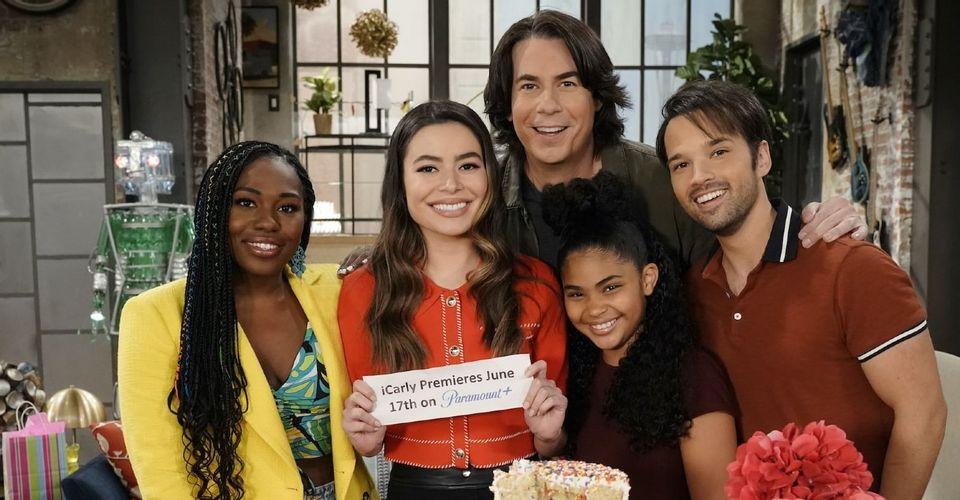 Pricing strategies have increasingly become more important as streamers race to build out their content libraries.

Discovery said it plans to spend $20 billion on content per year within the new WarnerMedia deal — topping Netflix's $17 billion pledge (NFLX) and Disney's goal of $14 billion to $16 billion by 2024 (DIS).

Ryan said ViacomCBS is also up for the challenge, revealing the company "recently raised nearly $3 billion" which will be deployed to accelerate Paramount+'s momentum on a more global basis.

Sports, original content, exclusive films, and even kids programming are top of mind for the streamer.

"We've got the leading brand in kids with Nickelodeon, and that's already been a real strength point for Paramount+," Ryan disclosed. He credited exclusive "SpongeBob" content as a main driver for March's strong start.

"We see [Viacom's service] as a whole household product where the kids are coming for the Nickelodeon content, but we also got the dad who may be a sports fan, or the mom who's into scripted or reality TV," he explained.

"It's really a service that can serve the whole family," Ryan added.