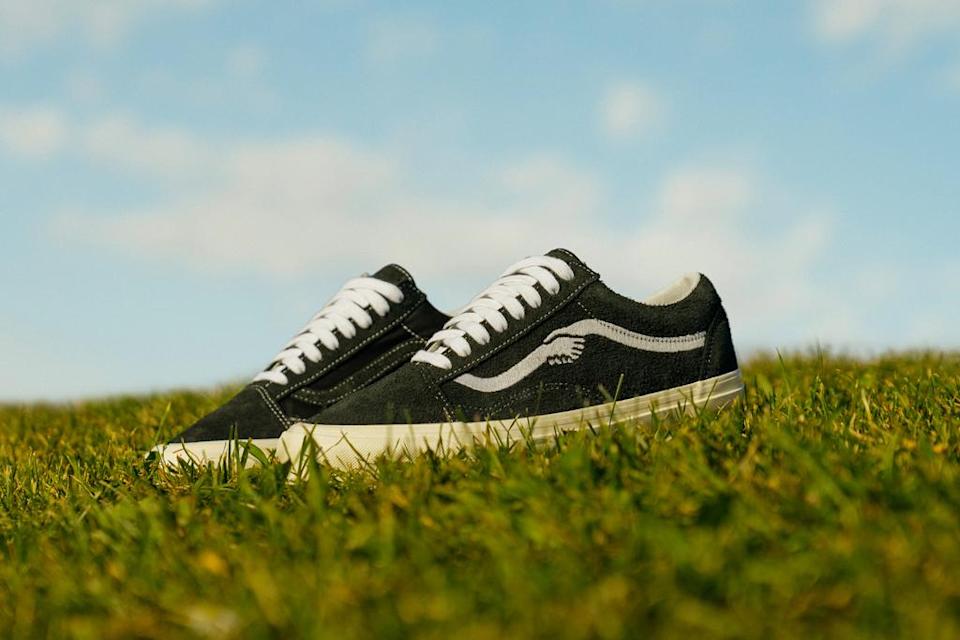 For the three months ended April 3, the retail group posted adjusted earnings per share that increased 169% to 27 cents — falling short of Wall Street’s expectations of earnings of 29 cents per share. Revenues rose 23% to $2.6 billion, compared with market watchers’ predictions of $2.5 billion.

Still, chairman, president and CEO Steve Rendle said in a statement that he “could not be more pleased” with the way VF navigated the 2021 fiscal year, which was marred by the COVID-19 pandemic.

“Early in the year, we took important actions to protect our people and the enterprise, while maintaining investments to drive our transformation and accelerate organic growth. At the same time, we took bold, forward-looking actions to spark additional growth and value creation,” he explained. “As a result, we are exiting this year in a position of strength with broad-based momentum across the portfolio.”

For the fourth quarter, VF noted growth across all of its segments: Outdoor — with The North Face and Timberland — saw a 25% gain, while active — counting Vans — hiked $22%. The work category, which houses Dickies and other brands, also recorded a boost of 23%.

At the end of the third quarter, about 15% of VF’s stores — the majority of them under the Vans banner — in North America were closed. Since then, most of its units have reopened, with less than 5% of its brick-and-mortar fleet currently shuttered.

In the Europe-Middle East-Africa region, 60% of its locations were not operational at the end of the fourth quarter. Today, however, just 20% of those outposts are closed. Nearly all of the company’s owned stores in the Asia Pacific region, including mainland China, were open during the three-month period.

VF ended the year with approximately $1.45 billion of cash and short-term investments, in addition to more than $2.2 billion remaining under its revolving credit facility. For the 2022 fiscal year, it predicted revenues would improve 28% to $11.8 billion — including a roughly $600 million contribution from streetwear label Supreme, which it agreed to acquire late last year. (Adjusted earnings per share is expected to be $3.05.)

By segment, the company estimated that outdoor would climb between 23% and 25%, while active would jump between 34% and 36%. Sales for the work category were projected to advance between 10% and 12%.