One of the major drivers in the core Consumer Price Index (CPI) jump in May reported by the Bureau of Labor Statistics was skyrocketing used vehicle prices, Rick Rieder, chief investment officer of global fixed income at BlackRock (BLK), says.

Core CPI, which does not include volatile food and energy items in its calculation, saw an increase of 0.74% month-over-month and 3.8% year-over-year—well above consensus forecasts. Used car prices increased by 7.3% on the month for a 30% gain year-over-year, contributing to a gain of 1.1 percentage points in core CPI over the past year.

“[The rising used car prices are] driven by supply/demand imbalances and the semiconductor shortages that have plagued the industry for months,” Rieder said. “It’s become abundantly clear that certain parts of the economy don’t have sufficient product inventory to supply the demand at current prices and the data illustrating this today is overwhelming.”

According to Rieder, the COVID-19 pandemic also had clear impacts on airfares and car rental costs, which demonstrated inflationary gains of 7% month-over-month and 12% month-over-month, respectively. The global chip shortage is largely to blame for supply-side gains in car prices, while the demand side has seen an influx of commuters returning to work.

In addition, the rental car industry served and continues to act as a major driving force in the market dynamics when rental car companies like Hertz (HTZGQ) and Avis (CAR) sold off large portions of their fleets to survive the pandemic as travel came to a standstill. And now that the travel industry is seeing a revival, these same companies are turning to used car auctions to rebuild their fleets, further adding to the shortage.

“As the Fed has suggested, some of these price gains are transitory and will clearly be brought into balance in terms of supply/demand eventually, but in the near term prices are moving much higher in some areas as demand grossly eclipses available supply, which raises concerns,” Rieder said. 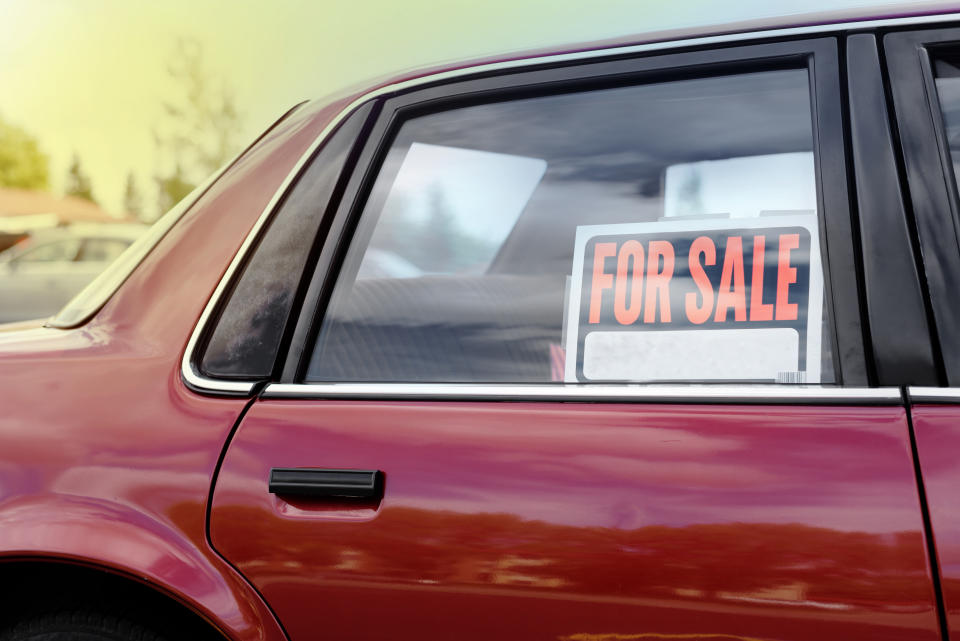 The Manheim used vehicle value index increased to 48% year-over-year, suggesting that inflated prices will remain “when the summer driving season begins in earnest,” Rieder added. However, he believes that vehicle supply/demand should normalize alongside the semiconductor shortage’s resolution.

On the other hand, opportunities have arisen for ride sharing apps which allow individuals to rent out their own vehicles such as Turo, which have seen an increase in usage.

“Between ‘new economy’ innovations and vehicle supply/demand normalization, it’s very likely that these specific price hikes are in fact ‘transitory,’ but there are reasons to be concerned about any policy attempt to push inflation unnecessarily higher,” Rieder said.

Rieder noted that inflation in daily necessities disproportionately impacted lower-income individuals and families. For instance, gasoline prices have soared 56% over the past year and stand at a level 8% higher than pre-pandemic levels. Rieder described this as a “direct hit to lower income households, especially as they attempt to re-enter the job market.”