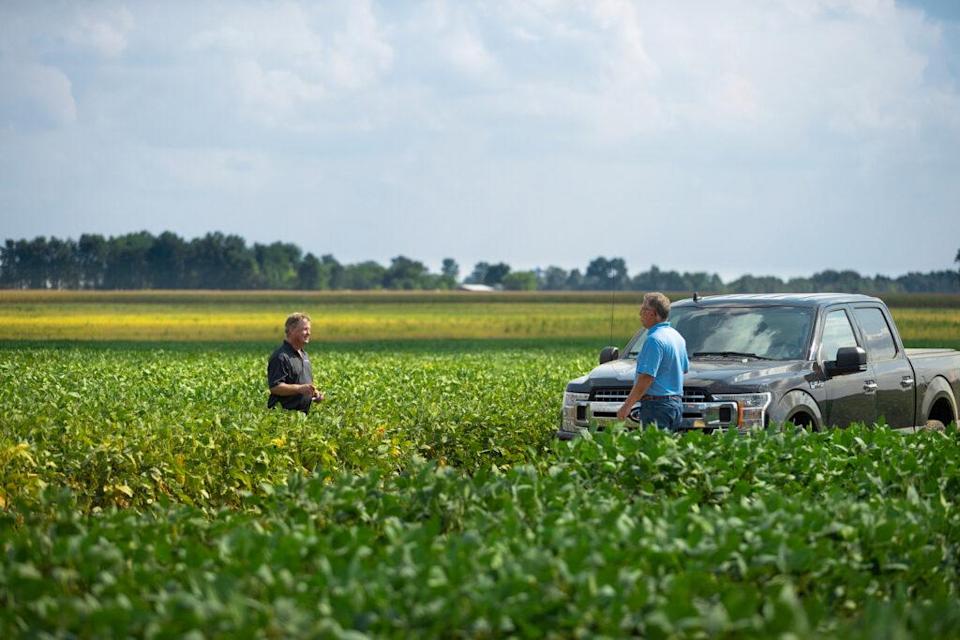 By Jarrett Banks and John Jannarone

President Biden has set a goal of cutting U.S. greenhouse gas pollution by half by 2030. But in order to decarbonize the economy, you have to decarbonize agriculture. Sustainable plant-growing methods are needed to feed the world and fight climate change.

Enter pure-play ESG company Benson Hill Inc., an agricultural technology platform that is going public via merger with Star Peak Corp II (NYSE: STPC) in a deal that values the company at $2 billion. There is a $140 billion near-term TAM opportunity in plant-based meat segment, according to Barclays Global Food Report (through 2029).

Private investors are already on board. Benson Hill has raised $150 million from Wheatsheaf Group and Google Ventures — Alphabet Inc.’s venture-investing arm — alongside other agriculture-industry backers including Louis Dreyfus Co.

Investors including funds managed by BlackRock Inc., Van Eck Associates Corp., Hedosophia and Lazard Asset Management are putting money into the deal through a $225 million private investment in public equity, or PIPE (which was upsized from $175 million). Those funds and money held by the SPAC are expected to yield the roughly $625 million in cash proceeds – sufficient to fund years of growth.

Benson Hill has forged key relationships in both of its product segments – ingredients and fresh. Its partners for ingredients include Nestlé S.A., General Mills, Inc., Blue Buffalo and Bunge Ltd. And its partners for the fresh segment include Kroger Co, Publix, SYSCO Corp. and US Foods Holding Corp. 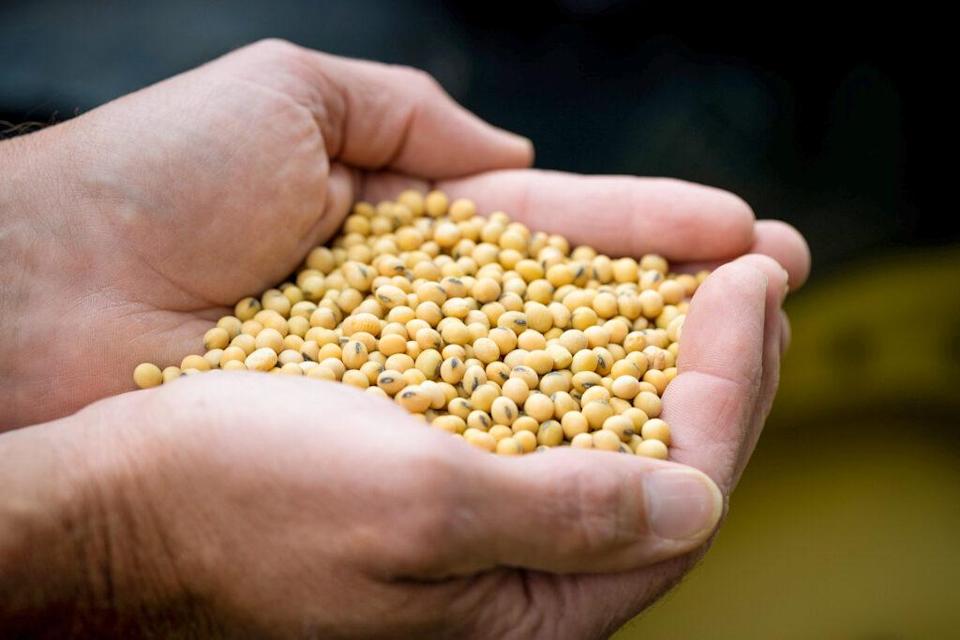 The ingredients segment focuses on items such as soybean and yellow peas, including the production of ultra-high protein soybean varieties. Next, it’s working on yellow peas, the fastest-growing protein source for plant-based meats, for which Benson Hill has a two to three-year head start. The company also plans to expand its focus on production partnerships, which will provide ultra-high margin licensing and royalty revenue.

Unlike many SPAC targets, Benson Hill is already on solid financial footing. It had revenue of $102 million in 2020, and projects annualized sales growth of 46% from 2020 to 2027. That’s higher than stock-market darlings such as Beyond Meat Inc. at about 40%. The gross margin of 45% for Benson Hill is also higher than the peer group ranging from 20% to 35%.

Of note, the likes of Beyond Meat and Impossible Foods would make perfect Benson Hill customers. It winds up being cheaper to use Benson Hill’s soy because it’s already protein dense and packed with flavor, eliminating the need for further costly processing used to create plant-based meat.

The company’s secret weapon is its platform called CropOS, which combines data, plant and food sciences to create more affordable and better-tasting food. CropOS uses predictive analytics to simulate tens of millions of genetic outcomes for plants, and can shave years off of the traditional crop breeding process, bringing items to market faster and lowering costs for food and ingredient companies.

ESG themed ETFs, a growing sector for investors who want companies sharing similar beliefs, could play a major role for investment Benson Hill. Also, many institutional investors aren’t allowed to purchase SPACs and must wait until the company goes public. 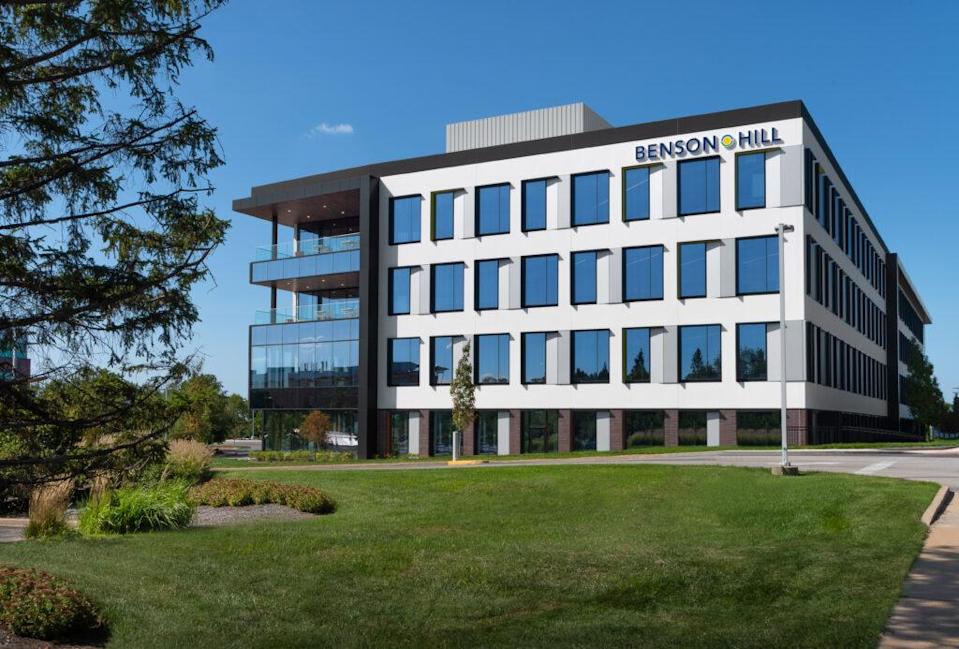 Best of all, the stock looks like a bargain. The current price implies an enterprise value of less than 5 times 2023 earnings. Beyond Meat, meanwhile, trades at 8 times, biotech Berkeley Lights at 15 times, and AppHarvest at 11 times, according to Sentieo, an AI-enabled research platform.

Investors can also take comfort in downside protection. The stock trades at $9.88 a share, several cents below the cash in trust of roughly $10. That ensures investors have no risk should they decide to redeem their shares for cash before the deal closes.

With Benson Hill, investors can get involved at the start of the plant-based revolution. All they need to do is tune in.