Trump Organization executive Allen Weisselberg’s indictment sparks the question: What does a chief financial officer do?

The indictment of the Trump Organization’s chief financial officer on tax-related charges, part of a sweeping criminal investigation into former President Trump’s company, raises a simple but potentially pivotal question: What does a CFO do?

Broadly, a CFO oversees all of a company’s financial activities, including keeping track of all the money that goes in and out of a firm, as well as business planning, budgeting, forecasting and reporting, according to staffing firm Robert Half and the Corporate Finance Institute.

In other words, a CFO is perched at the heart of a corporation’s financial nerve center.

Allen Weisselberg, the Trump Organization’s CFO, “knows of every dime that leaves the building,” Corey Lewandowski and David Bossie wrote last year in a book about their time running Trump’s presidential campaign, according to Bloomberg News. 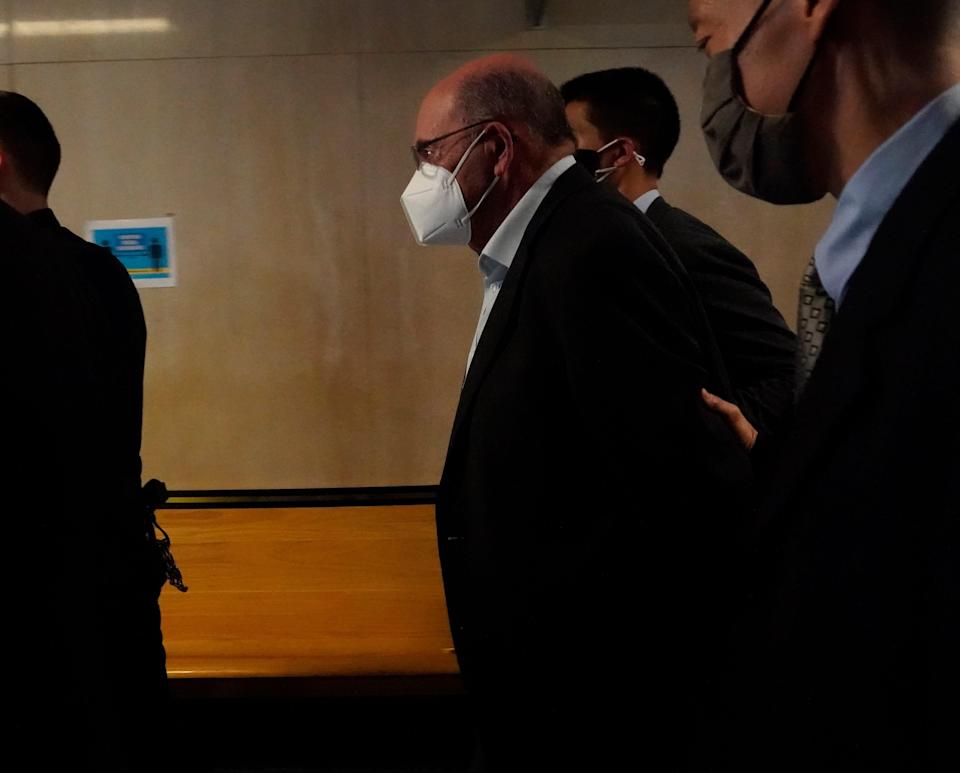 That’s important because Weisselberg was charged with a relatively mundane, low-level crime — failing to pay taxes on fringe benefits he received from the company. Those benefits include school tuition and apartment renovations in lieu of salary, Weisselberg’s attorney, Duncan Levin, told USA TODAY. The Manhattan district attorney’s office also has been looking into whether the CFO evaded taxes on perks such as free apartments, leased cars and private school tuition for at least one of his grandchildren, according to the New York Times.

The Trump Organization also has been indicted in connection with tax offenses.

“Mr. Weisselberg intends to plead not guilty and intends to fight these charges in court," Bryan Skarlatos, Weisselberg's attorney, said in a written statement Thursday.

Former prosecutors told the Wall Street Journal that a sole focus on fringe benefits would be unusual and the charges could be a tactic to pressure Weisselberg into cooperating in the broader probe.

For more than two years, Manhattan District Attorney Cyrus R. Vance Jr. has been digging into the inner workings of the Trump family business for possible fraud involving banks, insurance companies and taxing entities, with a focus on whether the company manipulated property values to obtain favorable loans and reduced tax rates. 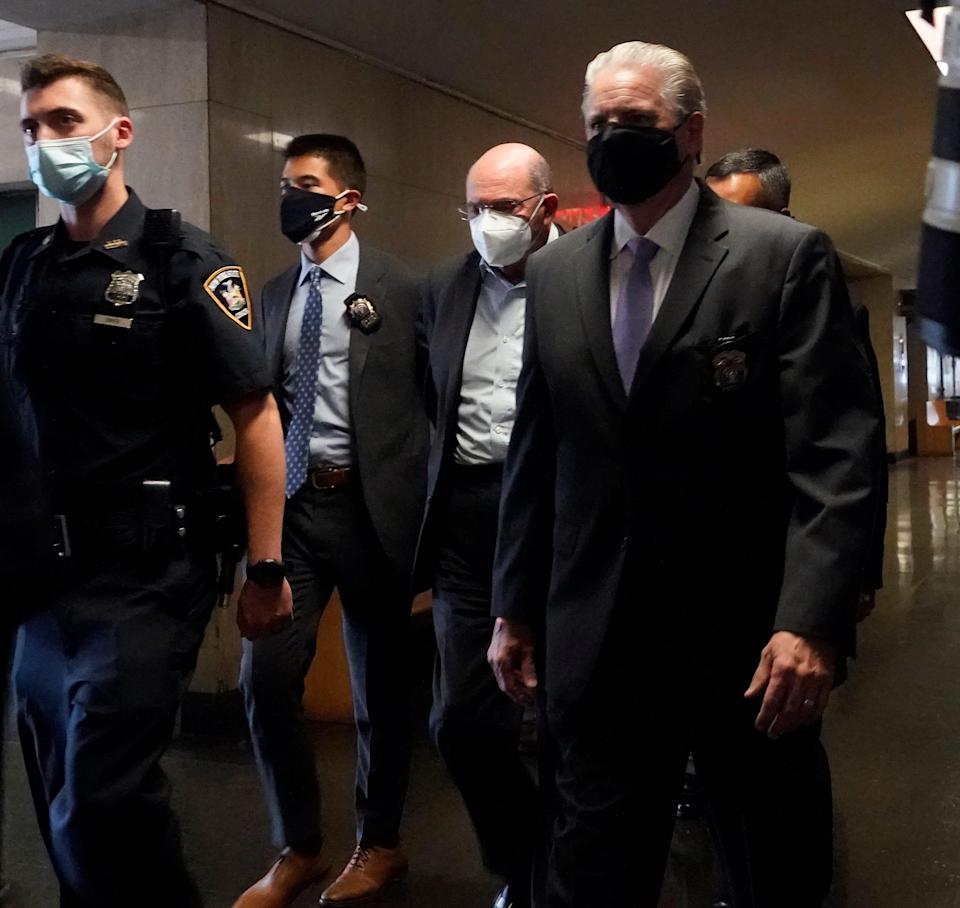 The investigation is examining whether Trump officials both overvalued and undervalued assets on loan, tax and insurance documents for financial gain, according to the Journal.

As CFO, Weisselberg, 73, who has worked for Trump for more than four decades, could be a key player in those inquiries. A CFO’s chief responsibility “is to optimize the financial performance of a company,” according to the Corporate Finance Institute (CFI), which provides certifications and training.

Some states take hard line: What states are ending federal unemployment benefits early? See who has cut the extra $300 a week.

► Preparing all of a company’s financial reports for shareholders, employees, lenders, research analysts, governments and regulatory bodies, CFI says. The reports must be accurate and timely, the group says.

► Ensuring the company can meet its financial commitments and efficiently manage cash flow.

► Helping the company earn the highest possible return on its assets and capital. Among other things, that means deciding where and when to invest company funds and determining the best mix of debt, equity and internal financing, according to Investopedia.

► Providing leadership, direction and management of the financial accounting team, Robert Half says. That includes communicating with the board of directors, negotiating with suppliers and vendors, and supporting the company’s mission, values and culture.

“The CFO, in many cases, can be seen as the moral compass for an organization,” says Paul McDonald, senior executive director at Robert half. “Honesty, integrity and a commitment to ethical standards is necessary for each and every CFO.”

Jeanne Branthover, managing partner at DHI International, an executive recruiting firm, says her clients seek high integrity, honesty, credibility as a senior financial leader with a proven track record, and the ability to “engage with staff at all levels and exercise sound judgment.”

This article originally appeared on USA TODAY: Allen Weisselberg: Trump official indicted but what does a CFO do?