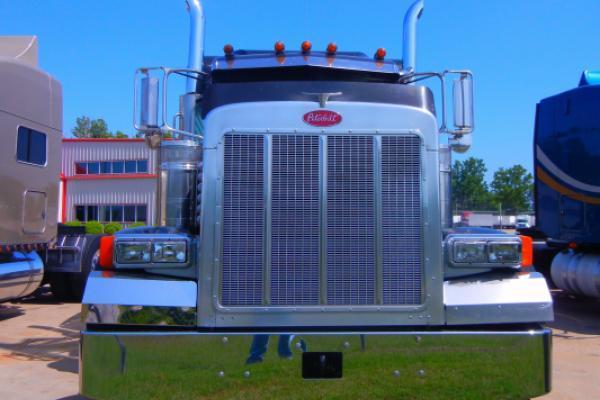 This week, we're playing back what some participants in the Autonomous & Electric Vehicles Summit had to say about the sector's future, chronicling the growth in Nikola's dealer network and checking out a very cool new Lego ruck.

FreightWaves featured a strong lineup of speakers during Wednesday's Autonomous & Electric Vehicles Summit. One question that brought divergent answers involved looking at the sector five years out. Will most autonomous trucks have no human drivers? How many of today's self-driving software developers will still be around? The responses are edited for length. 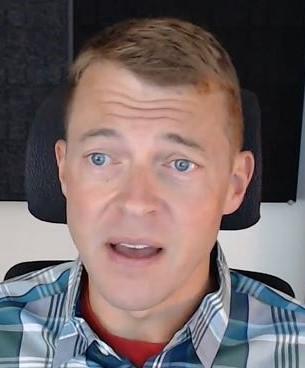 "You see some consolidation taking place in the market today. I think the days of startups starting from scratch to build a self-driving product in trucking are pretty much over.

"I sort of look at this as a game of musical chairs and there are about four chairs and those chairs represent the OEMs. In my opinion, you have to have an OEM on board to commercialize this technology. The organizations that don't have that OEM partnership are really going to have a hard time commercializing.

"Within five years we will have driverless trucks moving cargo and freight on public roads. I think it will be a very limited capacity in very select regions and constrained operating environments. The big open question is how quickly will this scale?" 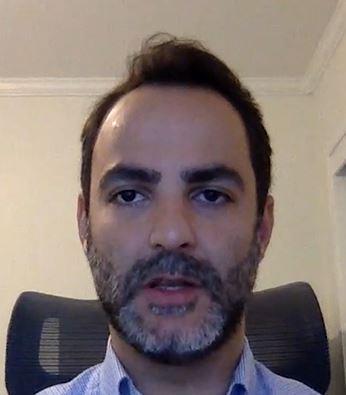 "I'm confident within the next three to four to five years, we should be able to see credible cases of ‘driver out' emerging both on the passenger side and on the truck side. In terms of consolidation, about 10 years ago or so, many players started operating in this space. And you can see many of these consolidations are taking place in passenger car because the scope of the problem is so large and the amount of resources required is so immense that you can't have scattered teams trying to solve it.

"So, there will be at some point a consolidation on the trucking side. It's very likely a question of when and how as opposed to an if. Within the next five years we should start to see autonomous products out there in the market in some shape or form." 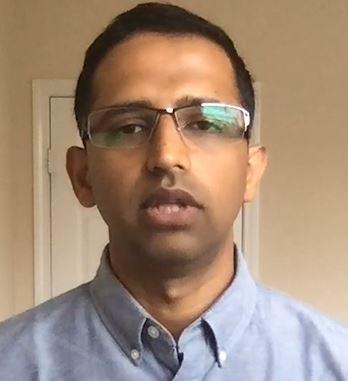 "I think the industry is in its infancy when it comes to technology itself and the key challenge is scalability. It's easy to define on ODD (operational design domain) but how do you scale it up and make sure it is safe enough for a particular segment?

"Consolidation will drive this market as we've already seen. You've seen Aurora pick up [Uber's self-driving car unit] in the recent past. And I anticipate a lot more in the next five years. But I think the goal is achieving a scalable approach. It's not practical to have an autonomous truck running hundreds of thousands of miles every time you want to expand the ODD to address long-tail events that might happen in the autonomous space.

"I think simulations are going to be a key factor in how we improve stability and how we gain that confidence level that we can say, ‘I am now safe enough to deploy in that particular segment.' Whoever cracks this particular problem will drive the industry forward."

Stacking Up The SPACs

The day after the AEV Summit, self-driving technology company Aurora Innovation announced its anticipated merger with special purpose acquisition company (SPAC) Reinvent Technology Partners Y. The deal has an estimated enterprise value of $10.6 billion. Its market capitalization is $13 billion, assuming no one sells shares before the business combination later this year.

The TechCrunch website predicted this deal six weeks ago. Aurora has two trucking manufacturing partnerships with PACCAR Inc. and Volvo Group. And Uber is one of its largest investors based on handing over its autonomous ride-hailing business to Aurora last December. Toyota is also a partner.

Scaling the business will be easier with about $2.5 billion in cash Aurora will get when the deal closes. Yet, Aurora's co-founders, Chris Urmson, Sterling Anderson and Drew Bagnell, sounded a note of caution in a letter to shareholders that did not mention the SPAC.

"The path in front of us is not easy, and success is not foregone," they wrote in the letter posted Thursday on the company website.

And Then There Was One 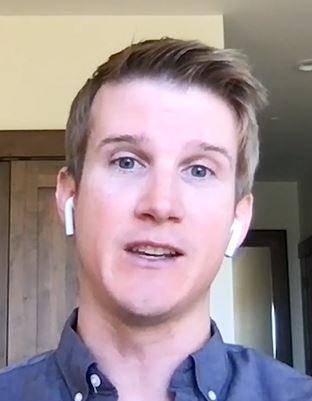 If you accept that Google-backed Waymo has enough money — it recently raised $2.5 billion from existing investors — to keep a leadership position in self-driving technology, that leaves only relative newcomer Kodiak Robotics without a major financial partner. It recently pulled in undisclosed investments from BMW iVentures and tiremaker Bridgestone Americas.

I asked CEO Don Burnette how important public ownership is to stay relevant.

"You're seeing really great valuations and tons of success from a lot of our competitors. I think this is a huge validator for the industry at large. It shows that the public markets are believers in this technology.

"It's important for Kodiak to stay relevant, but that doesn't necessarily mean like a public company, at least not for right now. I don't think it's necessarily important to follow everyone else. At the end of the day, companies have to be well-capitalized, but there are a lot of downsides that come with being a public company, especially for small companies like Kodiak.

"Ultimately, we'll have to make a move in that direction. It's a matter of when not if."

Now They Just Need The Trucks

In April, Nikola (NASDAQ: NKLA) partnered with the RIG360 Service Network, a network of heavy-duty truck service and maintenance centers that works with commercial customers at more than 65 dealer locations throughout the U.S. Southeast, Midwest and Northeast.

The Phoenix-based maker of electric trucks moved into its new plant in the Arizona desert recently. Production of battery-electric Class 8 Nikola Tre models is still on track for the fourth quarter — albeit in small numbers, last projected at 50-100 trucks.

Who doesn't love Lego, except maybe the parent who has stepped on a wayward brick barefoot? Now check out the LEGO Technic 2,017-piece heavy-duty tow truck. It is just over 23 inches long but lays on authenticity: a signature grill alongside air filters and an inline 6-cylinder engine under the hood. The pneumatic system actually raises and lowers the boom arm in the back to simulate the towing experience.

That's it for this week. Thanks for reading. You can sign up here to get Truck Talk in your email on Fridays.

Image by leestilltaolcom from Pixabay