Toyota has donated more than any other company to support members of Congress who voted against certifying the 2020 presidential election results, according to a new report on political giving.

The Japanese automaker's political arm has given $55,000 since the Capitol insurrection to anti-certification Republicans or their leadership political action committees (PACs). That's more than three times as much as the next biggest donor, according to data released by Citizens for Responsibility and Ethics in Washington (CREW).

The donations come after nearly 200 companies and industry groups initially announced plans to halt giving to the 147 members of Congress, all Republicans, who voted not to certify the election results amid then-President Donald Trump's false accusations of fraud.

"In the months since, corporate and industry interests have had to choose whether to do their part to uphold our democracy by turning off the flow of corporate donations to these members, also known as the Sedition Caucus, or to continue to support them in order to seek political influence," CREW reported.

"Many have failed this test, some reneging on a promise to change their giving while others made no commitment and are giving like nothing ever happened."

Goodbye, V6: The reasons why six-cylinder engines are on their way out in most new cars

Overall, some 241 companies or industry PACs have given to what CREW called "Sedition Caucus" members.

"Toyota supports candidates based on their position on issues that are important to the auto industry and the company," the automaker said in a statement. "We do not believe it is appropriate to judge members of Congress solely based on their votes on the electoral certification."

It added that "we decided against giving to some members who, through their statements and actions, undermine the legitimacy of our elections and institutions.” 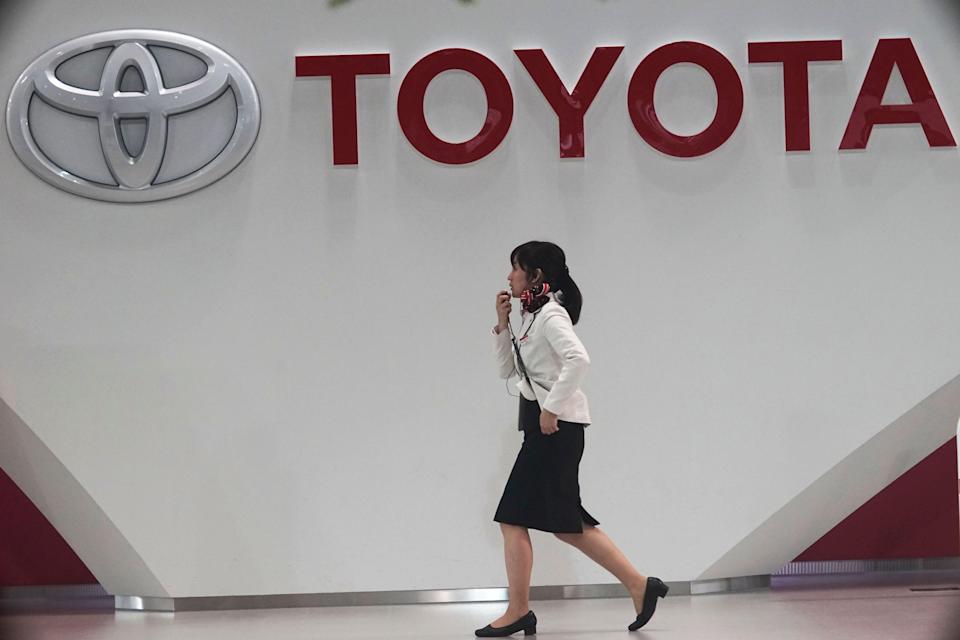 The next biggest giver to anti-certification members and their PACs was Koch Industries at $17,500. Other givers included health insurer Cigna ($12,500), tobacco company Reynolds American ($10,000) and telecommunications giant AT&T ($5,000).

You can follow USA TODAY reporter Nathan Bomey on Twitter @NathanBomey and subscribe to our free Daily Money newsletter here for personal finance tips and business news every Monday through Friday morning.