A top Federal Reserve official on Monday advocated against creating a digital version of the U.S. dollar, questioning the use cases and security of a Fed-issued digital currency.

The remarks from Quarles, the central bank’s vice chairman of supervision, are likely to escalate discussion inside and outside the Fed over whether or not it should ultimately issue a central bank-issued digital currency.

The Fed is planning on publishing a paper this summer on the possibility of issuing a digital dollar, after which the Fed will ask for input from the public and Congress.

But Quarles said he will have a “high bar” for being convinced on the need for a digital dollar, arguing that the CBDC benefits of facilitating faster and cheaper cross-border payments may be better served by private-sector stablecoins. 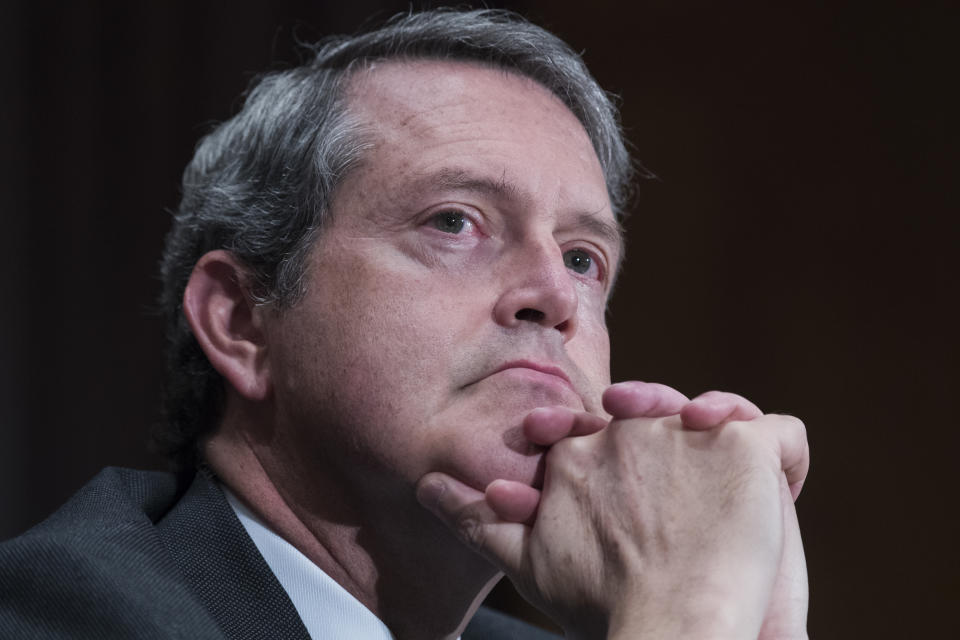 Randal K. Quarles, a member of the Board of Governors of the Federal Reserve System, testifies during a Senate Banking Committee hearing. (Photo By Tom Williams/CQ Roll Call)

Quarles added that the status quo for the U.S. payment system is already “very good,” adding that creating a digital dollar may be costly and difficult to protect from cyberattacks.

'Do not need to fear stablecoins'

Quarles clarified that his advocacy for private-sector innovation in the payments space was not an overarching endorsement of all cryptocurrencies.

On stablecoins, Quarles said tying crypto assets to other assets (like the U.S. dollar) would be helpful in facilitating the digital flow of U.S. dollars around the world. Although Quarles said “we do not need to fear stablecoins,” the vice chairman of supervision added that there is a “legitimate and strong” case for regulating the construction and managing of such assets.

“Unlike gold, however, which has industrial uses and aesthetic attributes quite apart from its vestigial financial role, bitcoin’s principal additional attractions are its novelty and its anonymity,” Quarles said.

Quarles said the “risky and speculative” nature of bitcoin makes it “highly unlikely” to affect either the U.S. dollar or the need for a digital currency.