Unit21, a startup that helps businesses monitor fraudulent activities with its no-code software, announced today it has raised $34 million in a Series B round of funding led by Tiger Global Management.

The round values San Francisco-based Unit21 at $300 million and comes nine months after the startup raised a $13 million Series A that included investments from the founders of Plaid, Chime and Shape Security as well as former Venmo COO Michael Vaughan. 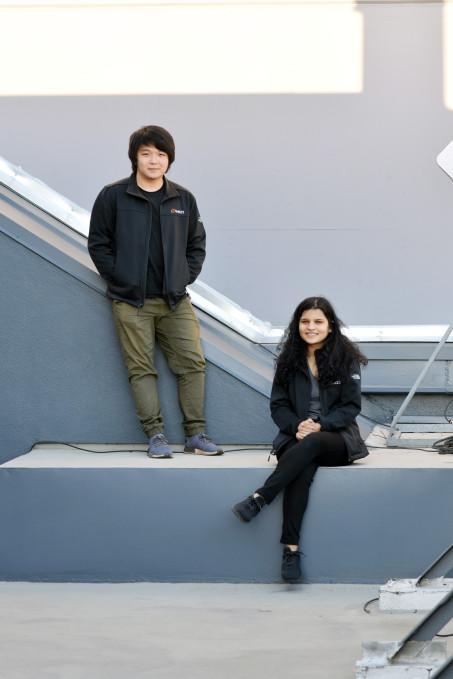 The pair say they started Unit21 based on the belief that the existing model of “black box” machine learning used for fraud prevention and detection was flawed. Their idea was to develop an alternative system to provide risk and compliance teams with more control over their operations.

Unit21 describes its core technology as a “flag-and-review” toolset designed to give non-technical operators and anti-money laundering (AML) teams the ability to “easily” write complex statistical models and deploy customized workflows without having to involve their engineering teams. Unit21 says it provides this toolset to companies with the aim of helping them mitigate fraud and money laundering risks through Know Your Customer (KYC) verification, transaction monitoring detection and suspicious activity report (SAR) case management.

Unit21 has built up an impressive customer base of over 50 enterprise clients, including Chime, Intuit, Coinbase, Gusto, Flywire, Wyre and Twitter, among others. The company says it has monitored more than $100 billion in activity via its API and dashboard since its 2018 inception. It also says that it has saved more than 20 million users over $100 million in fraud loss/suspicious activity. The company declined to reveal hard revenue figures, saying only revenue grew by “12x” in 2020 compared to 2019.

“Data is the most important weapon in the fight against fraud and money laundering,” Kothari said. “This funding will support our mission to democratize data and make it more accessible to operations teams.”

The company will also use its new capital in part toward expanding its engineering, research and development and go-to-market teams. As of late June, Unit21 had 53 employees, up from 12 at the same time last year. The startup also plans to evolve its platform for generalized flag and review use cases beyond financial crimes and fraud. It’s also eyeing expansion in the Asia-Pacific (APAC) and Europe/Middle East (EMEA) markets.

The space is a hot one with a number of other fraud-prevention companies raising capital in recent months, including Sift, Seon and Feedzai. According to Compliance Week (citing analysis by Fenergo), financial institutions were hit with an estimated $10.4 billion in global fines and penalties related to anti-money laundering (AML), know your customer (KYC), data privacy, and MiFID (Markets in Financial Instruments Directive) regulations in 2020, bringing the total to $46.4 billion for those types of breaches since 2008.

The report, spanning up to its release date of Dec. 9, said there have been 198 fines against financial institutions for AML, KYC, data privacy, and MiFID deficiencies, representing a 141% increase since 2019.