The outrage factor in the Trump Organization indictments

Charges of larceny, tax fraud and other crimes come at inconvenient time for the Trump Organization and its chief financial officer, Allen Weisselberg. Company attorneys say New York prosecutors politically hostile to Trump are chasing trivial matters no other prosecutor would bother with. Yet the details of the indictment reveal wealthy executives padding their bank accounts by exploiting privileges ordinary workers can only dream of. It’s exhibit 999 or maybe 1,001 in the recent parade of evidence showing how tilted the U.S. tax system is in favor of the rich.

The Trump Organization paid Weisselberg, $940,000 per year in salary and bonus for most of the 15-year time period covered by the indictment. Not bad, even for Manhattan. But there were many other types of compensation as well. The company paid rent for a Manhattan apartment for Weisselberg and his wife. The company also covered his utility bill and parking garage fees. The value added up to $1.18 million over a period of 13 years, according to the indictment. Weisselberg should have reported that as income, but he didn’t. Neither did the company.

The Trump Organization paid for two Mercedes automobiles Weisselberg and his wife drove. That was worth $196,000. The company paid $359,000 in private-school tuition for Weisselberg’s grandchildren. There were “holiday entertainment” funds, like a cash slush fund, that put another $29,000 in Weisselberg’s pocket. Weisselberg’s son, also a Trump employee, got a free apartment for a while. 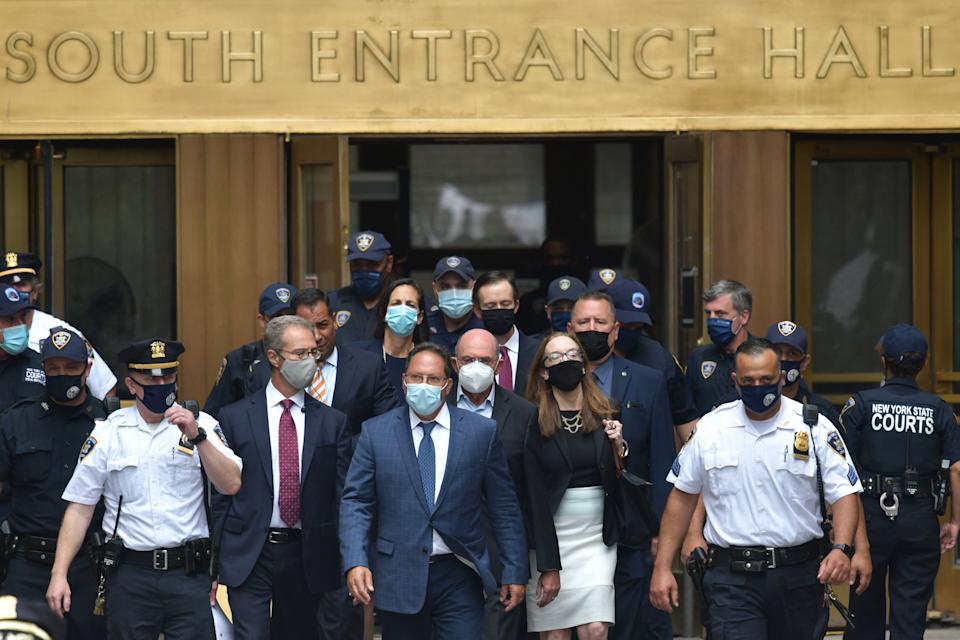 There were even payments that went to Weisselberg from other entities under the Trump Organization umbrella, as if the CFO were an independent contractor collecting miscellaneous income. That gave Weisselberg the pretext for contributing to a tax-deferred Keogh plan, a retirement vehicle for self-employed workers. “Weisselberg was not a self-employed individual,” the indictment reads. “He falsely reported the receipt of self-employment income."

Weisselberg, 73, pleaded not guilty, but he’s not likely to evoke much public sympathy. The type of income-hiding Weisselberg and his employer appear to have practiced is “ludicrous tax avoidance,” says law professor Daniel Shaviro of New York University. “It’s just open-and-shut tax fraud, and it’s more available to wealthy people. Given all the concerns about taxes not being paid by very rich people, a few criminal cases are called for.”

Ordinary people sick of political hostilities may not bother to learn the details of New York’s prosecution of former President Trump’s family business. But those who do may feel a familiar sense of outrage as they page through the many ways high-income Americans dodge taxes that ordinary workers typically have to pay.

Workers earning most of their income from labor would have a hard time dodging taxes if they wanted to. Employers report their income to the government and deduct what they owe, more or less. If they underpay or overpay, it gets sorted out at tax time the following April. Hiding income is difficult except for workers earning tips or getting paid in cash.

The recent leak of hundreds of high-income tax returns to ProPublica showed that billionaires such as Jeff Bezos, Elon Musk and Warren Buffett often pay a far lower portion of their income in taxes than ordinary workers, especially if they haven’t yet cashed in paper gains in wealth. That’s not illegal, because the U.S. tax code focuses mostly on income, rather than wealth. But for billionaires who derive most of the wealth from investments, the effect is still a laughably low tax rate. 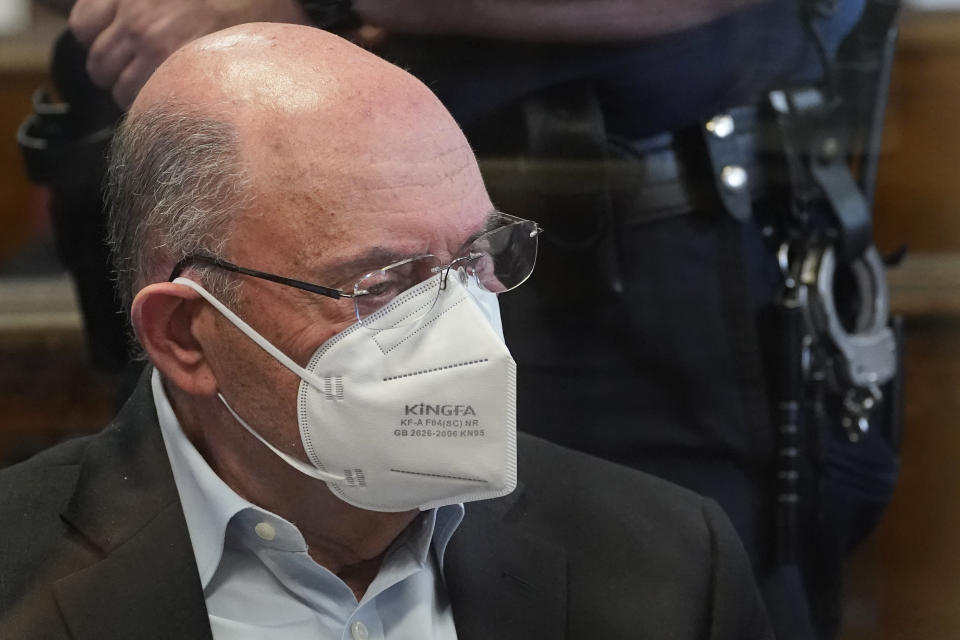 Trump Organization finance chief Allen Weisselberg appears in a New York court after turning himself in to authorities on July 01, 2021 in New York City. According to reports, federal prosecutors with the Manhattan district attorney’s office have charged the Trump Organization, and its CFO Weisselberg, with tax-related crimes. (Photo by Seth Wenig-Pool/Getty Images)

Weisselberg, by contrast, was using illegal, not legal, methods to lower his tax bill, according to the indictment. Trump supporters may claim many types of businesses do the same thing, but tax experts say that’s not true. What is unique to the Trump investigation, however, is that New York prosecutors probably never would have begun it if not for Trump’s election as president in 2016 and the flood of scrutiny that brought of Trump’s financial activities, including a damaging new York Times expose in 2020.

The New York probe seems unlikely to end with Weisselberg. The indictment says the tax-avoidance schemes involved “other employees” of the company, and Donald Trump himself probably authorized many of the expenditures. For a man who has never publicly released his tax returns, Trump faces unprecedented scrutiny of his taxes.