But in the same breath, the executive at the upstart China-based EV rival said his company and peers are fast closing the competitive gap with Tesla.

"I think the Chinese players are catching up very quickly," Gu said on Yahoo Finance Live. "Our product as well as some of the other products that are being introduced by the leading players are very good, and have comparable specs — as well as better features I think compared to Tesla."

That point is not lost in the sales data from the main China EV players. 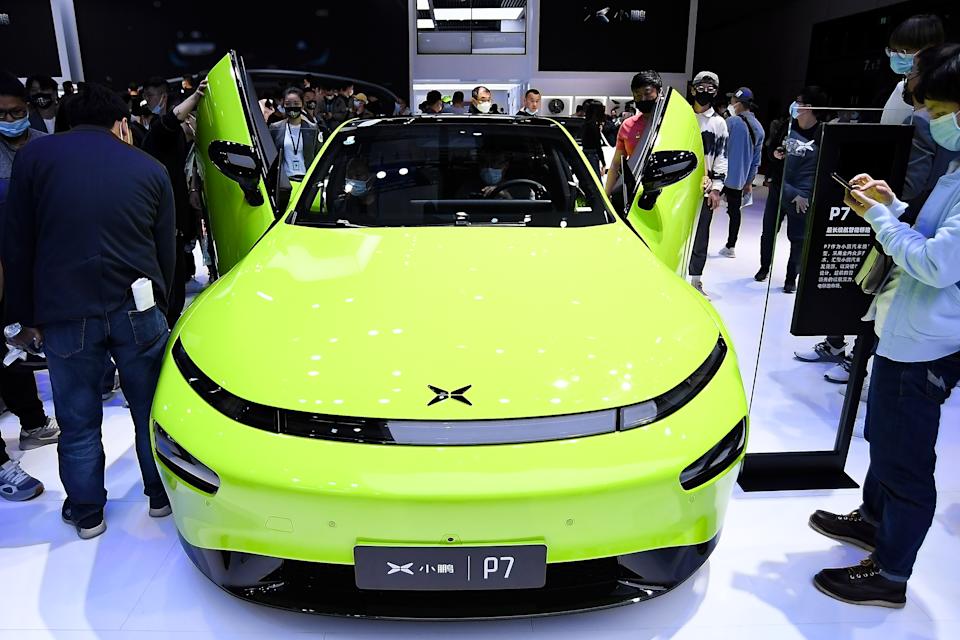 "In the last few months, our growth has outpaced the industry as well as Tesla in China. But I think it's a long race because ultimately this market will not be dominated by one or two companies. It will probably be a number of players occupying probably large market share positions of 10% and above. That will likely be the trend, and we hope to be one of those top players," Gu explained.

XPeng — which JPMorgan analysts estimate could grab 8% of China's electric car market by 2025 —currently has two models in the Chinese electric car market. They have gained notoriety in an increasingly crowded market for their tech-forward infotainment systems and autonomous technology.

The company's third model dubbed the G3i is expected to see deliveries begin in September, taking aim at smaller sedans such as the Toyota Camry.

Shares of China's EV makers have cooled off this year despite their strong sales. XPeng shares are down 7% year-to-date, while Nio has shed 5%. Li Auto's stock is down 11% on the year.