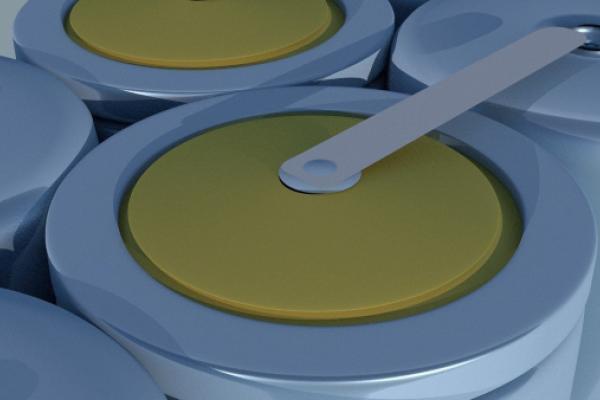 The power equation in the battery supply chain changed in May, with South Korea's LG Energy Solutions dethroning China's CATL as the company with the most installed capacity.

What Happened: LGES' installed base jumped 270% year-over-year to 5.7 Gigawatt-hour in May, according to a report by market research firm SNE Research. The Korean company's market share increased from 25.8% to 28.7%.

The total installed battery capacity worldwide was 19.7 GWh in May, more than 3.3 times higher than in 2020, SNE said.

Data released previously by SNE Research showed CATL held the pole position in the first four months of 2021, with sales of 21.4 GWh capacity, a 285.09% year-over-year increase.

LGES was in the second position and sold 14.2 GWh in battery capacity in the first four months of the year.

For the January-May period, worldwide battery capacity was 81.6 GW, nearly 2.7 times higher than the same period of the previous year. CATL led the pack and was followed by LEGS.

Why It's Important: The battery is the key component of an EV, as it accounts for roughly 30% of the cost. The Chinese market offers huge potential for EV companies, and additionally, these companies have set their sight on expansion overseas.

This factor will work in favor of Chinese battery manufacturers such as CATL and Warren Buffett-backed BYD Company Limited (Pink: BYDDF).

Against this backdrop, LGES' performance in May is commendable.

LGES is a spin-off unit of LG Chem, with the parent company planning to eventually float it as a public company. The move was aimed at raising finances to fuel LGES's expansion.