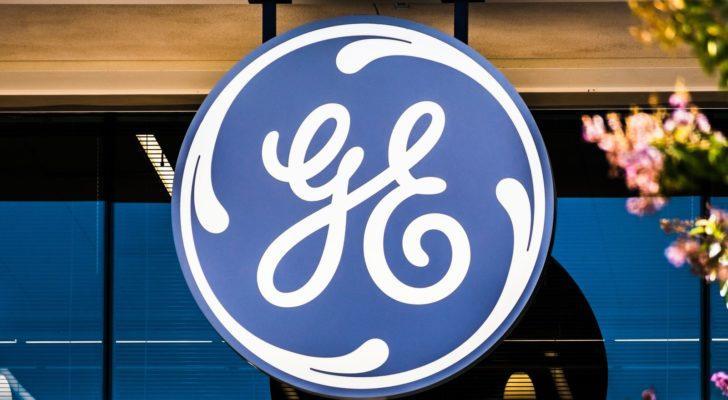 The General Electric (GE) logo on a building

Additionally, GE is likely to benefit over the longer term from federal spending initiatives.

The Aviation Sector Is About to Boom

In the U.S. and many other countries, domestic leisure air travel has come back, and domestic business travel is on the way back.

And it’s only a matter of time until international air travel rebounds sharply. For evidence of that, look no further than two of the most cautious leaders when it comes to the coronavirus: American President Joe Biden and UK Prime Minister Boris Johnson.

The Biden administration is considering allowing more foreign tourists to enter the U.S., while Johnson plans to lift all lockdowns in his country on July 19.

With two of the most cautious countries in the process of ending draconian anti-coronavirus measures, many other nations are likely to lift international travel bans sooner rather than later.

For its part, United Airlines (NYSE:UA) has obviously seen the proverbial “writing on the wall.” That’s why the company recently made the biggest order of aircrafts in its history, requesting “200 Boeing 737 MAX jets and 70 Airbus A320 NEO jets.”

Clearly, United Airlines expects demand for airplane tickets to jump in the coming years, and such a trend will be quite positive for GE and GE stock.

Analysts From Two Prestigious Firms Are Bullish on GE Stock

In a note to investors on July 1, Citi analyst Andrew Kaplowitz wrote that he expected GE’s 2021 results to be in-line with its guidance for low-single-percentage-industrial-revenue growth, excluding acquisitions, and industrial free cash flow of $2.5 billion to $4.5 billion.

After this year, the analyst expects the company’s free cash flow growth to accelerate, enabling the conglomerate to invest more in its own businesses and raise its dividend. Kaplowitz kept a $17 price target and a “buy” rating on the shares.

For his part, Goldman Sachs analyst Joe Ritchie expects GE to generate $4.2 billion of free cash flow this year. Over the longer term, he thinks that its free cash flow can reach $1 per share, with a free cash flow margin of at least 10%. The analyst, whose note was released on June 29, kept a $16 price target on GE stock and recommended buying the shares.

As part of its infrastructure plan, the Biden administration has proposed enabling electric utilities’ ” tax credits to be used like cash.” Since electric utilities are GE’s customers, that provision should meaningfully help the conglomerate.

And given GE’s large, growing wind-power business, the administration’s efforts to generate “emissions-free electricity by 2035” should significantly help the company and GE stock as well.

I expect the vast majority of the administration’s initiatives to be passed by Congress, either through a bipartisan bill or by Congressional Democrats acting alone through the budget reconciliation process.

With the aviation sector poised to boom, Wall Street turning more bullish on GE stock, upcoming legislation improving the company’s outlook, and the shares recently dropping primarily due to warnings from an analyst who’s been wrong about the stock for years, now is an excellent time for longer-term investors to buy the shares.

On the date of publication, Larry Ramer held a long position in GE. The opinions expressed in this article are those of the writer, subject to the InvestorPlace.com Publishing Guidelines.