Contracts on the S&P 500 added about 0.1% as the overnight session began, and Dow and Nasdaq futures also gained.

Investors this week have continued to contemplate prospects that higher inflation during the post-pandemic recovery will ultimately curb the extent of the rebound in economic activity and rally in stock prices. New data Tuesday showed consumer confidence dipped in April even as more reopenings took place, with the decline coming in part as consumers took note of rising price pressures.

“I do think we’ve been in this consolidation phase, really since early April. That’s when we started a new phase in this market cycle, the first one [was] that recovery in stay-at-home stocks from March to November last year, the second phase was the reopening phase from November to March,” Gabriela Santos, global market strategist at JPMorgan Asset Management, told Yahoo Finance. “Now we’re moving beyond the recovery and focusing on the expansion up ahead. And we haven’t had a lot of new data on this recently, so it makes sense to see stocks consolidate.”

“What we’ll start to see over the next few months is for growth to peak and then slowly moderate,” she added. “That’s still a constructive backdrop for stocks. It’s just that the actual sector selection, company selection becomes a lot more important. And the focus is increasingly on inflation rather than real growth, and ways to hedge upside risk to inflation in this new cycle.”

But at least as it relates to monetary policy, a short-lived jump in inflation would not spur the Federal Reserve to immediately wind down its crisis-era support, numerous U.S. central bank officials recently reassured market participants. On Tuesday, Federal Reserve Vice Chair Richard Clarida told Yahoo Finance that "there will come a time in upcoming meetings" when the central bank would discuss scaling back asset purchases, but that "it is going to depend on the flow of data" – reaffirming the Fed was not on a set timeline when it came to rolling back policies that had supported the economic recovery and asset prices.

Stocks have traded choppily as investors weighed these and other Fed comments against a mixed batch of economic data, which has offered unclear signals as to whether investors need be immediately disquieted by inflationary pressures. But as many strategists have said, the rise in inflation and eventually in interest rates will be an inevitable part of the recovery.

“You’re fighting the Fed actually if you think inflation’s going to get lower than that," Greg Staples, head of fixed income North America at DWS Group, told Yahoo Finance, referring to the Fed's stated goal of letting inflation run moderately above 2%. "[Fed Chair Jerome Powell] is really going to do everything he possibly can to stimulate it. And when the economy is overheating, you’re talking about potentially 6% growth in the first quarter, maybe 10% growth in the second quarter. We’ve got a lot of momentum here."

"He’s continuing to add stimulus on the monetary side, and then with Congress and the infrastructure plan on the fiscal side," he added. "So we think everything’s on a go for continued growth. And ultimately, that’s going to lead to stable more stable and systemic higher inflation, which will ultimately lead to higher rates." 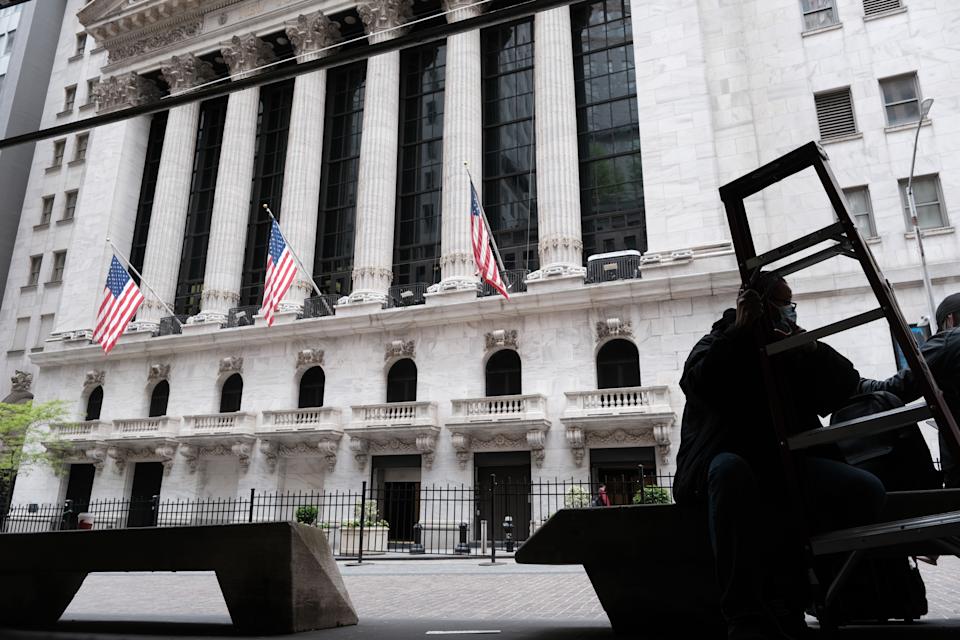