Stock futures gained after a mixed session on Tuesday, during which the S&P 500 and Dow each pulled back from record levels.

Contracts on the S&P 500 rose by 0.2% with two hours until the opening bell. The index pulled back by the end of the regular session Tuesday, but this came following a notable run-up for the blue-chip index in recent weeks: It had closed at record highs at the end of each of the last seven sessions, and hit a record intraday high Tuesday morning.

The Dow also headed toward a higher open Wednesday morning. Nasdaq futures were higher, and the index set a new record on Tuesday as shares of Apple (AAPL) and Amazon (AMZN) advanced strongly. Shares of Didi Global (DIDI) added to losses in early trading after shares sank 19% to close below their IPO price from last week, after Chinese regulators called for the removal of the ride-hailing service in app stores in the country. Treasury yields dropped along the long end of the curve, and the 10-year yield hovered around 1.34%, or the lowest level since February.

Meanwhile, U.S. crude oil prices rose, steadying near a six-and-a-half year high after declining on Tuesday, as some pundits speculated that some oil producers might begin to act alone to increase output after a breakdown in OPEC talks earlier this week. Others, however, were more skeptical.

"This has been a long-time coming. [There's been] a lot of destruction in the energy patch here in the United States for the past three, four years. The pandemic kind of finished the job for most U.S. producers. OPEC really was in the driver's seat for most of this year," Dan Dicker, the Energy Word Founder, told Yahoo Finance. "With this country coming out of the pandemic so strongly and the rest of Europe and the rest of the world still to come out of the pandemic leads many traders to believe — and me to believe — we’re not done with the rally in crude oil."

For equity investors, focus has centered on both the path forward for monetary policy – which has underpinned stocks' record rebound during the pandemic – and the pace of growth in corporate earnings. The Fed's June meeting minutes set for release Wednesday afternoon will help elucidate the central bank's thinking around when to tighten their currently ultra-accommodative monetary policies, from their crisis-era asset purchase program to near-zero benchmark interest rates. And next week, second-quarter corporate earnings results will kick off in earnest, showing the extent of the boost companies received following a major U.S. vaccination campaign and widespread reopenings.

"The second half, honestly it's shaping up to be a continuation of what we've been seeing, but maybe a little moderation in these growth rates. If you look at earnings expectations for this quarter coming up, they're up about 60% year-over-year – earnings expectations have been absolutely soaring," Michael Antonelli, Baird PWM market strategist, told Yahoo Finance. "That rate will probably come down, but we can't be disappointed with that level of growth expectations and earnings. Forward PEs [price-earnings ratios] are still pretty high above 21. But I think honestly the second half is shaping up to be a continued reopening, continued expectations for better earnings, and a possible correction."

"If you were to take any single year in history, you should expect about three 5% corrections and one 10% correction," he added. “We’ve had one 4% pullback. So, to me, the probability of another pullback … is high.”

The Mortgage Bankers Association's weekly index of mortgage application volume fell 1.8% during the week ended July 2. This followed a 6.9% drop during the prior week. By application type, refinances were down by 2% week-on-week and by 8% year-on-year, while purchases fell by 1% over last week and 14% over last year on an unadjusted basis.

“Swift home-price growth across much of the country, driven by insufficient housing supply, is weighing on the purchase market and is pushing average loan amounts higher," Joel Kan, MBA associate vice president of economic and industry forecasting, said in a press statement.

Here's where markets were trading ahead of the opening bell Wednesday morning: 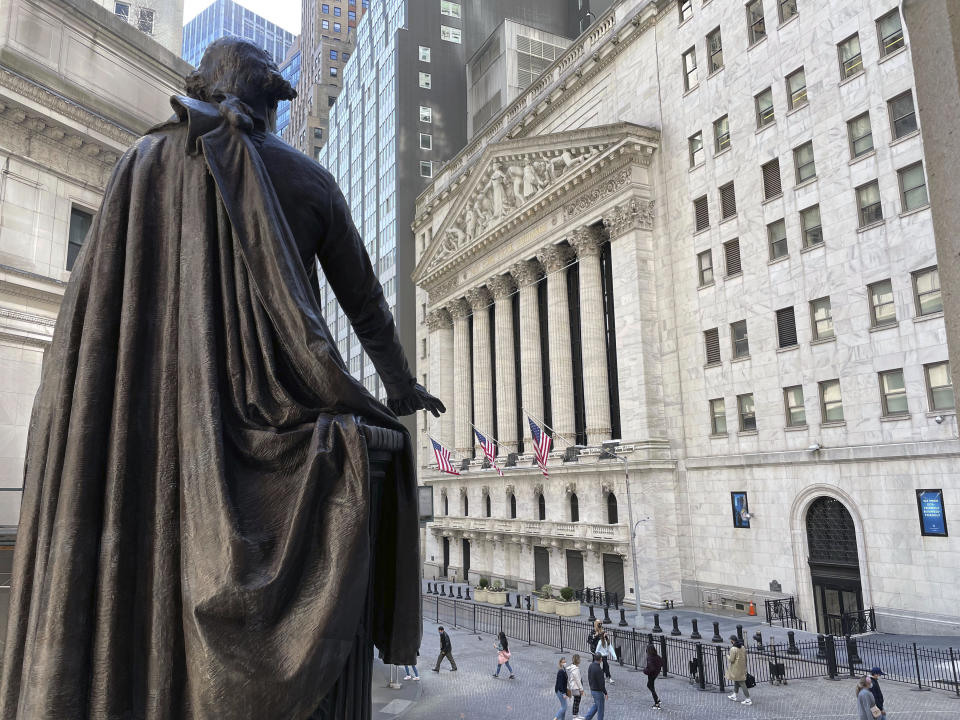