Earlier the three major indexes ended higher for a second straight day, and the Nasdaq Composite powered to a record high as technology stocks outperformed. Microsoft (MSFT) shares steadied after jumping to a record level, bringing its market capitalization $2 trillion.

Cryptocurrency prices stabilized after slumping earlier on Tuesday. Bitcoin (BTC-USD) traded back above $32,000, after falling below $30,000 for the first time since January during the regular trading day. Ethereum (ETH-USD) added to losses, and has now more than halved from its all-time high of over $4,300 earlier this year.

The latest stretch of volatility in cryptocurrency prices has coincided with more stringent regulations of the digital assets overseas, and a shift in the U.S. Federal Reserve's outlook that appeared to make the central bank more inclined to act to stave off inflation. This has undercut the appeal of cryptocurrencies as an inflation hedge for some investors, some strategists suggested.

“Over the last week when we had the Fed announcement, I think a lot of risk assets and a lot of folks that took the Fed's commentary, the dot plot specifically, as potentially [taking a] more hawkish view on what it could mean for their policy,” David Grider, Fundstrat Lead Digital Asset Strategist, told Yahoo Finance. “And I think some risk assets got hurt by that — crypto included.”

While other assets including equities have rebounded in the days since the Federal Reserve’s June decision and updated outlook, cryptocurrency prices have remained under pressure. That’s primarily been a function of the regulatory crackdown in China, Grider added, with the government reining in cryptocurrency transactions further and shutting down Bitcoin and Ethereum mining operations in some parts of the country.

“We do need some catalysts to emerge to take us higher. I mean, the currency thing with some of the Latin American countries, the adoption, that was one thing,” he added. “But I would say that the market tone is very bearish right now [on crypto].”

Stocks have found their footing in the days since the Fed's latest monetary policy decision and post-meeting messaging, with many investors clinging to hopes the central bank may maintain accommodative policies longer than their latest forecasts suggest. Fed Chair Jerome Powell helped bolster this view in comments to the U.S. House Select Subcommittee on the Coronavirus Crisis on Tuesday, saying the economy still has "a long way to go" in recovering and affirming the central bank will do "everything we can to support the economy for as long as it takes.”

“The Fed meeting was a surprise but the reaction was not: financial conditions tightened and while there has been some stabilization recently, I think the markets rightly see the latest Fed move as a modest policy mistake,” Neil Dutta, head of economics and Renaissance Macro Research, wrote in a note Tuesday. “There is some reason to expect the Fed to signal steps to the exit on its asset purchase program, especially as labor market conditions gain steam this summer. However, the federal funds rate is a different matter. The good news is that this is a small mistake that can be undone later.” 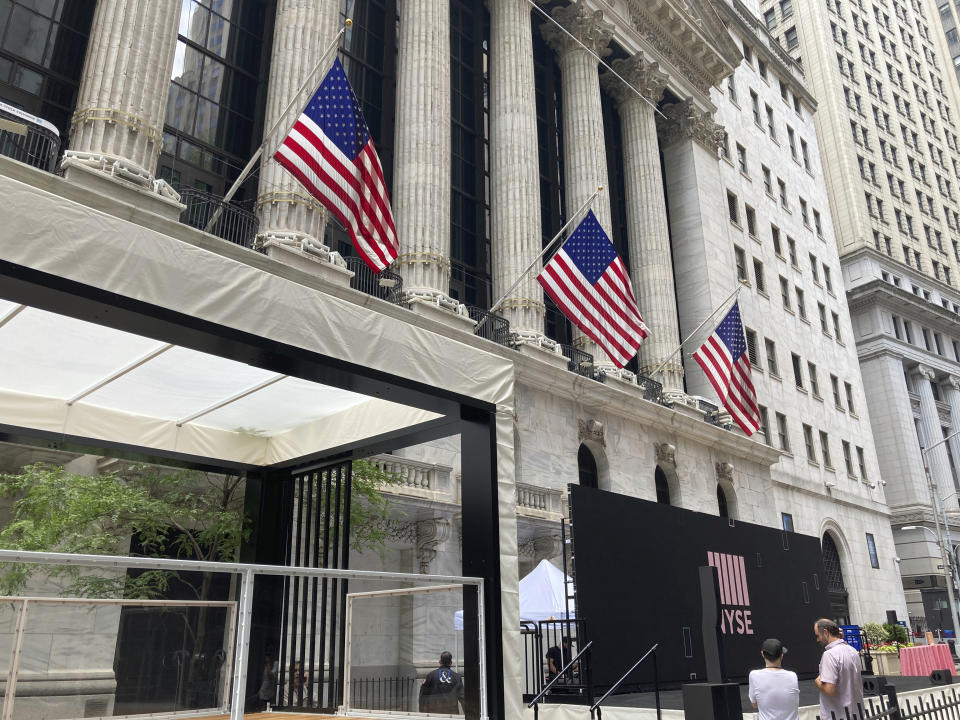