Stock futures opened slightly higher Wednesday evening as traders looked ahead to a key print on consumer price changes, which will help elucidate the path forward for monetary policymakers during the recovery coming out of the pandemic.

Contracts on the S&P 500 rose slightly. During the regular session, the index came within 1 point of its recent all-time high, but ultimately failed to set a new record. Dow and Nasdaq futures were also higher in the after-hours session.

Shares of GameStop (GME) slid 12% in late trading after the company said it was filing to be able to issue up to 5 million shares of its common stock, with the news overshadowing its stronger-than-expected first-quarter sales results. Other so-called "meme stocks" that recently became popular with traders on Reddit also gave back some gains late Wednesday after rallying during the regular session, including Geo Group (GEO) and Aethlon Medical (AEMD).

For the broader markets, investors are set to closely watch the Bureau of Labor Statistics' May consumer price index (CPI) Thursday morning, offering the latest snapshot on consumer price inflation. Consensus economists are looking for the headline index to surge 4.7% in May over last year, marking the biggest jump since 2008. And excluding volatile food and energy prices, the so-called "core" consumer price index is expected to increase by 3.5%, or by the most since 1993.

The U.S. government bond market on Wednesday appeared to at least momentarily show an easing of inflationary concerns, which had been top of mind for investors over the past couple months. Treasury yields moved lower across the curve and the 10-year yield dipped below 1.5%. The move came after China's May CPI print came in below estimates, marking one of the first major inflation numbers this spring that did not come in in-line with or hotter than expectations.

"In the past two months, everything the market priced in has essentially happened. COVID is effectively over here in the United States, we're not getting anymore stimulus, the Fed is going to start tapering," Tom Essaye, president of Sevens Report Research, told Yahoo Finance on Wednesday. "So the market and investors are sitting around and saying, what's next? Well the what's next is, is inflation temporary … and more importantly, how is the Fed going to handle tapering, and are they going to mess it up?"

"I think until we get more clarity on that, we're bumping around," he said. 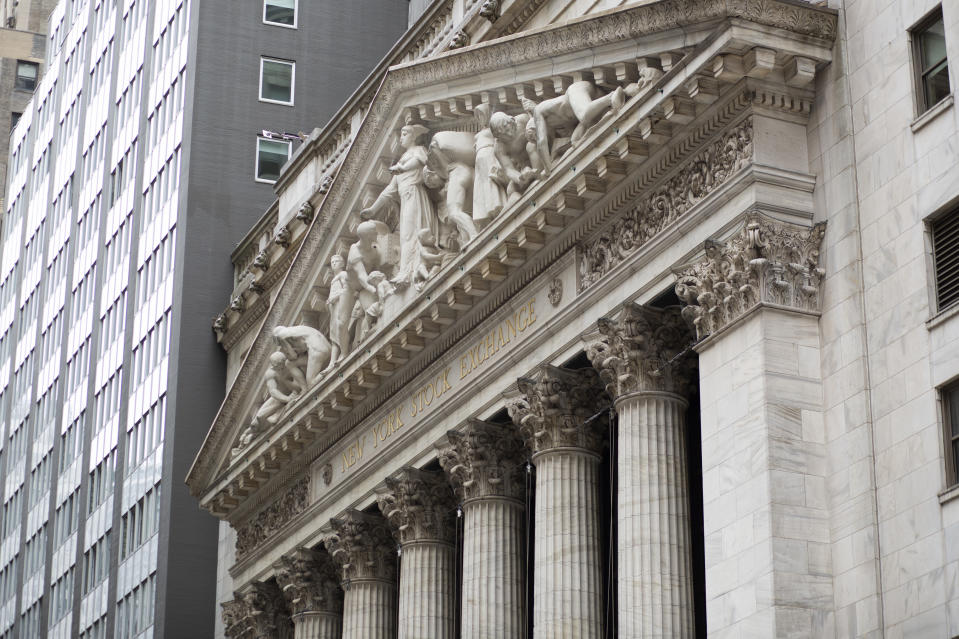