Stock futures opened slightly higher Wednesday evening following a muted session earlier in the day, with the three major indexes ending mixed ahead of another batch of key economic data this week.

Contracts on the S&P 500 and Dow steadied after both indexes ended Wednesday's session lower. Nasdaq futures gained after the index rose for a third straight session and set fresh intraday and record highs.

Technology stocks have outperformed this week, with traders jumping back into the growth names that had underperformed so far for the year-to-date.

The advance in these has come at the expense of cyclical and value stocks and other shares that have comprised the "reopening trade," however. This rotation has occurred in part as concerns mount over higher inflation, with an extended period of higher prices potentially weighing on the strength of the economic recovery and stocks levered to economic growth.

Some strategists however, have downplayed these apprehensions.

"The value trade is still intact. It got overcrowded, it got over-loved … but when we look at the fundamental drivers behind that trade, they're still intact," Keith Lerner, Portfolio & Market Strategist at Truist Advisory Services, told Yahoo Finance.

"So the first thing is, context. Yes, they had a big run this year, but they've trailed for about 14 years, so we've had a long underperformance cycle," he added. "And the second part is, why did they underperform for so long is because we had really slow economic growth. And this year and next we expect above-trend economic growth. And the earnings momentum and the earnings leverage for these areas is still positive."

While some rotation has occurred beneath the surface this week, the three major indexes have largely moved sideways as traders await more economic and earnings data. Thursday's weekly initial jobless claims report out Thursday morning is likely to show a drop in new unemployment filings after last week's unexpected uptick. And Friday's personal consumptions expenditures (PCE) report will likely show headline inflation rose at the fastest pace in 13 years in May, in the latest sign of upward inflationary pressures.

These and other reports in the coming months could be crucial in determining the path forward for equities, as investors gauge what level and duration of inflation might prompt a monetary policy move by the Federal Reserve.

"There is going to be some volatility – I think it's going to probably be driven by action from the Fed," Greg Staples, head of fixed income North Americas at DWS Group, told Yahoo Finance on Wednesday. "But I think the real question over the next couple of months is, watch those CPI [consumer price index] prints, watch those PPI [producer price index] prints, meaning the data indicators as to where inflation is going to be."

"If they start to turn down and justify what [Fed Chair Jerome] Powell has been saying all along, that inflation is transitory, I think that's going to be a positive for the market, and I think you'll see a continued upside reaction," he added. "If on the other hand, they start to run hot, and there's a sense that maybe the Fed is really going to have to step in and tighten, you're going to potentially see another leg up in interest rates. And I personally think that would be very, very, bad for risk assets, equities included." 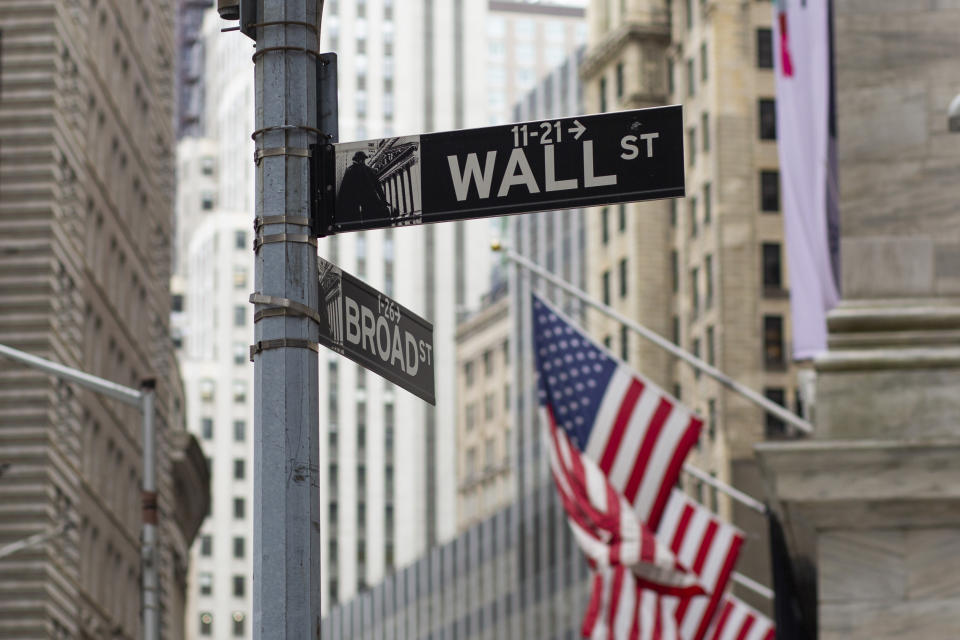