Stock futures traded sideways Monday morning in a muted start to the week, as traders awaited a key monetary policy decision from the Federal Reserve.

Contracts on the S&P 500 ticked up by only about 0.1% after the index closed at a record high on Friday. Dow futures hugged the flat line, while Nasdaq futures outperformed with a gain of about 0.3%, with two hours until the opening bell. Treasury yields ticked up, and the benchmark 10-year yield held well below 1.5%.

U.S. stocks are hovering near record levels, powered to fresh highs by a combination of rebounding economic activity and corporate profits, and a bevy of ongoing support from both fiscal and monetary policymakers. The duration of this monetary policy support will come into focus this week with the Federal Reserve's policy decision and press conference on Wednesday. With the economy improving from its pandemic-era lows and prices jumping as demand recovers, market participants have been closely monitoring Fed officials' comments to determine when the central bank might start rolling back its crisis-era policies.

The Fed has signaled the first course of action would involve easing its asset purchase program, which is currently taking place at a pace of $120 billion per month. The Fed has said it is looking for "substantial further progress" toward its goals of reaching maximum employment and price stability before beginning this roll-back, leaving investors to contemplate what degree of economic improvement might fulfill this prerequisite. Though the U.S. economy has made strides in recovering, the labor market remains more than 7 million jobs short of pre-pandemic levels. And core producer and consumer prices have surged over last year, albeit at elevated levels that will likely not be sustained over the coming months.

"Tapering is going to happen over the next few months; the only questions are when, and at what pace," Ian Shepherdson, chief economist for Pantheon Economics, wrote in a note Monday morning. "A month or two either side of the year-end, or a few billion faster or slower tapering, won't make much difference to how the economy performs over the next couple years."

"The obsession with tapering is a distraction from the real issue, which is whether increased underlying inflation pressure means that the Fed will have to begin raising rates sooner than it currently expects, which is at some point after 2023," he added.

Meanwhile, as traders await a definitive start to taper talk from the Fed, a number of strategists said they expect similar areas of the market that have outperformed so far this year to continue to do so. With the economy still on the upswing coming out of the pandemic and inflation poised to hold at a level higher than years' past for at least some time, cyclical and value stocks most levered to an economic reopening could remain areas of strength, some said.

"I don't think we've seen the exhaustion of that value-cyclical trade. Certainly, we would expect that we're going to see moderation and growth here in the second half of this year from the very heady pace of growth we've had over the last couple of quarters," Mark Luschini, chief investment strategist at Janney Montgomery Scott, told Yahoo Finance. "However, I still think we're going to see well above-trend economic activity, as a consequence of the more uniform reopening of the services industries … lead to some emergence of inflation that is likely to percolate at an above-trend level over that which we've seen in the last decade or so." 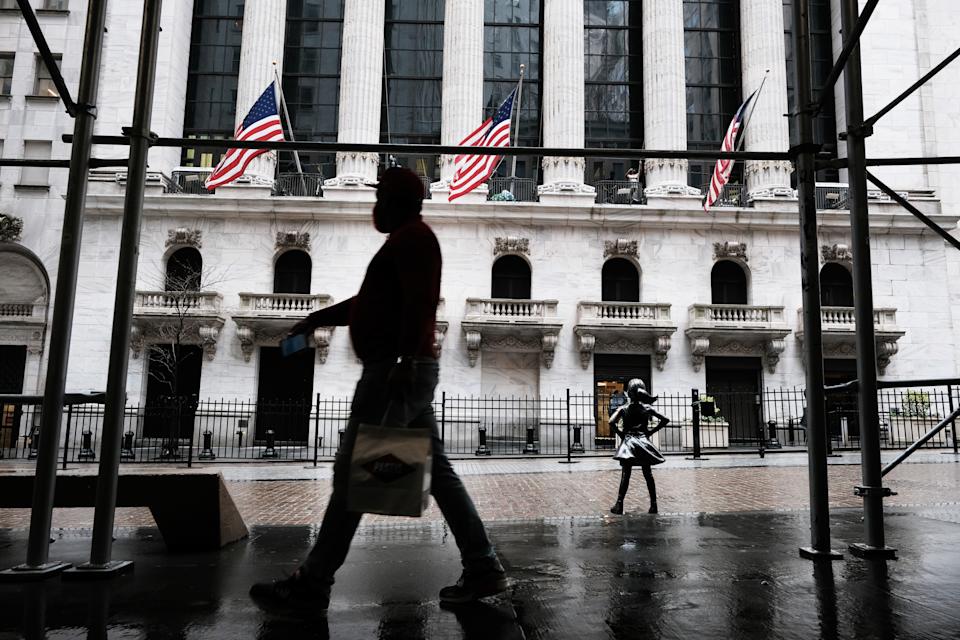