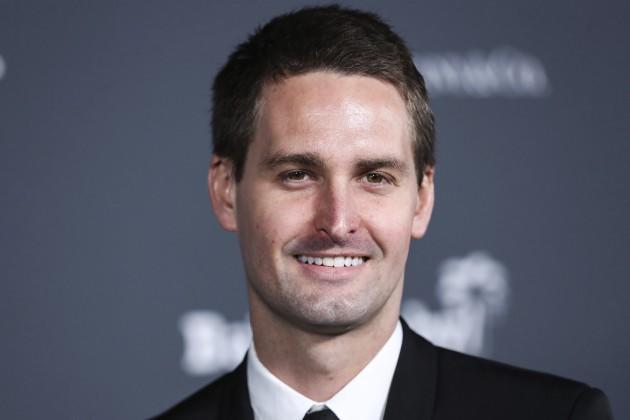 The company reported an average of 319 million daily active users for the fourth quarter of 2021, a gain of 13 million over 306 million in the third quarter. Snap also topped earnings estimates, although those were lowered after Snap had warned of a Q4 revenue slowdown.

Revenue for the quarter increased 42% to $1.30 billion, and it was Snap’s first quarter of positive net income as a public company — reporting $22.6 million on the bottom line, translating into adjusted earnings per share of 22 cents. Adjusted earnings before interest, taxes, depreciation and amortization improved 97% to $327 million in Q4 2021.

On average, analysts projected revenue of $1.2 billion and earnings of 10 cents per share for Q4, according to Refinitiv.

For Q1 2022, Snap estimates revenue will be between $1.03 billion and $1.08 billion with adjusted EBITDA to be approximately breakeven.

On the strong earnings report, Snap shares were up 60% after market close — a whipsaw day for investors, after the stock dropped nearly 24% in regular trading, dragged down by Meta’s historic plunge Thursday. Even with the after-hours jump to more than $39/share, though, Snap’s stock is still well off its 52-week high of $83.34.

“2021 was an exciting year for Snap and we made significant progress growing our business and serving our global community,” CEO Evan Spiegel said in announcing earnings. “The strength of our core business has enabled us to accelerate our investments in augmented reality, transforming the way that the Snapchat community experiences the world through our camera.”

On the earnings call, Snap chief business officer Jeremi Gorman said the company “continued to work through challenges presented by Apple’s ATT-related changes and we are making solid progress.” She was referring to Apple’s privacy updates in iOS 14.5, which caused an unexpected level of disruption for Snap in the third quarter of 2021.

Similar to comments from Meta’s Q4 report, Gorman said that “macro headwinds related to supply chain disruptions and labor disruptions materialized, and remain unresolved in the new year. Despite all of this, we continued to on-board new advertisers, which drove our active advertiser count to another all-time high.”

On the user-generated content front, Snap last year paid out more than $250 million through its Snapchat Spotlight programs to 12,000-plus creators.