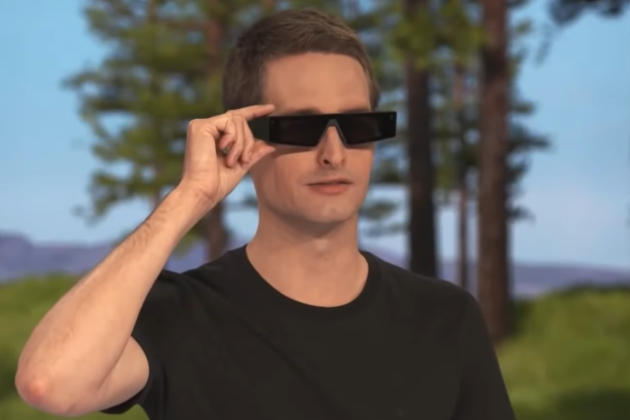 In its biggest-ever acquisition, Snap is buying U.K.-based WaveOptics, the company that makes the augmented-reality displays for Snap’s new Spectacles smart glasses, in a deal worth more than $500 million.

A Snap spokesperson confirmed the company’s acquisition of WaveOptics, which was first reported by The Verge. WaveOptics reps didn’t respond to a request for more info.

Under the terms of Snap’s deal for WaveOptics, it will pay approximately half the purchase price at closing in stock. After two years, Snap would pay the other half in either cash or stock.

WaveOptics, which is based in Oxford, U.K., had raised about $65 million in funding to date, according to PitchBook Data. Investors in the company include Octopus Ventures, IP Group, Robert Bosch Venture Capital, China’s Gobi Ventures, Goertek and HostPlus.

News of Snap’s acquisition of WaveOptics comes a day after it unveiled the next-generation Spectacles at the Snap Partner Summit 2021. They’re Snap’s first smart glasses that can display AR virtual objects overlaid in the wearer’s field of vision. For now, the new Spectacles are not available to buy — CEO Evan Spiegel said the company has made them available to a handful of AR creators and developers to experiment with.

The acquisition of WaveOptics is a signal that Snap is bullish on the prospect of AR-enabled smart glasses eventually blossoming into a large consumer market — unlike its previous attempts with Spectacles, which allow wearers to record and upload videos and never caught on.

According to the WaveOptics website, the company was founded in 2014 and has more than 100 employees in the U.K., U.S., China and Taiwan.

Snap’s new 4.7-ounce Spectacles feature dual 3D waveguide displays developed by WaveOptics. The glasses include a 26.3-degree diagonal field of view overlay for Snapchat AR Lenses, which appear in front of the wearer’s eyes. The new Spectacles provide a “multi-sensorial experience that redefines how we interact with and see the world,” Spiegel said in introducing them. He demo’d a couple of Lenses designed for Spectacles, including a “Fetch” game in which an animated dog retrieves a virtual bone that you throw.