Senseonics Has Too Much Hope for Success Priced in Already

While Senseonics (NYSE:SENS) stock has a great deal of potential, the shares currently have a fairly high valuation. 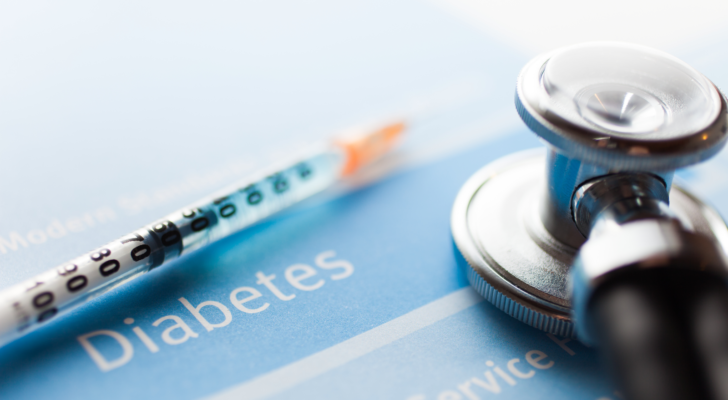 Moreover, in the short-term and medium-term, SENS stock looks poised to fall significantly.

In recent weeks, SENS stock has become a favorite of the participants in Reddit’s r/WallStreetBets message board.

In his June 11 column, InvestorPlace columnist Brenden Rearick wrote that r/WallStreetBets participants were trying to trigger a short squeeze in the heavily shorted stock.

Despite the Redditors’ best efforts, Senseonics’ shares have sunk recently. After peaking in early trading on June 14 at $4.50 per share, the stock had retreated nearly 20% to $3.70 in mid-afternoon trading on June 15. It will open this morning at around $3.60.

While I’m not usually very interested in analyzing stock charts, it’s hard not to notice that SENSE stock seems to have developed a textbook, bearish, head-and-shoulders pattern in the last few days.

Also worth mentioning is the fact that multiple other Reddit favorites have sunk in the last couple of weeks. GameStop (NYSE:GME), BlackBerry (NYSE:BB), Ocugen (NASDAQ:OCGN) and Koss (NASDAQ:KOSS) have all slid meaningfully.

As I’ve stated in the past, I believe that many Reddit investors have also bought cryptocurrencies. With the latter asset class, in general, having retreated in recent weeks, I think that the power of the Reddit crowd over stocks has seriously diminished.

Since I expect cryptos to slide further in the coming weeks as government stimulus declines and young people start spending much more of their money on going out, the Reddit investors’ strength will probably fall further going forward.

On June 4, InvestorPlace reporter Robert Lakin noted that Senseonics had reported favorable results from a six-month trial of Eversense. He pointed out that the company has established an alliance with Ascensia Diabetes Care, which is a large Swiss-based CGM player. The company is marketing Eversense in the U.S.

I agree with Lakin’s contention that the partnership provides some validation of Eversense and its efficacy, but on the other hand, I’m unsure how popular Eversense will be.

According to Senseonics, the device is placed just under the skin of a patient’s upper arm by a trained healthcare provider through a small incision which is then closed with Steri-Strips. That procedure must be carried out every 90 days, the company indicated.

That doesn’t really sound much better than pricking your finger yourself. Traditional CGMs, however, must be replaced every 3 to 7 days according to the National Institute of Diabetes and Digestive and Kidney Diseases, so only having to endure a procedure once every few months is certainly positive.

On the other hand, however, a highly successful company called Dexcom (NASDAQ:DXCM) has developed a CGM that can be easily inserted without pain and can remain inserted for ten days, according to Healthline.

The website warned that the G6 could fall off before the ten days are up, but its summary of patients’ reviews of the device states that the Dexcom G6 is extremely reliable and accurate.

The Bottom Line on SENS Stock

In the short-term and medium-term, the shares could be weak due to the waning power of the Reddit crowd.

Over the longer term, I’m not sure how much market share Eversense will be able to take from Dexcom.

Trading with a market capitalization of $$1.58 billion and a trailing price-sales ratio of 138, SENS stock is pricing in strong demand for Eversense.

Given these points, I recommend that investors sell Senseonics’ shares at this time.

On the date of publication, Larry Ramer held a long position in BlackBerry and a short position in Ocugen. The opinions expressed in this article are those of the writer, subject to the InvestorPlace.com Publishing Guidelines.

Larry Ramer has conducted research and written articles on U.S. stocks for 14 years. He has been employed by The Fly and Israel’s largest business newspaper, Globes. Larry began writing columns for InvestorPlace in 2015. Among his highly successful, contrarian picks have been GE, solar stocks, Exxon, and Snap. You can reach him on StockTwits at @larryramer.

The post Senseonics Has Too Much Hope for Success Priced in Already appeared first on InvestorPlace.