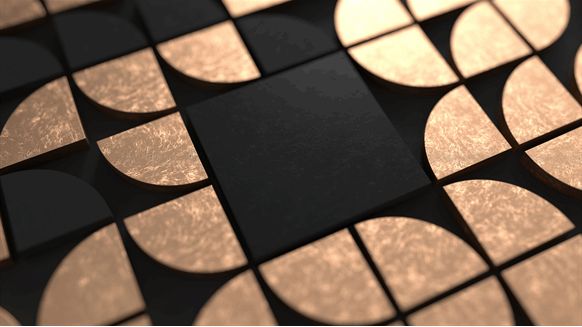 This article was first published on Rigzone here

Shell has confirmed that it has changed its name from Royal Dutch Shell plc to Shell plc.

Shareholdings will be unaffected by the change of name, Shell highlighted, adding that existing share certificates should be retained as they will remain valid for all purposes and no new share certificates will be issued. The ISINs, SEDOLs, CUSIPs and ticker symbols of the company’s A shares and B shares and A ADSs and B ADSs will remain unchanged for the time being, Shell noted.

On December 20, 2021, Shell revealed that its board had decided to proceed with its proposal to simplify the company’s share structure and align its tax residence with its country of incorporation in the UK. As a result, the board decided to change the company’s name to Shell plc, which Shell noted at the time would be implemented in January.

On November 15, 2021, Shell’s board announced a proposal to simplify the company’s share structure to increase the speed and flexibility of capital and portfolio actions. The simplification is designed to strengthen Shell’s competitiveness and accelerate both shareholder distributions and the delivery of its strategy to become a net-zero emissions business, the company said in a statement at the time.

in 1907, the decision was taken to merge Shell Transport and Trading Company with Royal Dutch and form the Royal Dutch Shell Group, the company’s website shows. The business is now a global group of energy and petrochemical companies with more than 80,000 employees in more than 70 countries, according to its site.

>> Find the latest oil and gas jobs on Rigzone.com <<