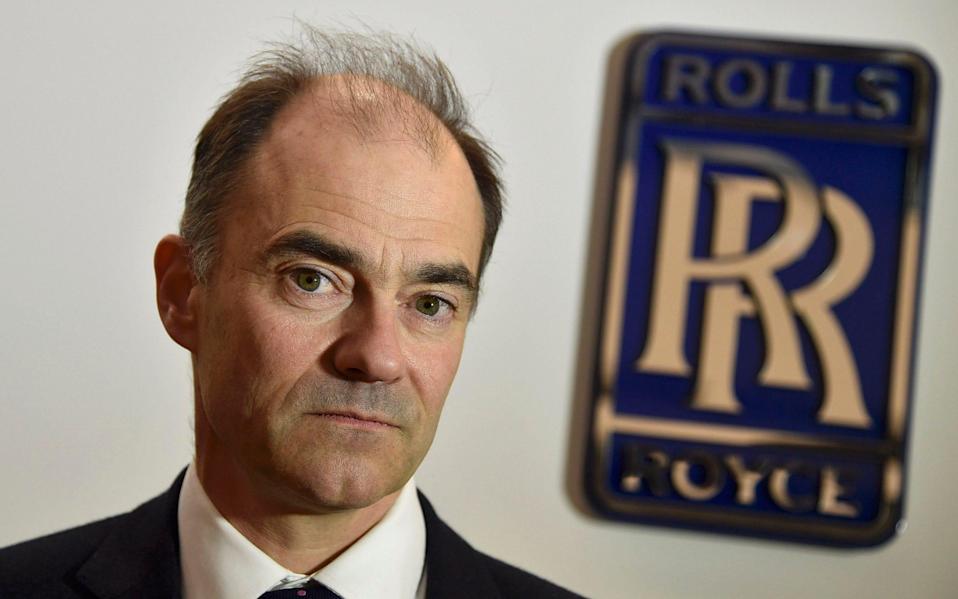 The chief executive of Rolls-Royce has come under fire for remarking that its workforce is “frankly a bit too old”.

Speaking at a technology conference in London, Warren East said one of the challenges he faced when he joined the jet engine maker was its older workforce.

His comments were in response to a question about inspiring young engineers at the company and ensuring it had an “exciting” atmosphere.

However, the remarks sparked a furious backlash with critics calling his comments "disgraceful" and "immoral".

He said: “The lot of any leader of a business such as ours is you have to get the people on side.

“And to me joining Rolls-Royce one of the challenges I saw was our workforce was frankly a bit too old.

“We’ve done a lot of recruitment and even through Covid we have kept up some, not all, but some of our graduate recruitment. You need to get the younger people engaged.”

Mr East's comments were criticised by Bruce Daisley, the former chief executive of Twitter UK and a consultant and writer on workplace culture.

He said: “In a world of inclusivity for someone to say that old people are a problem is disgraceful."

Mr Daisley added it was “immoral” to “blame old workers for being old”.

A Rolls-Royce spokesman said Mr East “didn’t mean to suggest that getting older members of the workforce engaged with our increasing focus on net zero solutions has somehow been hard and he’s not blaming them”.

The spokesman added: “Sorry if that’s how it came across. What he is clear on is that we need to do better at attracting and retaining the next generation of talent.” 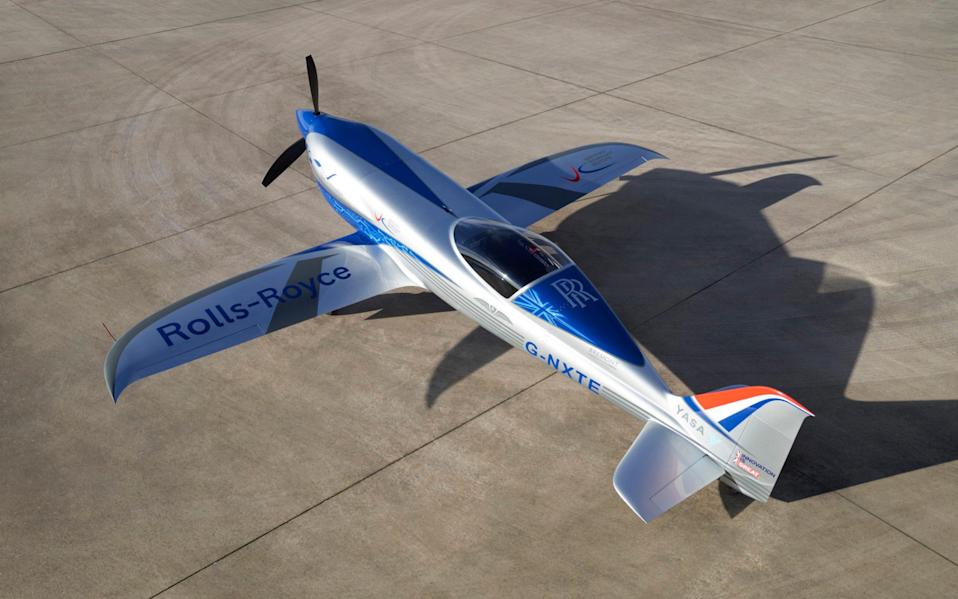 One former Rolls-Royce employee told attendees at the conference that Mr East's comments did not mean “that he doesn’t support the engineers who have been there for years on end”, adding that he had taken a pay cut to prevent further job cuts during the pandemic.

In March, it downgraded forecasts for the recovery of its air travel business this year, expecting them to rise to only 80pc of pre-pandemic levels.

Mr East told the CogX conference in London Rolls hoped to engage its younger workers to work on challenges such as its transition to green energy.

He said: “It is a once in a 250-year event. Over the next couple of decades we are going to change how the world works. That hasn’t happened since the beginning of the industrial revolution. It is a fantastic opportunity.

“That is a real privilege, I always tell our young graduates I would like to swap with them”.

After joining the company in 2016, Mr East told The Telegraph that Rolls-Royce had suffered from “inertia” as he attempted to overhaul the engine maker.