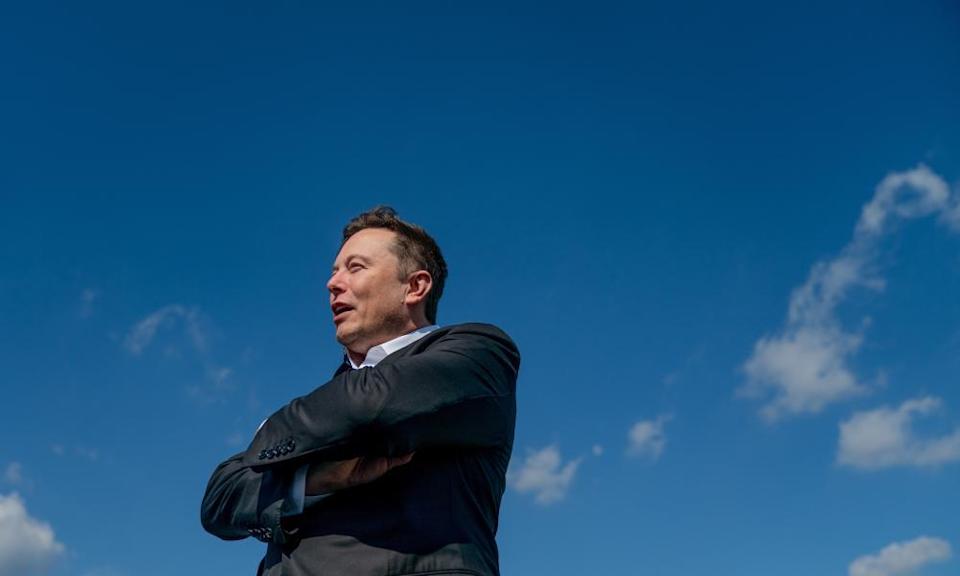 The 25 richest Americans, including Jeff Bezos, Warren Buffett and Elon Musk, paid a “true tax rate” of just 3.4% between 2014 and 2018, according to an investigation by ProPublica, despite their collective net worth rising by more than $400bn in the same period.

The report by the non-profit news organization exposes the US tax system as income and wealth inequality continues to widen.

ProPublica used Internal Revenue Service data to dive into the tax returns of some of America’s wealthiest and most prominent people. It found that in 2007 Bezos, the founder of Amazon and already a billionaire, paid no federal taxes. In 2011, when he had a net worth of $18bn, he was again able to pay no federal taxes – and even received a $4,000 tax credit for his children.

ProPublica created what it called a “true tax rate” for the wealthiest 25 Americans by comparing federal income tax paid between 2014 and 2018 to how their net worth increased on Forbes’ well-regarded rich list over the same period.

“They paid a total of $13.6bn in federal income taxes in those five years, the IRS data shows. That’s a staggering sum, but it amounts to a true tax rate of only 3.4%.”

By contrast, the median American household paid 14% in federal taxes, ProPublica reported. The top income tax rate is 37% on incomes over $523,600 for single filers, having been reduced from 39.6% under Donald Trump.

Bezos’s wealth grew by $99bn over the four-year period, but he paid a true tax rate of 0.98%, according to ProPublica. Musk and Michael Bloomberg paid 3.27% and 1.3% respectively.

The billionaires are not accused of illegal activity. But the rates expose the failures of America’s tax laws to levy increases in wealth derived from assets in the way wages – the prime source of income for most Americans – are taxed.

“America’s billionaires avail themselves of tax-avoidance strategies beyond the reach of ordinary people,” ProPublica reported. “Their wealth derives from the skyrocketing value of their assets, like stock and property. Those gains are not defined by US laws as taxable income unless and until the billionaires sell.”

ProPublica did not not disclose how it had obtained the IRS information. It said reporters had spent months analyzing the data and would release more reports.

Bezos, the richest person in the world, “declined to receive questions”, ProPublica said.

Musk, who Forbes estimates is worth $151bn, had first replied to a query “with a lone punctuation mark: ‘?’”, ProPublica said, adding that he had not replied to further queries.

Bloomberg, who according to Forbes has a net worth of $59bn, told ProPublica he had paid the taxes he owed. A spokesman cited the billionaire’s philanthropic giving. “Taken together, what Mike gives to charity and pays in taxes amounts to approximately 75% of his annual income,” the spokesman said.

ProPublica said Buffett had defended his practices in an email.

“I continue to believe that the tax code should be changed substantially,” Buffett told ProPublica. He said that “huge dynastic wealth is not desirable for our society”.

Buffett, worth $96bn, has said 99% of his wealth will go to philanthropy “during my lifetime or at death”. In 2020, he donated about $2.9bn in Berkshire Hathaway stock to five charities, CNBC reported.

“I believe the money will be of more use to society if disbursed philanthropically than if it is used to slightly reduce an ever-increasing US debt,” Buffett said.

Joe Biden has proposed raising the top rate of income tax and increasing capital gains tax, though that would probably have little effect on the true tax rate paid by billionaires. Senators Elizabeth Warren and Bernie Sanders have pushed a “wealth tax” that would introduce a 3% tax on the net worth of the ultra rich. There seems little hope it will pass into law.

At least some of America’s richest people want to better tax wealth. Patriotic Millionaires, a group campaigning to increase taxes on the rich, said the ProPublica report demonstrated “how the richest 400 Americans end up owning more wealth than the bottom 150 million Americans combined”.

“The ultra-wealthy get to pick and choose when and how they’re taxed,” Patriotic Millionaires said. “This is exactly why we need a strong, unavoidable wealth tax now.”