Hong Kong billionaire Richard Li Tzar-kai is in the early stages of setting up his fourth special purpose acquisition company (SPAC) as more Asian-based entrepreneurs chase one of the hottest deal making trends this year, according to people familiar with the talks.

The talks for Li's latest SPAC are in very preliminary stages and there is no fundraising target set, they said. Under the Bridgetown Holding brand, Li has raised more than US$1 billion from three SPACs over eight months.

Li, the younger son of tycoon Li Ka-shing, set up the so-called blank-cheque company Bridgetown with billionaire Peter Thiel, the co-founder of PayPal. A Bridgetown representative declined to comment on market speculation.

Li's investment group Pacific Century and Los Angeles-based Thiel Capital are sponsoring the SPACs that have been hunting targets in the new economy sectors in Southeast Asia or South Asia.

SPACs do not have an existing business. They are created purely as vehicles to attract investors, build up financial war chests and buy assets, typically unlisted companies, within a specified time limit.

Li's SPACs have yet to complete an acquisition. Bridgetown held talks with Indonesian e-commerce unicorn Tokopedia last year, but Tokopedia ultimately decided to merge with crosstown ride-hailing giant Gojek and plans a listing in Jakarta and the US.

Still, the Bridgetown I SPAC is in advanced talks with Indonesian unicorn Traveloka, according to two people familiar with the matter. Bridgetown would take the Jakarta-headquartered travel-booking services start-up public via a merger.

The Bridgetown SPAC has expertise to bring to bear in the sector. Samuel Altman is a director of the vehicle and previously invested in travel services giant Expedia. Seattle, Washington-based Expedia is also a backer of Traveloka, as is Li's pan-Asian life insurance company FWD.

The Bridgetown SPACs are also talking to other potential acquisition targets, one of the people said.

Why is Hong Kong considering allowing SPACs to list in the city?

Bridgetown's latest flirtation with another SPAC comes as questions are rising about whether one of the hottest fundraising trends since early last year still has legs.

Blank-cheque companies sucked up US$93.5 billion in capital in the first three months of 2021, with the trend slowing to US$4.1 billion in April and US$4.4 billion in May, according to data provided by Refinitiv. So far this year, the aggregate war chest has grown to US$102 billion, more than the US$81.2 billion in all of 2020 and US$14.7 billion in 2019.

Deal volumes collapsed in the US after the Securities and Exchange Commission raised questions in April about how SPACs account for stock warrants in deals and is reportedly examining ways to rein in the optimistic growth projections used by some SPAC target companies. 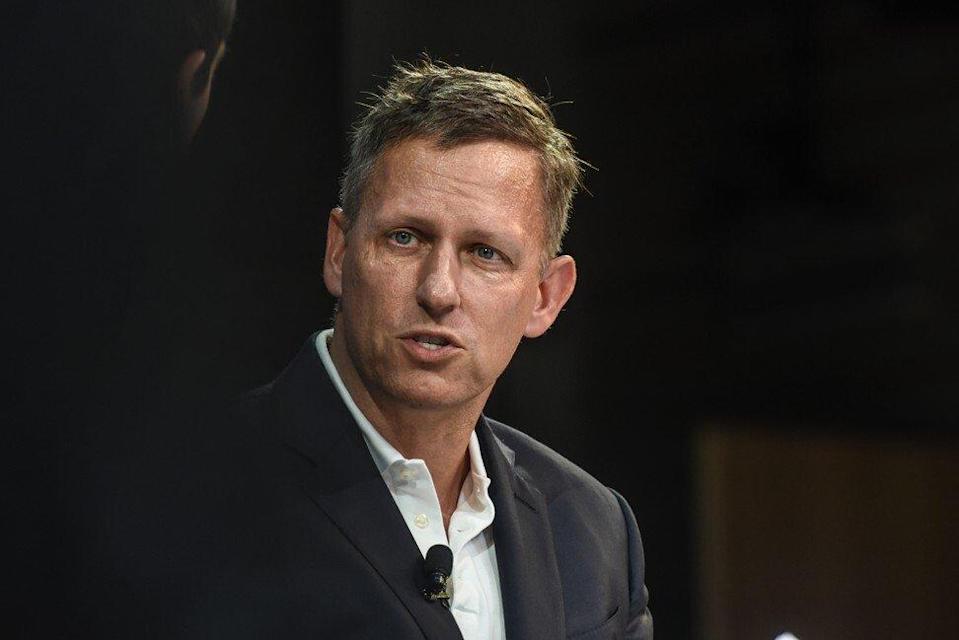 Signs of fatigue are setting in, even as the Hong Kong stock exchange (HKEX) and other Asian bourses consider changing their rules to allow the listings.

Despite the concerns, interest remains high among Asian investors and target companies seeking an easier way to go public.

Deal makers say the trend is not going away. Given the interest level in the past year or so, SPACs are "valued by the marketplace, investors, and target companies," said Mitchell Presser, co-chair of law firm Morrison & Foerster's global corporate department in New York. "We don't think that is fundamentally changing."

There have been 350 SPAC initial public offerings since the start of the year, an increase of more than a third from last year. 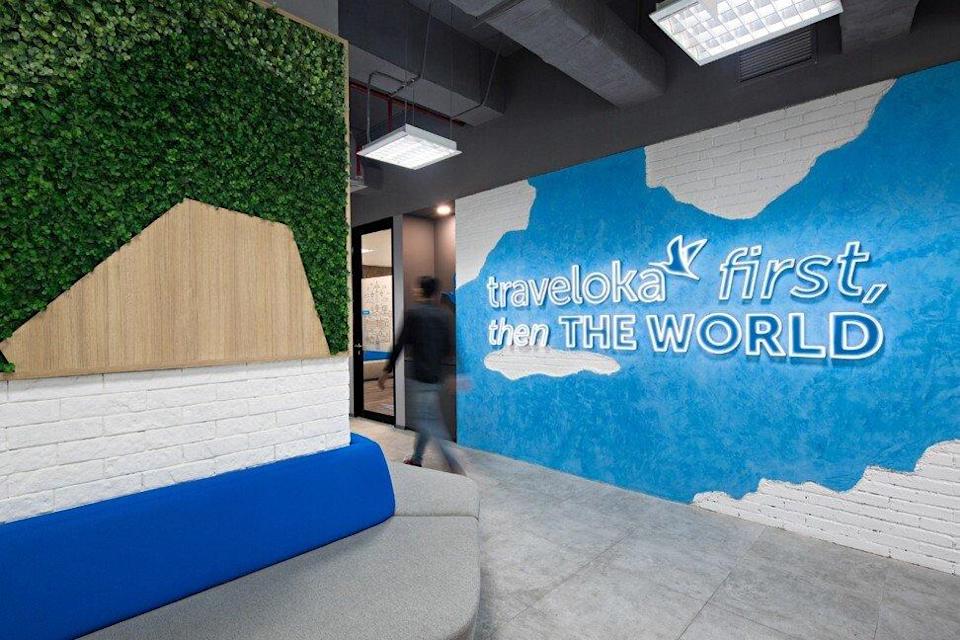 More than a dozen SPACs with founders in Hong Kong, China or other parts of Asia, including Bridgetown's third blank-cheque company, filed to go public in the US since the beginning of April.

Grab Holdings, Southeast Asia's most valuable tech unicorn, said in April that it intended to go public via a US-listed SPAC in a deal that would value it at US$39.6 billion.

On Tuesday, PTK Acquisition Corporation, a SPAC backed by the China CEO of VIA Technologies, the chief strategy officer of Apple supplier Foxconn Technology and the co-founder of private equity firm Canyon Bridge Capital Partners, sealed an agreement to acquire Valens Semiconductor in a deal valued at US$1.2 billion.

Other Asia-based rainmakers also have jumped on the bandwagon, such as Homer Sun, CEO of Poema Global and a former Morgan Stanley private equity professional.