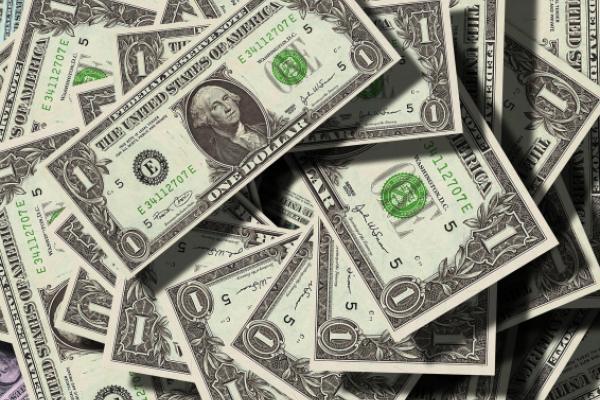 What Happened: A group of investors, including Palantir, will invest $230 million into the Babylon Health’s SPAC (special purpose acquisition company) merger transaction to go public, as announced on Thursday. Palantir investment was part of a longer-term partnership between the two companies, Babylon CEO Ali Parsa said.

Interestingly, Palantir is banking on more mature companies that are already valued in billions. Palantir is hunting innovative companies in big markets that can exploit its data tools.

The SPAC listing momentum has cooled down over regulatory concerns and correction in tech stocks. The CNBC SPAC 50 index, based on market cap, has shed nearly 4% year-to-date, while Nasdaq has gained close to 6%.

Why It Matters: Palantir has sponsored companies ranging from drug discovery to robotics and air transport. Last week, it collaborated with General Motors (NYSE: GM) in a $100 million investment in Wejo, a U.K.’s connected vehicle data system developer. In March, it agreed to invest $41 million in an air taxi company Lilium, which was developing a seven-seat, electric vertical takeoff and landing aircraft.

Palantir grew up serving the public sector and was popular software and services provider to intelligence agencies. The company also expanded into the commercial sector, which accounted for close to 40% of revenue in Q1.

Palantir was also heavily investing in the health side of its business.

Four days after the Roivant announcement, Palantir disclosed a $20 million investment in the SPAC for clinical-stage biotech company Celularity. That agreement also includes a five-year subscription to Palantir’s products.

Palantir was involved in two other SPAC investments beyond life sciences between April and May.

It agreed to invest $21 million into the Sarcos Robotics deal, which makes industrial robot systems. On May 11, Palantir decided to invest $20 million into an undisclosed mobility company. Both the deals also included multi-year subscription agreements.

Palantir’s shares have more than doubled since its Sep. NYSE listing reaching a market cap of $39 billion.