Over 1,000 Cryptocurrency Rigs Destroyed By Malaysian Authorities Using A Steamroller 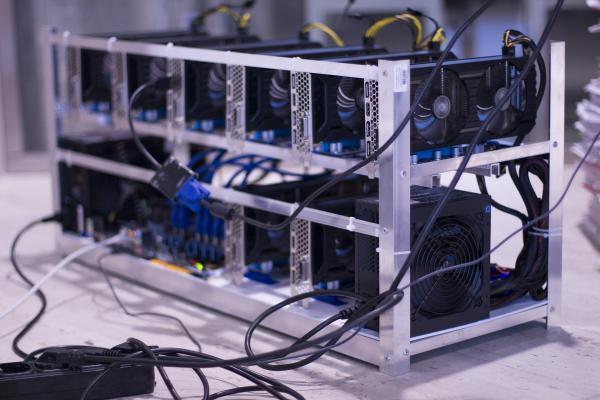 Authorities in Malaysia have destroyed 1,069 cryptocurrency rigs after they were confiscated in raids earlier this year. A steamroller was used to crush the hardware in the city of Sarawak, after the electric utility company of the Malaysian province accused the mining operators of stealing electricity for their activities.

The operators allegedly stole RM8.4 million ($2-million) worth of energy from the company. Authorities say the operation was scattered across four locations and six suspects have been arrested, between the ages of 24 and 64. The police chief of Sarawak says mining operations are becoming rampant in the city, and three houses have burned down as a result of illegal electric connections. Malaysian officials believe that electricity worth $21.3 million has been stolen by illegal Bitcoin mining operations over the past year in the country.

Elsewhere in the world, the Security Service of Ukraine busted a crypto mining operation earlier this month for allegedly stealing electricity from the country's power grid. More than five-thousand devices, including racks of PS4 Pros, were confiscated from a warehouse. Ukranian officials say about $256-thousand worth of energy was stolen.