It looks like Olive Garden will have to share the spotlight this year with sister brand LongHorn Steakhouse.

Because judging by parent company Darden's earnings release on Thursday, consumers are lusting for a juicy T-bone steak coming out of their COVID-19 pandemic quarantine rather than a heaping bowl of pasta from Olive Garden. After all, consumers have been feasting on pasta for the 18 months of the pandemic inside their homes, it's not so easy to grill up a great steak.

The disparities in performance between the two mainstays of shopping-center parking lots was consistent throughout the quarter.

"When you look at what's going on in LongHorn, we've been investing in that business for five years since Todd [Burrowes, LongHorn president,] come back and he and his team have just done a great job of improving the value perception," Darden CEO Gene Lee told analysts on a conference call discussing the results. "When we look at where they are in Technomic in the ratings, their number one in most categories, they moved from middle of the pack to number one. So I think LongHorn's performance is just a culmination of a lot of work over a great period of time. And I also, I want to also recognize that the whole steakhouse segment is moving, the whole steakhouse segment is outperforming the other segments." 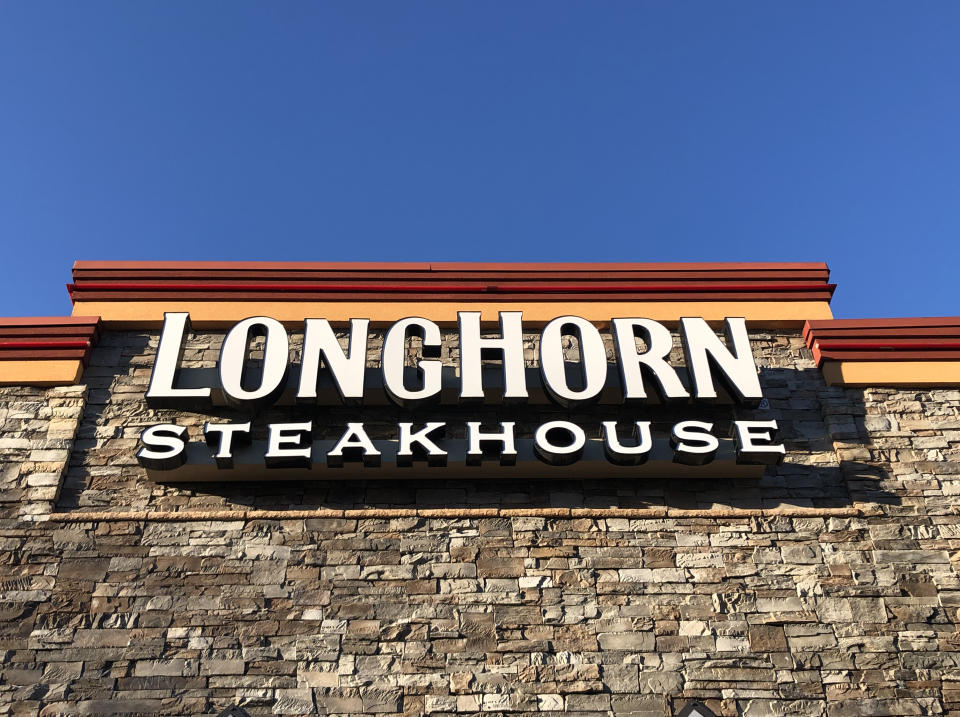 The company clearly thinks the momentum at Longhorn will continue this year, while picking up other chains such as Olive Garden and Cheddar's Scratch Kitchen.