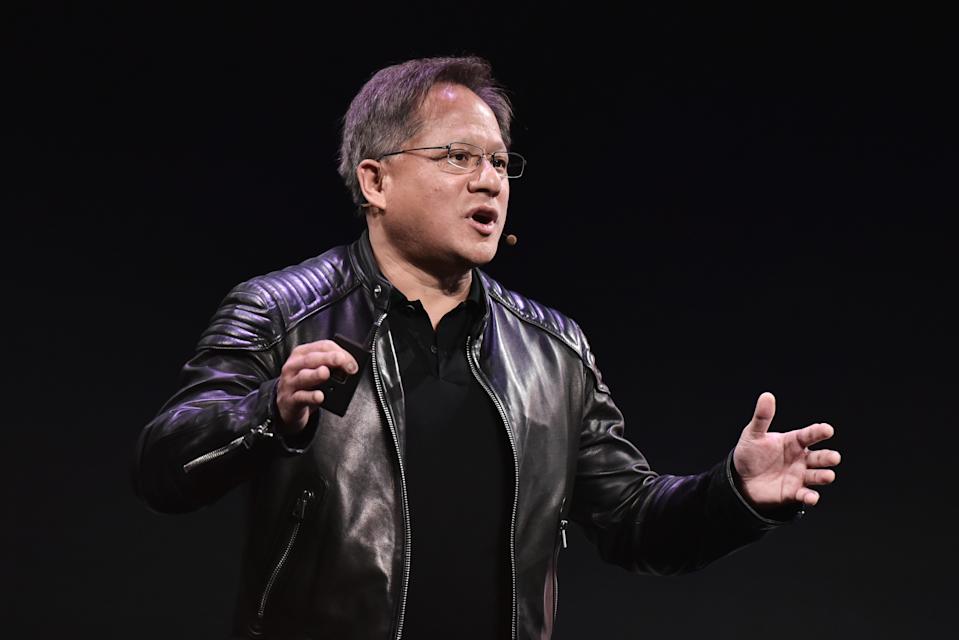 Here’s how the company performed versus what Wall Street was expecting based on Bloomberg' consensus data.

Overall revenue was up 84% for the quarter, with Nvidia's gaming segment up 106% and its data center business up an equally impressive 79%.

“We had a fantastic quarter, with strong demand for our products driving record revenue,” said Nvidia CEO Jensen Huang.

Nvidia’s earnings release follows news that the company is expected to vote on a four-for-one stock split during its June 3 shareholders’ meeting. The split would ensure anyone holding Nvidia stock as of June 21 would receive the newly created shares on July 19. Those shares would begin trading July 20.

Nvidia has been one of the major beneficiaries of the increased interest in gaming throughout the pandemic, with gamers snatching up the company’s graphics cards to play the latest and greatest PC titles. But cryptocurrency miners have also been grabbing Nvidia’s cards as fast as possible to use them in their mining rigs.

To keep crypto miners from snagging all of the latest cards out there, Nvidia has moved to reduce the rate at which they mine for certain currencies, making them less appealing to miners. The idea is to show that Nvidia is set on ensuring gamers can access the cards they want.

Of course, Nvidia is also facing supply constraints due to the ongoing global chip shortage, which could cause inventory problems through the end of 2021.