Tesla (TSLA) short sellers are up $4 billion so far this year, driven by the stock's fall back to earth after a steep rise of more than 695% last year, according to an analysis by S3 partners that CNN reported.

Investor Michael Burry, who anticipated the 2008 housing collapse and was made famous by the book and movie "The Big Short," last week revealed that his firm Scion Asset Management had joined the army of Tesla short sellers to the tune of more than 800,000 shares worth about $534 million.

Now another legendary investor, Columbia University Professor Emeritus Bruce Greenwald — whom The New York Times once called "a guru to Wall Street's gurus" — says he doesn't think Tesla can live up to its astronomical market cap. But Greenwald acknowledged he wouldn't short Tesla because many have gotten "slaughtered" doing it.

In a new interview, Greenwald predicted that Tesla will fail to dominate the auto industry over the long term because of a likely explosion in the size of the electric vehicle market and a lack of differentiation between Tesla's products and those of its competitors.

"Twenty years from now — you really think that they're going to dominate the auto market?" Greenwald tells Yahoo Finance Editor-in-Chief Andy Serwer. "Not a chance."

"We know what a competitive auto market looks like," he adds. "Because in that market, most of the big companies have flirted with bankruptcy at one time or another."

For nearly three decades, Greenwald taught a popular course at Columbia University on "value investing," which identifies stocks trading at a price lower than their book value, and patiently waits for them to rise. The approach owes its worldwide renown to its most famous advocate, Berkshire Hathaway (BRK-A, BRK-B) CEO Warren Buffett, who occasionally spoke as a guest in Greenwald's course.

Tesla's long-term struggle to live up to its market cap will stem from its difficulty holding onto a large share of the auto market, Greenwald predicted. Between 2018 and 2019, Tesla's market share grew from 11.8% to 16.2%, according to a study released by McKinsey & Company in July. But that figure will drop over the coming years as electric vehicles become more popular, Greenwald said. 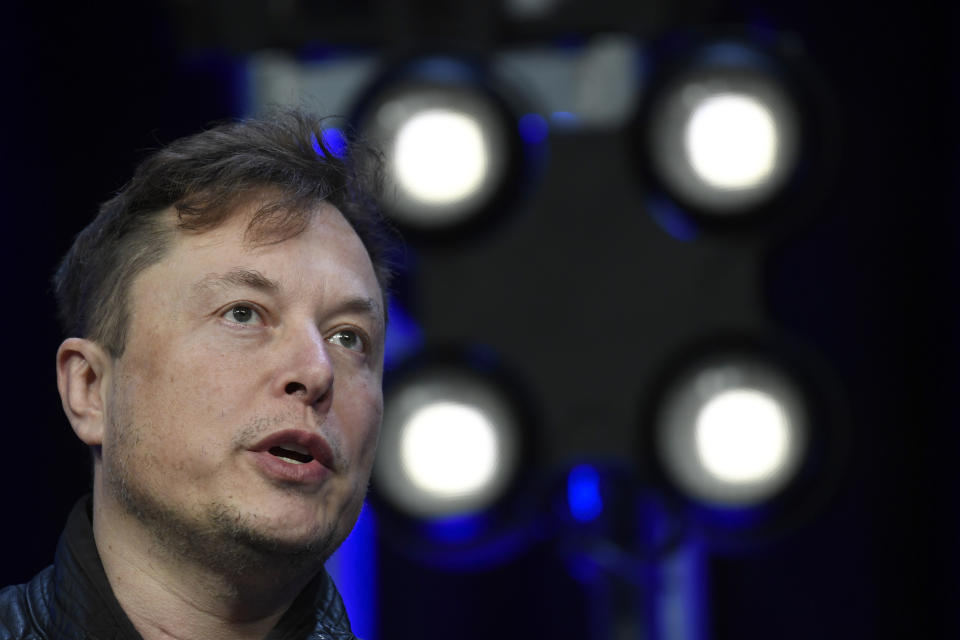 "If a market is small, like the electric car market is today, you probably need to get to 20% of that market to be viable," he says. "In the mature automobile market that is global, you can be viable at 2%."

Serwer asked Greenwald about Tesla CEO Elon Musk's view that the company differentiates itself not only with its electric vehicles but also its onboard computer system, database, and solar panels. But Greenwald rejected the point.

Greenwald said the company would face a challenge taking advantage of its technology.

"When you have charging stations, they're going to serve all the cars," he says. "Elon Musk is talking his book."

While pessimistic about Tesla, Greenwald said he wouldn't short the company. Last year, Tesla short sellers lost $40.1 billion, according to the analysis by S3 partners that CNN reported.

"People have gotten slaughtered doing that," Greenwald says. "I've had my own terrible experiences with shorts."

But he's staying away from the stock.

"If I were going to put the family fortune into Tesla," he says. "I would not be comfortable doing it."