“Nike sets the pace through a continuous flow of new innovation, the world’s greatest roster of athletes and compelling experiences for consumers that create lifelong relationships with our brand. Our strengths and proven playbook give us the confidence to move even faster to invest at an even more accelerated pace against the opportunities we see ahead,” Nike CEO John Donahoe said during the Q4 earnings call.

“As we emerge from the pandemic, accelerate our consumer direct strategy and transform the operating model of the company. First of all, Nike is a growth company, and we expect to sustain strong revenue growth going forward, he added.”

Digital is a big reason why the Swoosh brand is able to provide guidance into 2025 confidently. Nike Direct Q4 sales increased 73% to $4.5 billion, and Nike Digital sales are up 147% from Q4 2019. Donahoe says that the company continues to see digital as its leading channel for growth in FY ’22, with the combination of owned and digital partner sales accounting for almost 35% of the company’s total business, which is three years ahead of schedule. 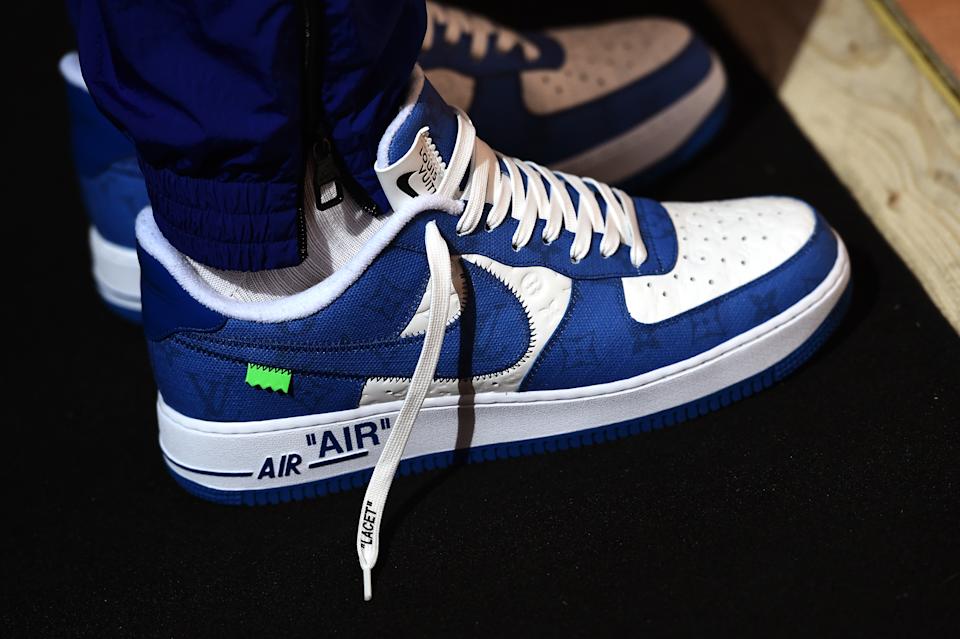 The confident outlook of the sportswear giant has led to analysts raising their price targets.

“Through the 'Consumer Direct Offense,' the Nike, Jordan and Converse brands will continue to strengthen, margins will continue to expand, NKE will continue take share and separate itself from its competition, and more undifferentiated retailers are at risk of losing the NKE’s Brands,” he wrote.