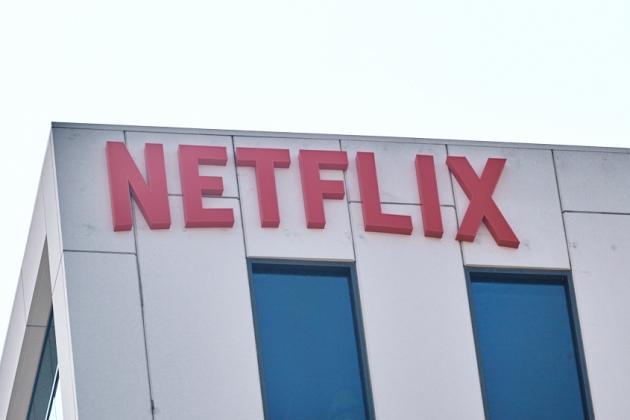 Netflix shares — after dropping 30% over the past week — rose more than 4% in after-hours trading Wednesday after Bill Ackman, head of the Pershing Square Capital Management hedge fund, disclosed that his firm had bought more than $1 billion worth of the streamer’s stock.

Starting last Friday (Jan. 21) and over the next several days, Pershing acquired more than 3.1 million shares of Netflix, “making us a top-20 shareholder in the company,” Ackman wrote in a letter to the hedge fund’s investors.

The hedge fund scooped up the stake in Netflix after the stock took a nosedive following its fourth-quarter 2021 earnings report, in which it forecast a much smaller-than-expected subscriber gain in the first quarter of 2022 — fueling investor fears that the category leader was losing steam.

“The opportunity to acquire Netflix at an attractive valuation emerged when investors reacted negatively to the recent quarter’s subscriber growth and management’s short-term guidance,” Ackman wrote in the letter.

“We have greatly admired Netflix both as consumers and as investors, but have never previously owned a stake in the company,” Ackman continued. “Netflix is a primary beneﬁciary of the growth in streaming and the decline in linear TV driven by its superior customer experience, a vast and diverse amount of superb, constantly refreshed content, global improvements in bandwidth, and the proliferation and continues improvement and convenience of devices on which one can watch.”

Pershing began analyzing Netflix in connection with its investment in Universal Music Group, according to Ackman. “Now with both UMG and Netflix, we are all-in on streaming as we love the business models, the industry contexts, and the management teams leading these remarkable organizations,” he wrote.

To fund the purchase of Netflix, Pershing “unwound the substantial majority of our interest rate hedge,” which generated proceeds of $1.25 billion, according to the letter. “Had we not sold the hedge, we could have likely realized more gains based on the increase in rates, largely today, since our sale,” Ackman wrote. “That said, we believed the opportunity to invest in Netflix at current prices oﬀered a more compelling risk/reward and likely greater, long-term proﬁts for the funds.”