The narrative surrounding Naked Brand Group (NASDAQ:NAKD) stock is shifting. At least, that is, from the perspective of short squeeze potential. I’ll get to that in a minute. 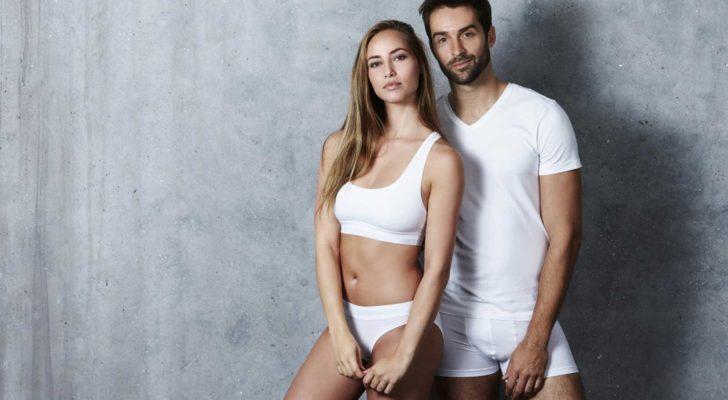 Now is the time for investors with bullish sentiment regarding its ecommerce transition and divestiture to plant their flag.

That should be the narrative for NAKD stock now and moving forward. The company has divested its brick-and-mortar Bendon Limited operations.

The company’s current sole operating subsidiary is Frederick’s of Hollywood.

If it is successful in pivoting its dying mixed-retail (brick-and-mortar and ecommerce) brand into a pure ecommerce brand, it’ll be a hero story. If it fails, it won’t.

I mentioned that the narrative surrounding Naked Group Brand is shifting. Early this year, in January and February, NAKD stock was interesting for its short-squeeze potential.

It was meme stock fodder and all over r/WallStreetBets and other such forums.

The stock had the potential for a short squeeze because short interest was well above 20%. This chart here tracks its short interest levels. You can see that they fell from 32% in mid-January to 6.6% by the end of May. Heading into July levels have fallen to 5.6%.

Thus, all of the short squeeze, to the moon, apes are in control, rhetoric from that crowd is dissipating.

The narrative now becomes about Naked Brand’s operational ability to make Frederick’s of Hollywood into an ecommerce force as it divests its Bendon Limited Operations.

On April 30 Naked Brand Group announced that it had divested itself of Bendon Limited and its brick-and-mortar operations.

Usually the word ‘divestiture’ conjures up the idea that all ties are severed, but that isn’t always the case.

When the news was announced Naked Group was clear that Bendon Limited is still part of NAKD’s future.

Bendon will provide a full range of services to Frederick’s of Hollywood including marketing, manufacturing, ecommerce, customer service, website management and every other aspect of running a brand you might imagine.

The point here is that Naked Brand Group is still tied to Bendon Limited as it pivots into its ecommerce business focused on rebuilding Frederick’s of Hollywood.

That’s what’s going on now. I’d say that it is basically an uninteresting story in many aspects. Most investors don’t really care whether legacy brands die or experience a resurgence to their former glory.

Rooting for the Underdog

However, in my opinion, the reason to root for Naked Brand Group lies in the swiftness with which it seized its current opportunity.

The company knew it was in dire straits long before the beginning of this year. It knew that the future of retail is in ecommerce rather than physical locations.

But it didn’t have the capital to do anything about it.

The company pounced on a sudden surge in short interest which spiked its share prices in mid-January. It then announced a $50 million direct offering of its shares. It was successful in selling those shares. Viola! It suddenly had money to do what it knew it needed to.

The bet now is that it can take that money and revive Frederick’s of Hollywood as an ecommerce champion. I don’t know if it’ll be successful, but I like its story.

The post Naked Brand Group Is an Underdog That’s Definitely Worth Rooting For appeared first on InvestorPlace.