Money, Meet Mouth: Why the ESG War is Just Beginning (and What To Do About It) 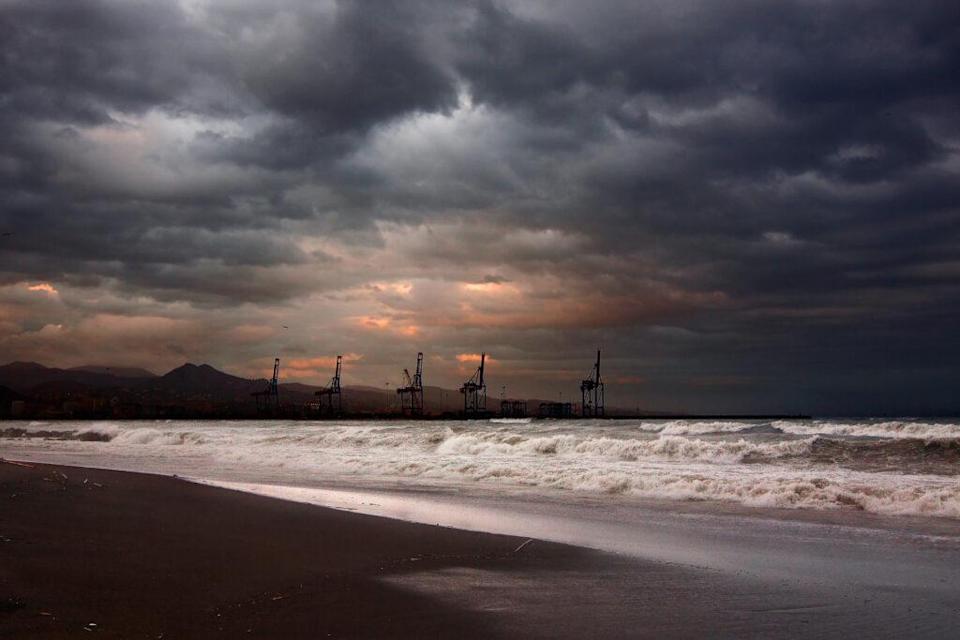 As recently as 2015, if an investor was interested in understanding more about a company’s climate change risks and impact, it had the option of submitting a stockholder proposal to be included in the company’s proxy materials through the SEC’s antiquated Rule 14a-8 process. These precatory proposals had to survive a complex process involving multiple opportunities for public companies to exclude them from their proxy materials, and, even if they were included in the proxy statement, there was little chance they would pass. Around 50 of those proposals were submitted for 2015 meetings. None passed. What a difference a few years make.

Unless you have been living under a rock, you have probably been following the all-out war between an oil and gas giant and a tiny hedge fund. The fight has been historic, but the results are even more so – as of the company’s annual meeting yesterday, May 26, the activist had claimed at least two board seats, with votes over a third candidate too close to call as of this article being written. While activist campaigns have historically focused on financial performance, this campaign’s allegations quickly went beyond financial performance, taking direct aim at what the fund perceived as the company’s lackluster climate-related efforts and performance. ISS recommended in favor of three of the four directors put forward by the activist fund, and Glass Lewis backed two of the four. In a move that would have been unheard of just last year, BlackRock, the company’s second-largest stockholder, supported three of the activist’s board nominees.

When BlackRock promised to support more climate-related stockholder proposals back in December 2020, few would have imagined what has begun to take shape this year. BlackRock’s first quarter investment stewardship report gave an early indication that the investor’s voting practices have shifted to be more supportive of sustainability-related stockholder proposals and to withdraw support from directors who allegedly fail to oversee adequate progress on climate change matters, however, some wondered whether BlackRock’s commitment would extend to actually helping oust directors. Now we have our answer. BlackRock is beginning to put its money where its mouth is on climate and ESG matters, and that should give us all a reason to ask some hard questions on what ESG-corporate governance should really look like going forward and how stockholder activists traditionally focused on unlocking economic value for stockholders will begin to more purposefully integrate environmental demands into their campaigns.

An interesting fact in all of this is that the oil and gas giant that just lost at least two board seats to a climate-focused hedge fund has been receiving climate-related stockholder proposals for years, and, prior to this year, among those that actually made it to a vote, only one has passed – a stockholder proposal submitted for the company’s 2017 meeting requesting that the board issue a report on the company’s climate change policies managed to gain the support of 62.1% of votes cast. Not much of a warning for this year’s events, and this leads to our first takeaway for this article: Just because your company has not had a recent climate change- or ESG-related stockholder proposal receive majority support does not mean you are impervious to climate change- and ESG-related activism.

In this new world where BlackRock and other traditionally passive investors take a more active role in driving their climate change and ESG goals through to their portfolios, public companies cannot depend on the “first comes proposal, then comes change” model of traditional Rule 14a-8-inspired governance changes. Just like all-white sneakers, that approach is now so 2015. Instead, companies should assume that if they receive any climate change- or ESG-related stockholder proposal, or any climate change- or ESG-related investor engagement at all, they are being watched by the investment community on those matters. We also note that this year is likely going to show a significant increase in the average level of support across environmental and social stockholder proposals, with BlackRock and other large investors modifying their voting practices. In early May 2021, traditionally passive investors played a crucial role in the passing of a GHG-emissions stockholder proposal at ConocoPhillips, a proposal that requests that the board set emission-reduction targets covering the GHG emissions of the company’s operations as well as their energy products (Scope 1, 2, and 3), and could, if complied with, fundamentally influence the company’s strategy in the future. A similar proposal that was submitted to one of the largest American multinational energy companies received majority stockholder support on May 26th. U.S. public companies also are now doing business and competing in a global marketplace that is taking climate change matters very seriously, and even oil and gas companies who have been more aggressive on climate change have not been spared from increased scrutiny and stakeholder pressure to do more. On the same day as the oil and gas giant’s contested annual meeting, a Dutch court issued a landmark ruling requiring Royal Dutch Shell, which is not a government-owned or run entity, to reduce its CO2 emissions by 45% by the end of 2030. Events like this raise the ceiling on what types of actions global investors may expect companies to take.

And BlackRock isn’t the only large capital provider that has made climate- and ESG-related commitments to its stakeholders. All six of the largest U.S. banks have made significant and public climate-related commitments, and globally, investment managers and asset owners are making commitments that will rapidly begin to come due. This leads to our second takeaway: Banks and investors are setting huge climate change- and ESG-related capital goals, meaning BlackRock is not the only capital provider that is likely to become more active in expressing their views. This means that some public companies may go from hearing very little from their investors and capital providers, to hearing from everybody. Climate change and ESG-activism are becoming full grown at the same time that companies and the market in general are still figuring out what it all means and what these commitments will actually require. It is entirely possible that the supply of climate change- and ESG-related capital has grown faster than the demand, and public companies may get caught in the misalignment if they are not prepared.

To the extent that 2020 was about ESG growing up, 2021 and 2022 may be about ESG growing teeth, and claws to boot. So what to do about it? Here are four considerations for navigating a world in which ESG gets aggressive:

Mr. Elbaum is co-leader of V&E’s Shareholder Activism practice based in New York City. In this role, he draws upon over 15 years of experience as a securities and governance attorney and business advisor to counsel senior management and boards of public companies with respect to proxy contests and other shareholder activism campaigns, such as merger contests, shareholder proposals, consent solicitations, withhold the vote/vote “no” campaigns and short attacks. Mr. Elbaum also advises these clients concerning complex corporate governance matters, strategic investor relations and related litigation and investigations in the U.S. and abroad. V&E’s Shareholder Activism practice has been named No. 1 in public company defense by FactSet for five years in a row.

Ms. Fortt has spent a decade working with organizations, small and large, public and private, in navigating their relationships and communications with key stakeholders, including their investors, regulators, employees and communities. She regularly works with boards on managing their approaches to corporate governance, crisis management, succession planning and board education. She is the mind behind the creation of V&E’s ESG Taskforce. As a reminder, V&E’s ESG Taskforce is a uniquely cross-functional team dedicated to helping companies proactively understand, manage, and, where appropriate, disclose their ESG risks and opportunities. Covering a broad range of topics and issues, including climate change, clean and sustainable energy, human rights, cybersecurity, and investor relations, the V&E ESG Taskforce draws upon significant capabilities in the firm’s governance, environmental, labor and employment and cyber and data teams.

Ms. Peloso’s practice focuses on climate change risk management and environmental litigation. She advises energy companies, financial institutions and funds on climate risk analysis and disclosure. The other significant component of Margaret’s practice focuses on translational science. She advises clients on a broad range of litigation and regulatory matters in which there are significant scientific or technical issues that require the use of outside experts. Prior to joining Vinson & Elkins, Margaret completed her Ph.D. in environment at Duke University, where she wrote her doctoral dissertation on legal and policy issues associated with sea-level rise adaptation. Margaret frequently authors articles on climate change, environmental law and environmental shareholder activism, including a recently published book titled Adapting to Rising Sea Levels: Legal Challenges and Opportunities.