Millions of tax refunds may be delayed as IRS backlog swells, report finds

The Internal Revenue Service's backlog of tax returns more than tripled over last year, according to a new report, as it stretched to enact last-minute tax legislation and provide much-needed stimulus payments earlier this year.

The delay could affect millions of Americans still waiting on tax refunds.

“The 2021 filing season was the quintessential definition of a perfect storm,” National Taxpayer Advocate Erin Collins wrote in her mid-year report to Congress. “This filing season has been challenging for tens of millions of taxpayers and anything but normal for the IRS and its employees.”

At the end of the 2021 tax filing season, the agency held 35.3 million individual and business tax returns for manual processing, a 230% increase from last year when 10.7 million returns were backlogged. The volume is also up 377% from the 2019 filing season. 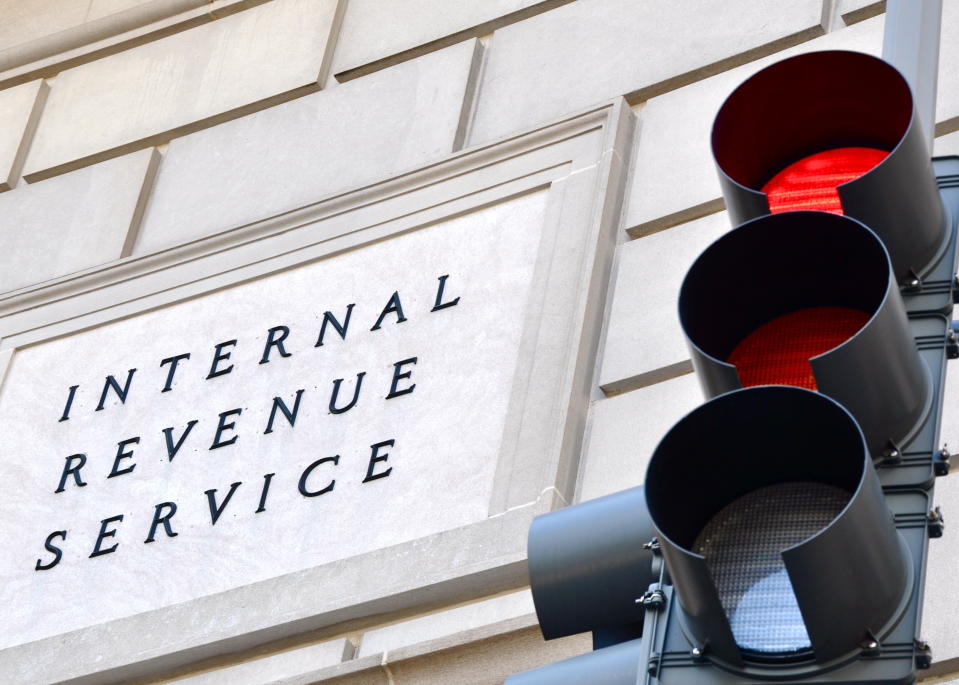 On some returns, there was an inconsistency between the stimulus payment the taxpayer received and the amount claimed on their return. On others, the taxpayer used the new 2019 “look back” rule to calculate their EITC or CTC, and the IRS must verify that calculation.

“For taxpayers who can afford to wait, the best advice is to be patient and give the IRS time to work through its processing backlog,” Collins wrote. “But particularly for low-income taxpayers and small businesses operating on the margin, refund delays can impose significant financial hardships.”

The agency also received a record high volume of calls in 2021 — three times more than than the 2020 season — and responded to a record-low fraction. Of the 167 million calls the IRS received by the end of the 2021 filing season, only 9% reached a telephone assistor.

“When so few callers can get through to a telephone assistor, problems remain unsolved and taxpayer frustration mounts,” Collins wrote.

A confluence of factors are to blame, Collins wrote. Pandemic legislation brought one-time tax changes in the middle of tax season, while IRS employees worked in suboptimal conditions from home. Additionally, the agency oversaw the distribution of 163 million stimulus payments starting in March.

The agency also faces long-term staffing challenges. Between 2010 and 2018, the IRS lost over 21,000 employees and its budget was slashed by 20% when taking inflation into account. While the agency staff and budget increased slightly in 2020, they are still significantly below 2010 levels.

President Joe Biden is calling for $1.2 billion in additional funding for the Internal Revenue Service in his 2022 budget request — a 10% increase over 2021 — as well as further funding as part of his infrastructure plan.

“The pandemic exposed weaknesses and vulnerabilities that must be strengthened,” Collins wrote. “It led to a renewed awareness of the impact of cuts to the IRS’s budget over the past decade and the IRS’s need for additional funding.”