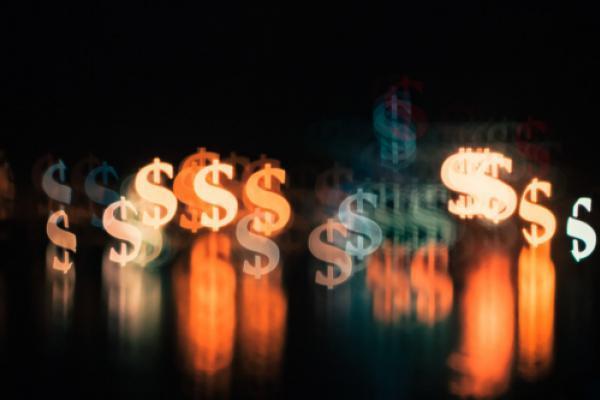 What Happened: Shares of business intelligence firm MicroStrategy Incorporated (NASDAQ: MSTR) surged over 15% on Monday after the company said it would sell $1 billion worth of its shares over time.

According to an SEC filing, the company plans to use some of the proceeds from the sale of its Class A common stock to acquire even more Bitcoin (CRYPTO: BTC).

However, the filing stated that MicroStrategy was yet to determine the amount of net proceeds to be used specifically for any particular purpose.

“As a result, management will retain broad discretion over the allocation of the net proceeds of any offering," said the company in the filing.

Why It Matters: The announcement of this stock offering comes just after the company completed a $500 million junk bond sale for the purpose of acquiring even more Bitcoin.

At the time of writing, MicroStrategy held as much as 92,079 bitcoins in a newly formed subsidiary called “MacroStategy LLC.”

The company’s CEO Michael Saylor is widely regarded as one of the most bullish Bitcoin proponents in the industry and is believed to have persuaded Tesla Inc (NASDAQ: TSLA) CEO Elon Musk to buy Bitcoin.

“If you want to do your shareholders a $100 billion favor, convert the $TSLA balance sheet from USD to BTC. Other firms on the S&P 500 would follow your lead & in time it would grow to become a $1 trillion favor,” said Saylor to Musk on Twitter.