Microsoft (MSFT) launched a broadside against rivals Apple (AAPL) and Google (GOOG, GOOGL) on Thursday, announcing that the next version of Windows, called Windows 11, will feature an app store that lets developers keep 100% of the revenue from sales of their apps.

That’s a massive departure from the policies Apple and Google have in place that require app developers who use their stores to pay 30% fees on the sale of apps and in-app purchases.

“Windows has always stood for sovereignty for creators and agency for consumers,” Microsoft CEO Satya Nadella said. “A platform can only serve society if its rules allow for this foundational innovation and category creation. It’s why we’re introducing new store commerce models and policies.”

The move is certain to rankle executives at both Apple and Google, which are facing antitrust investigations into their app store practices.

Apple is awaiting a ruling in an antitrust case brought by Epic Games, in which the “Fortnite” developer accused the iPhone maker of abusing its market power over the App Store by forcing developers to use its own payment system and fork over the associated fees.

Google, meanwhile, faces a similar lawsuit from Epic and is expected to get slapped with a lawsuit from a collection of state attorneys general for its app store policies.

Microsoft has been criticizing Apple’s policies

This isn’t the first time Microsoft has called out its rivals and their app stores. The company has criticized Apple’s policies in the past, specifically Apple’s policy of taking a share of revenue from Microsoft apps purchased through the Apple App Store.

More recently, Microsoft sparred with Apple over its desire to get its xCloud cloud gaming platform onto the iPhone via a native app. Apple has pushed back, hampering Microsoft’s cloud gaming ambitions and forcing it to make users rely on a browser-style app.

That led Microsoft to meet and lodge a complaint with members of the House Antitrust Subcommittee during the body’s investigation into Apple, Google, Amazon, and Facebook. 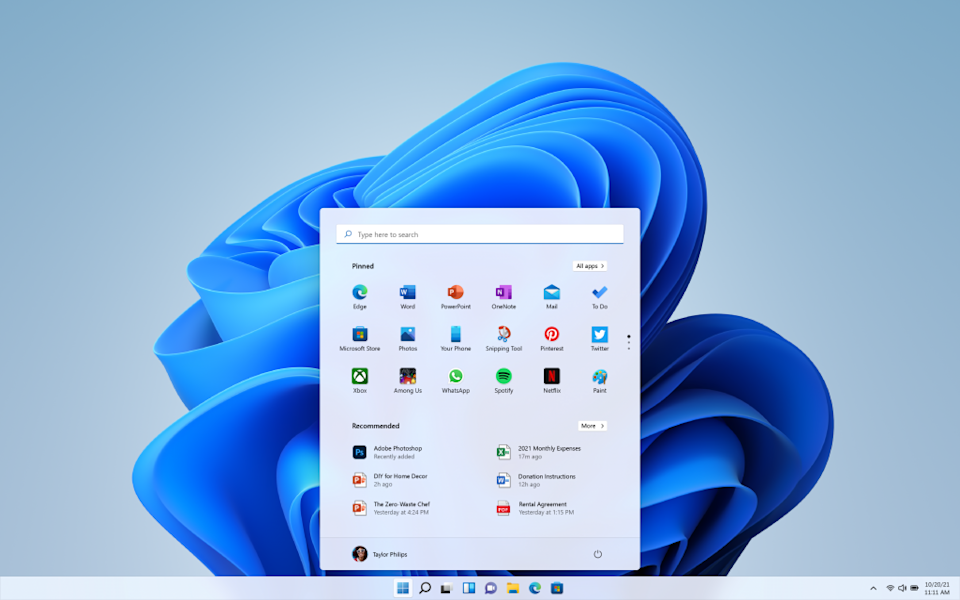 Microsoft also took aim at Apple in the iPhone maker’s battle with “Fortnite” developer Epic Games. In that instance, Microsoft filed a statement of support for Epic in its fight to prevent Apple withholding iOS support for Epic’s Unreal Engine.

Epic’s fight with Apple wrapped up earlier this month and a ruling is expected before the end of the summer.

Microsoft could win over developers

With its decision to allow developers to use their own payment systems, Microsoft is sending a signal to the global developer community that it is willing to play by their rules. That could help the company as it seeks to build out its app store and drive more business for Windows.

While Microsoft was caught flat-footed in the smartphone wars, its moves with the Windows 11 Microsoft Store could give it the kind of boost from developers that it needs to begin taking market share from Apple and Google in the fight for app store supremacy. It’s now up to Apple and Google to respond.