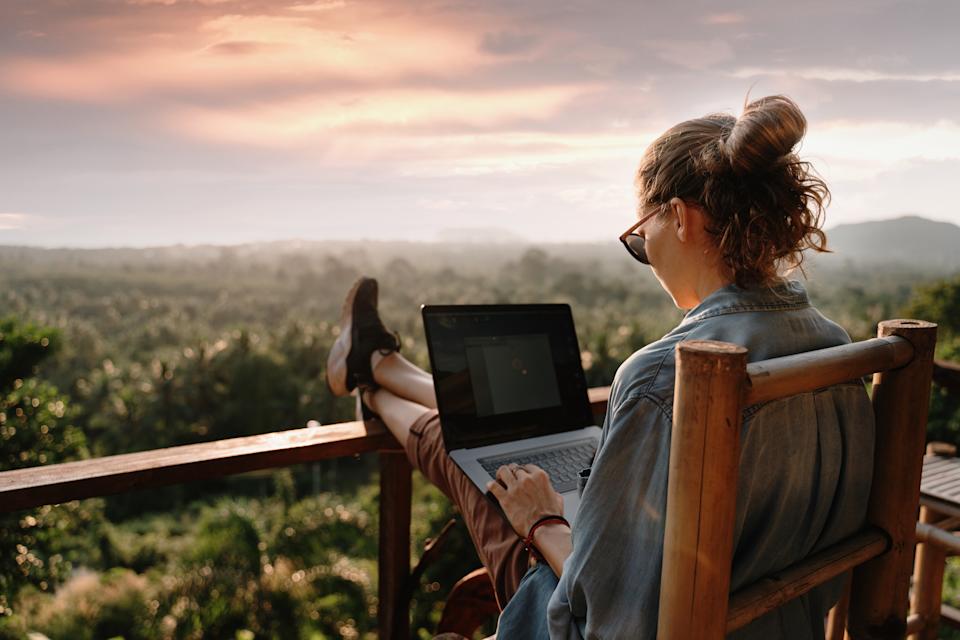 Microsoft says that companies that don’t allow employees to work from home at least part of the time will miss out on top talent. (Getty)

"If you're a leader, and you just think this is going back to the physical office, you are missing the point,” Jared Spataro, senior vice president of Microsoft 365, told Yahoo Finance, “you're missing the big opportunity."

Spataro's comments come as Microsoft is releasing its Hybrid Work playbook and Hybrid Flexible Work guide. The documents, which Microsoft is making available publicly, provide a blueprint for how the company set up its own hybrid work environment. Speaking to Yahoo Finance, Spataro noted that the past year of remote work has given employers a chance to “rewire” their operating models.

“If you don't do it well, I can guarantee you your competitors will be, and those folks are going to emerge from this state in better shape than you will and you'll find yourself at a competitive disadvantage," he told Yahoo Finance.

Microsoft's philosophy for the new work environment incorporates three principles: people, places, and processes. First, Microsoft tries to give people managers freedom to determine whether employees can work from home, embracing flexibility to attract talent. Microsoft also wants its places — i.e., its physical office — to accommodate those who are both in the room and dialing in virtually. 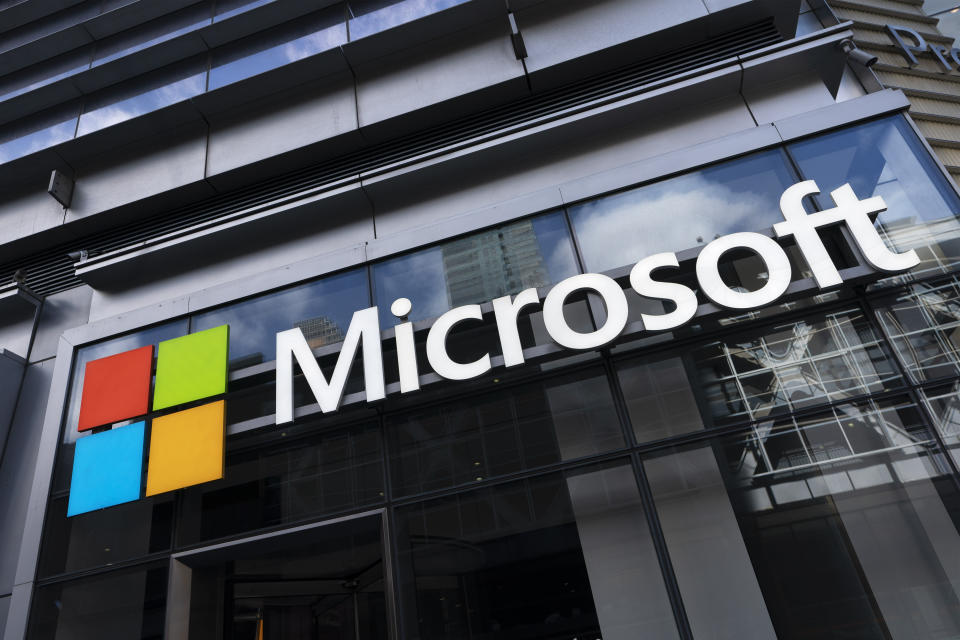 Microsoft is giving employees the option to work remotely less than 50% of the time. (AP Photo/Mark Lennihan)

Finally, Microsoft says it’s crucial for companies to have processes in place to ensure they’re connected to the cloud — something Microsoft benefits from with its own cloud offerings — and mandating a zero-trust security strategy to prevent breaches by hackers and malicious software.

Microsoft is currently operating its offices at 20% capacity worldwide, and the company has already indicated that it will allow most employees to work from home less than 50% of the time moving forward. With flexible work options now as important to some employees, companies across the U.S. may also embrace hybrid work situations.

"We've actually taken our own decisions, and the people leading those decisions in the company and we just are like literally surfacing them up," explained Spataro. "So when it comes to places, for instance, we have Michael Ford, who's our leader for real estate facilities, and we have all the details of what are the key decisions he's made so far."

With more than a year of working from home under their belts, more employees are looking for opportunities to continue the practice at least to some extent.

At least some companies have said they will allow their employees to work from home completely even after the pandemic is over — including Twitter (TWTR), Square (SQ), and REI, whose workers can work remotely indefinitely.

In March, Microsoft released the results of its first-annual Work Trends Index, which surveyed 30,000 people from 31 countries, and found that 73% of workers want their employers to continue providing flexible remote work options. At the same time 67% of respondents wanted to have some kind of face-to-face interactions with their colleagues.

While some industries may hesitate to allow their employees to work from home, a working paper, co-authored by Jose Maria Barrero of Instituto Tecnológico Autónomo de México; Nicholas Bloom of Stanford University; and Steven J. Davis of The University of Chicago Booth School of Business, found that employee productivity could increase by as much as 5% if employees work from home.

That fits in with a January survey by PWC of 133 executives and 1,200 employees in the U.S. that found 52% of employees and 34% of executives felt more productive working from home.

While plenty of businesses will likely stick to an in-office work environment, those that do offer flexible opportunities will not only attract top talent — but could end up boosting productivity, too.