MacKenzie Scott, philanthropist and former wife of billionaire and Amazon (AMZN) CEO Jeff Bezos, announced on Tuesday that she donated another $2.74 billion to charity.

“Me, Dan [Jewett, Scott’s new husband], a constellation of researchers and administrators and advisors — we are all attempting to give away a fortune that was enabled by systems in need of change,” Scott wrote in a Medium post titled ‘Seeding by Ceding’. “In this effort, we are governed by a humbling belief that it would be better if disproportionate wealth were not concentrated in a small number of hands, and that the solutions are best designed and implemented by others.”

According to Scott’s post, she and her husband chose 286 “high-impact” organizations in areas and communities that “have been historically underfunded and overlooked.” These included institutions educating children in underserved areas, organizations promoting interfaith community, and arts and cultural institutions

Scott, one of the world's richest women, noted that they “prioritized organizations with local teams, leaders of color, and a specific focus on empowering women and girls,” along with organizations supporting community engagement. 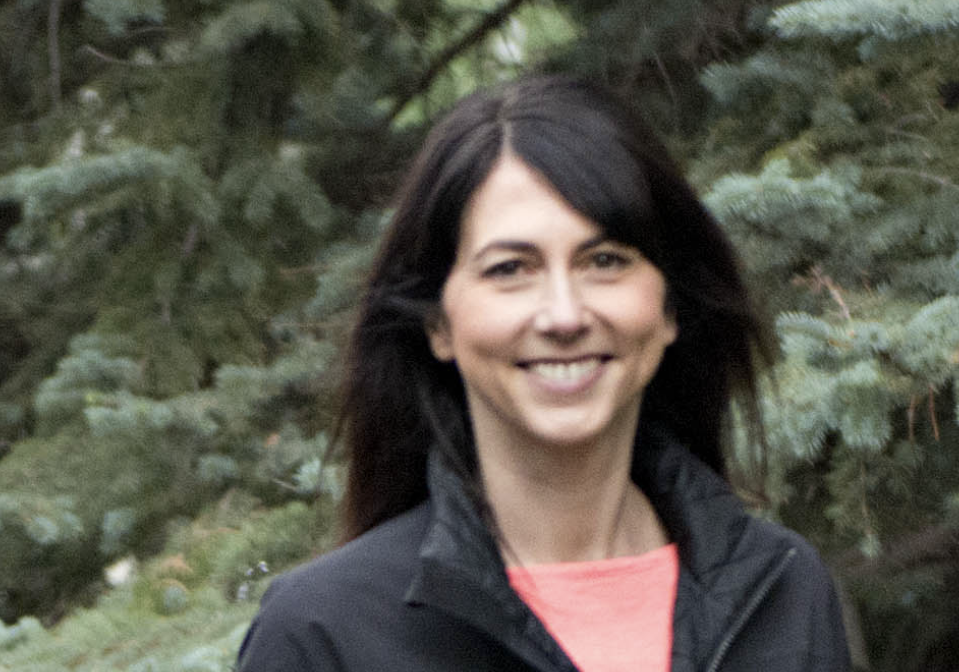 Scott earned most of her fortune through her July 2019 divorce from Bezos, currently the richest man in the world with an estimated net worth of $196 billion. As part of their divorce agreement, Scott gave Bezos 75% of her Amazon stock, along with voting control of her shares. Her net worth is now roughly $59 billion, according to Forbes.

This isn’t the first time Scott has given away billions of dollars to charity — last December, it was revealed she had donated more than $4 billion in the span of four months.

Scott is among a group of the richest Americans who have signed the Giving Pledge, which encourages the world’s wealthiest people to donate more than half of their wealth to charitable causes. Others who have taken the pledge include Berkshire Hathaway CEO Warren Buffett, Microsoft Founder Bill Gates, hedge fund manager Bill Ackman, and former New York City Mayor Michael Bloomberg.

“In addition to whatever assets life has nurtured in me, I have a disproportionate amount of money to share,” Bezos said when she revealed she signed the pledge. “My approach to philanthropy will continue to be thoughtful. It will take time and effort and care. But I won’t wait. And I will keep at it until the safe is empty.”

Adriana Belmonte is a reporter and editor covering politics and health care policy for Yahoo Finance. You can follow her on Twitter @adrianambells and reach her at adriana@yahoofinance.com.