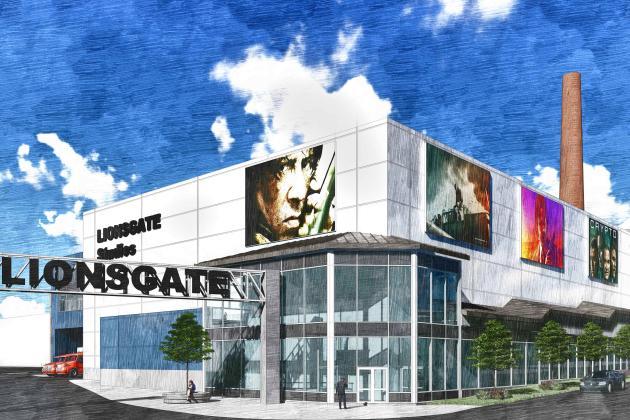 Lionsgate, which is in the M&A spotlight after recent deals involving MGM and WarnerMedia, easily beat Wall Street expectations for its fiscal fourth quarter results.

Overall Starz subscriber levels around the world increased 23% to 29.5 million, with OTT rising 69% to 16.7 million, ahead of internal forecasts for 13 million to 15 million.

Streaming boosted results in the Media Networks division, with revenue climbing 12% from a year ago to $401 million and profit spiking 69% to $43 million. It was a different story in the film and TV production units.

With theaters only recently reopening in the U.S. and elsewhere, Motion Picture revenue declined to $292.4 million from $393.3 million in the prior year quarter.

Revenue in the Television Production unit dropped to $210.7 million from $258.1 million a year ago. Profit fell to $9.1 million from $21.5 million, with the company blaming the timing of series deliveries and library revenue and comparisons with the prior-year quarter.

The company said it is starting to emerge fully from the worst of Covid, noting it has 13 films in production and post-production.

In a stat that will likely catch the eye of would-be suitors, the company said revenue from its 17,000-title film and TV library hit a record $780 million over the past year. CEO John Feltheimer said 80% of library revenue came from titles produced since 2000, with “many monetization cycles ahead.”