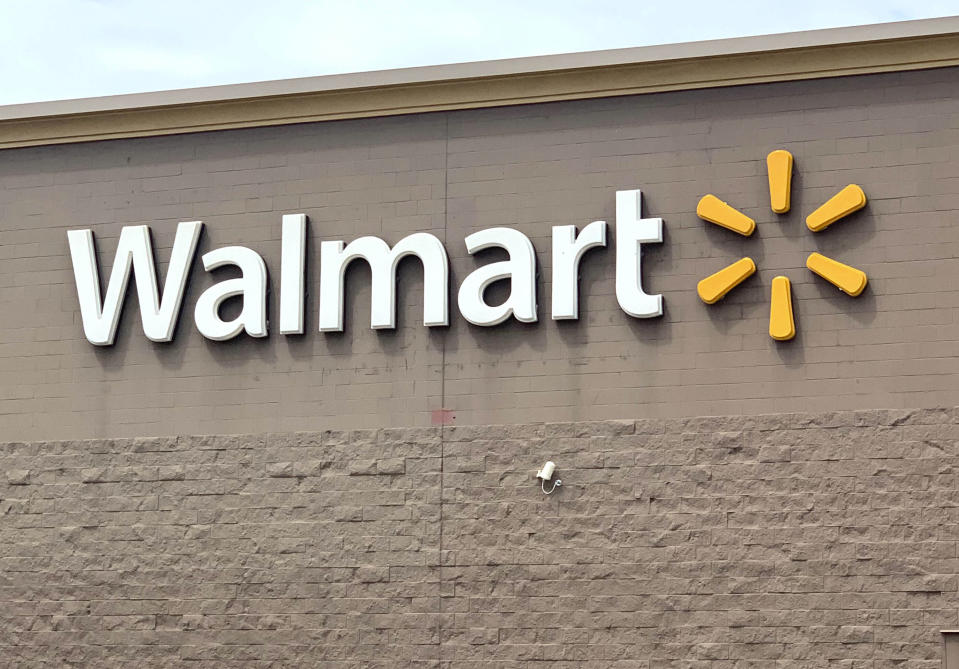 Kanye West’s new lawsuit against Walmart over alleged Yeezy dupes raises a question rattling through the courts for over a decade: what is the legal obligation of an online marketplace to police its third-party sellers?

In the suit filed Thursday in California state court in Los Angeles, West and Yeezy LLC allege that Walmart effectively violated state unfair competition laws by selling an “imitation version of the popular and distinctive Yeezy Foam Runner,” and argued that “Walmart is flagrantly trading off of West’s and the Yeezy brand’s popularity.”

Walmart has sought to distance itself from the product in question, saying it came from third-party sellers.

“The product referenced in the complaint is not sold by Walmart, but rather by third-party Marketplace sellers,” a Walmart representative said in a statement about West’s lawsuit.

“We take allegations like this seriously and are reviewing the claim,” the representative added. “We will respond in court as appropriate after we have been served with the complaint.”

The dispute evokes questions that U.S. courts have puzzled over in the last decade, which has seen a surge of online marketplaces that can be rife with difficult-to-vet third-party sellers moving large volumes of products.

In 2010, the U.S. Second Circuit appeals court found in the case Tiffany v. eBay that the online marketplace didn’t necessarily have an affirmative obligation to police for counterfeit goods sold on its platform.

In the wake of that finding, however, Congress has sought to step in, with lawmakers introducing the Shop Safe Act and the Inform Consumers Act last year to nudge online platforms to improve their oversight of third-party sellers.

In the meantime, online retailers including Amazon and Walmart have implemented some programs to monitor complaints about potential knock-offs or even counterfeits, and to try to take down allegedly infringing products.

“We have processes, however given this matter is in litigation, we are not providing additional comment at this time,” a Walmart representative said Friday, of the retailer’s efforts to monitor items sold on its marketplace.

The large number of products on online marketplaces, and their generic presentation, can introduce practical difficulties for brands and retailers in combing through listings for potential fakes, experts said.

“The problem is that the volume of counterfeits is so enormous that policing is expensive, and it’s time-consuming,” said Catherine M.C. Farrelly, partner and chair of the trademark and brand management group at Frankfurt Kurnit Klein & Selz PC. Farrelly isn’t involved in the lawsuit, and commented generally about online marketplaces.

“Counterfeiters may also do things to give the appearance of legitimacy to their goods, like they use photos of legitimate products, for example, and they post fake reviews on their sales sites,” she said. “So it’s very difficult for anyone who hasn’t seen the actual product to determine whether they’re authentic or not, [and] the online platforms have no way of knowing that what’s being sold is a counterfeit, just on the face of these listings.”

It’s worth noting the legal distinction between counterfeits, and what are generically referred to as “knock-offs.” Counterfeits are imitation products that use the names or logos of brand-name products to explicitly misrepresent their origin or brand, whereas the notion of “knock-offs” can refer to products that merely mimic the design of a branded product without using any of its branding.

While U.S. law enforcement targets counterfeit sales, including through U.S. Customs and Border Protection and other agencies, the copying or mimicking of product designs isn’t necessarily unlawful.

Nevertheless, the growth of online marketplaces has highlighted a new front for retailers and for brands, which have typically relied on licensing agreements and trusted distributors to sell their products.

“Branded companies have their distribution networks established so that they’re selling directly to these retailers and directly online, and not on these marketplace sites,” said Scott P. Shaw, the managing partner of Merchant & Gould’s Los Angeles office. Shaw isn’t involved in the Walmart case, and spoke generally.

“These [marketplaces] are sort of a hotbed for [parties] who want to commingle genuine and [fake] goods,” he said. “There may be procedures in place now through these marketplaces to try to prevent infringement and be notified to take action when they’re alleged to have infringing products being sold. There’s potentially more that could be done to further vet the resellers to consistently receive updates and monitoring. I know it would be a more rigorous process and they’d have to invest more resources and money.

“When you have a licensing situation, and people are licensing your products, and reselling them, you have rights to audit, you have quality control inspections,” he added. “But these marketplaces are just free-for-alls, and they don’t have that more rigorous level of oversight, which could subject them to claims [from the brand owners] for contributory infringement, vicarious infringement, and possibly for direct infringement.”